I had a good Christmas, I hope you did too. 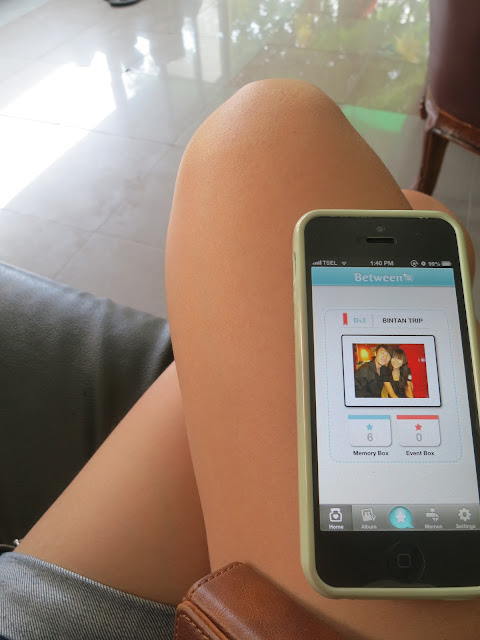 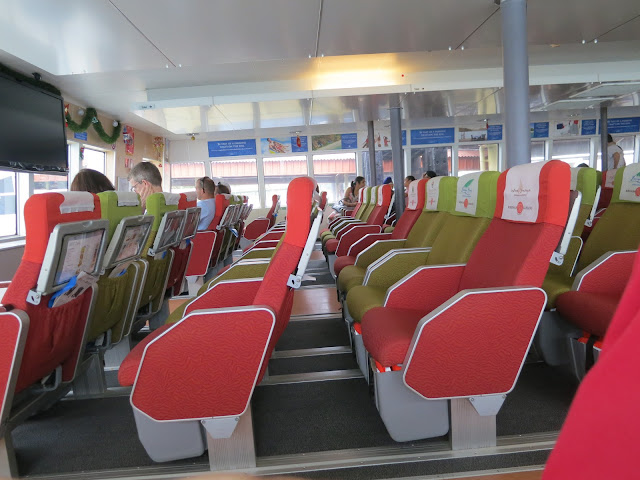 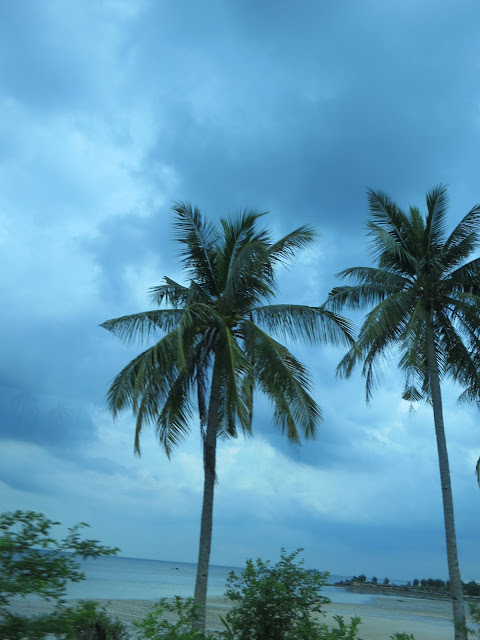 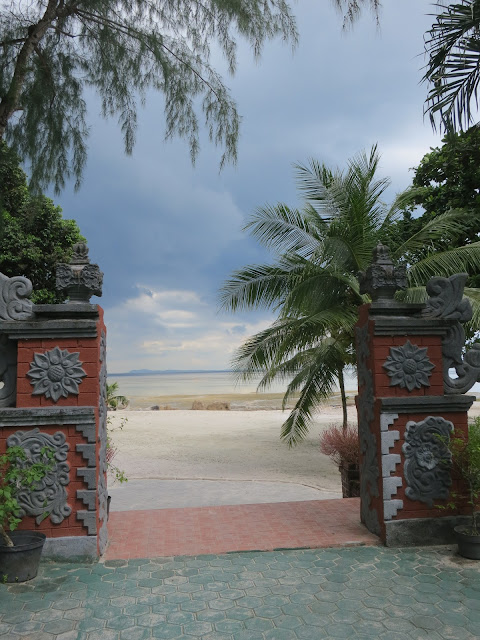 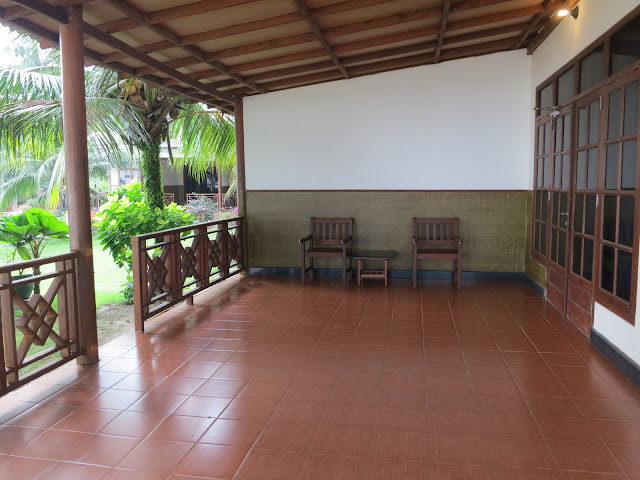 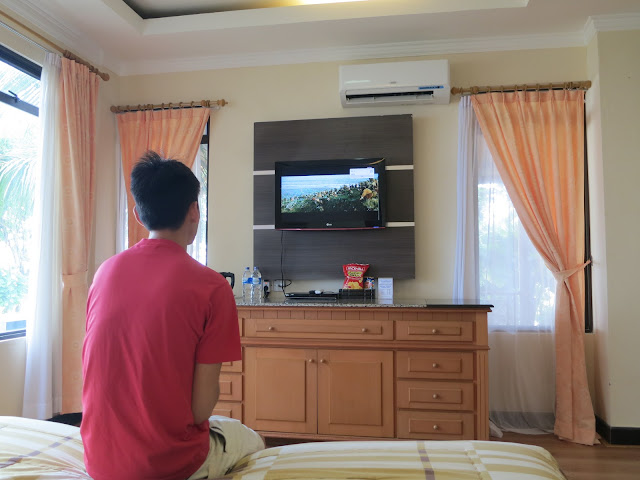 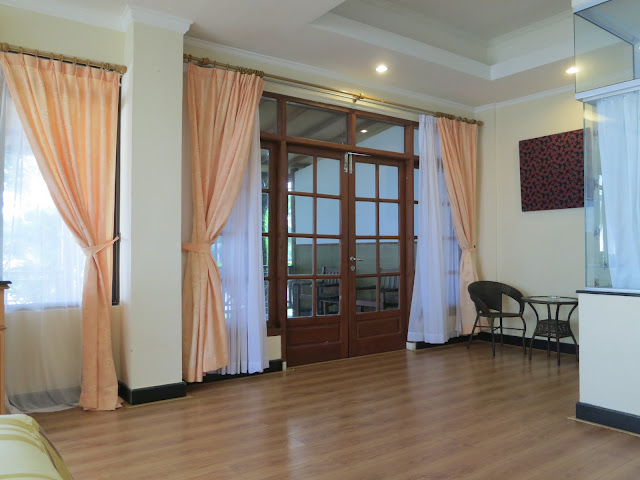 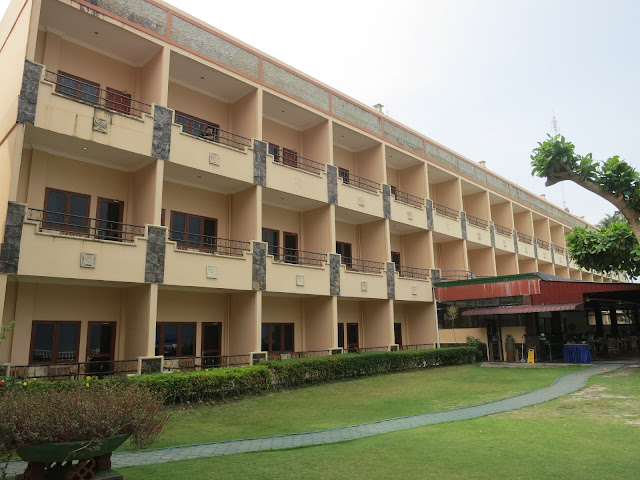 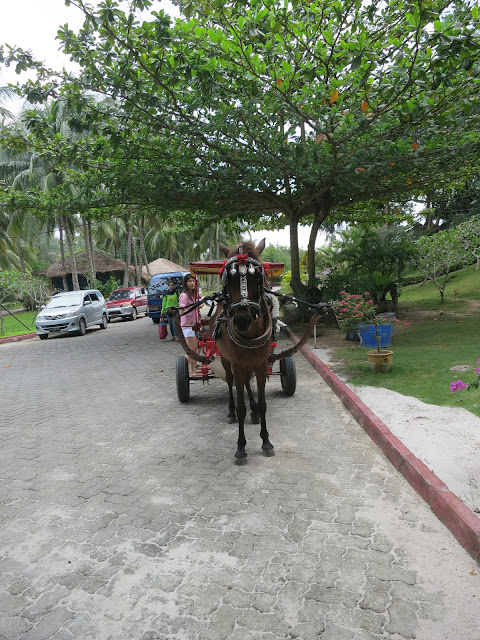 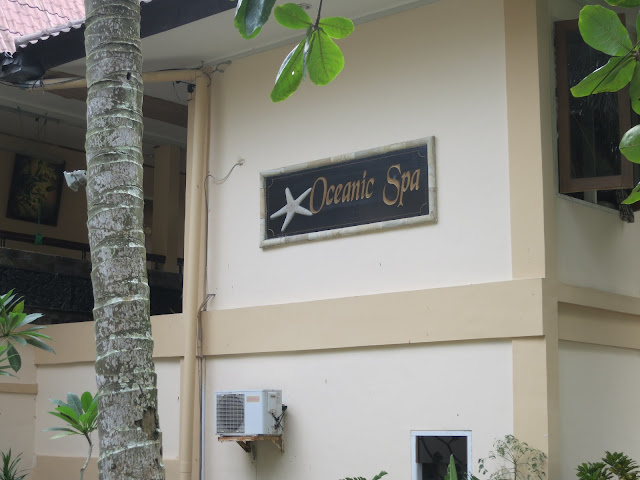 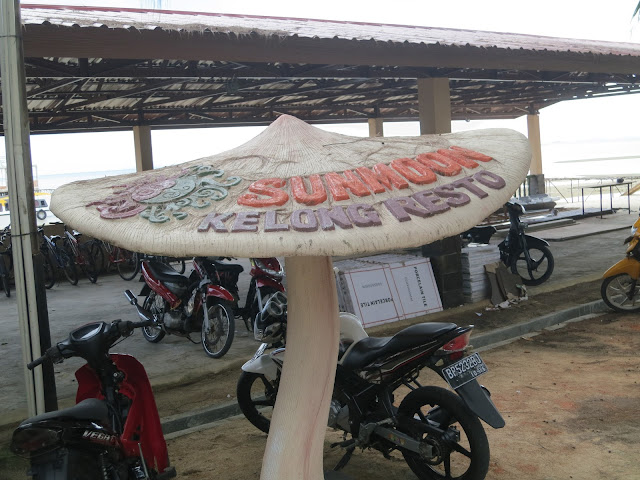 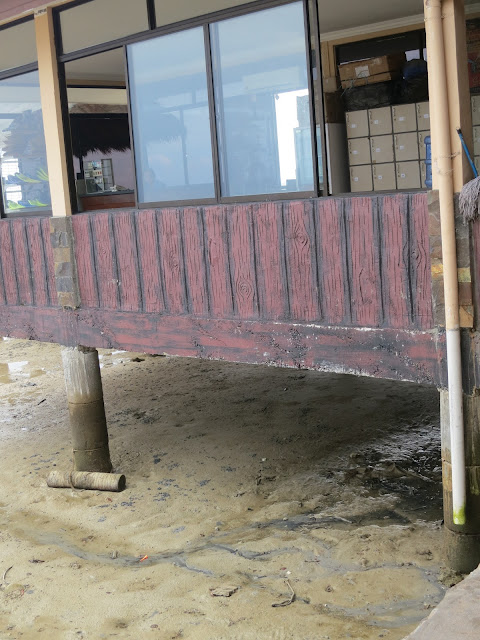 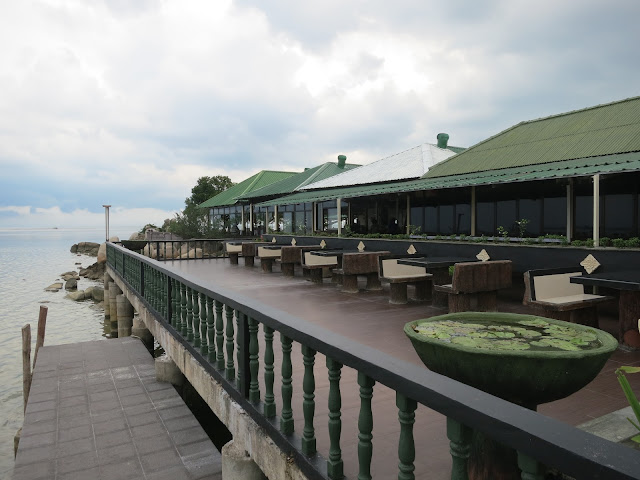 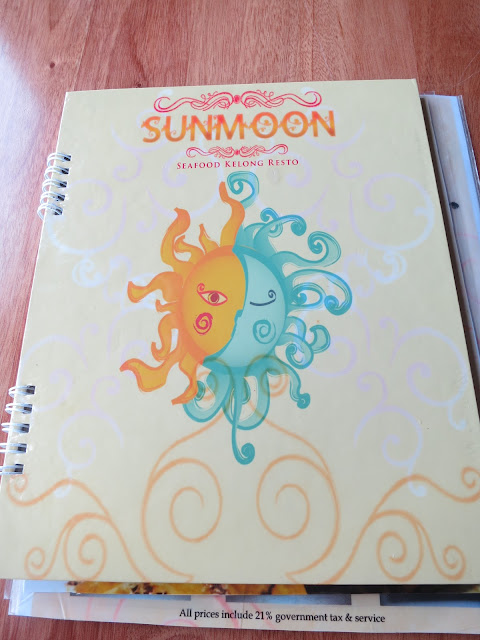 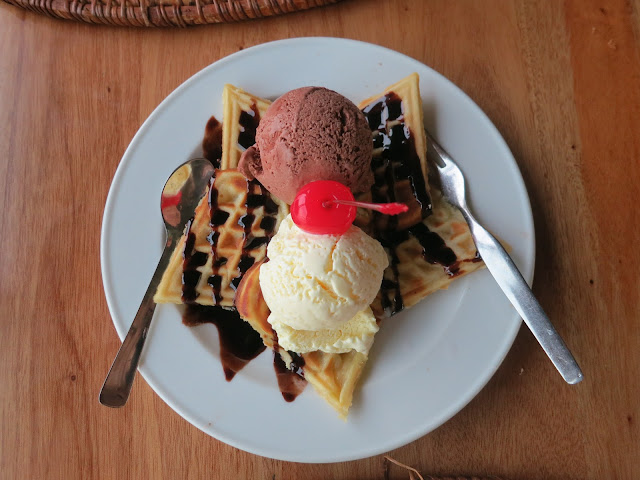 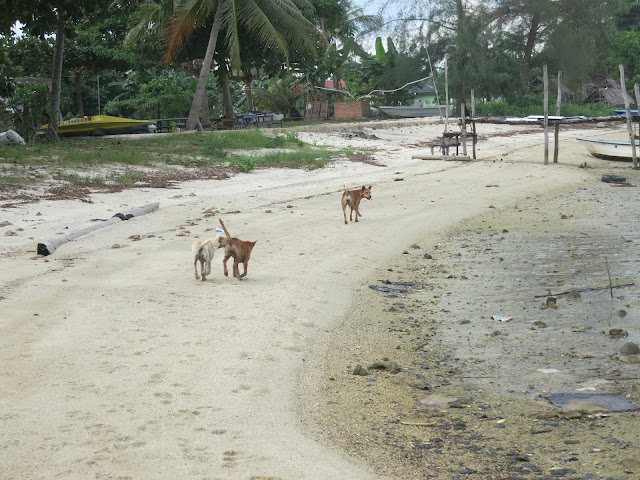 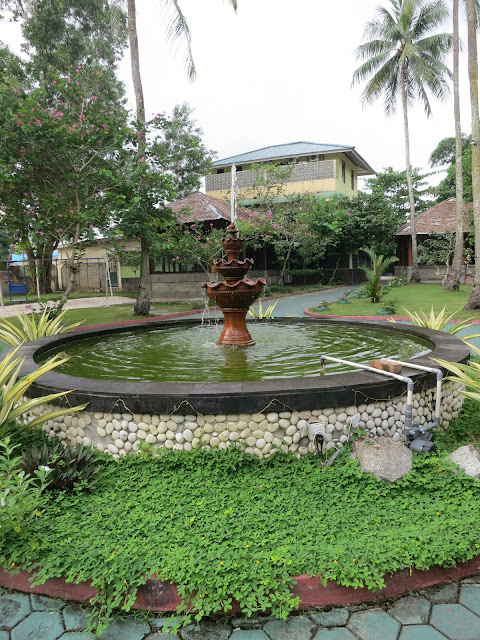 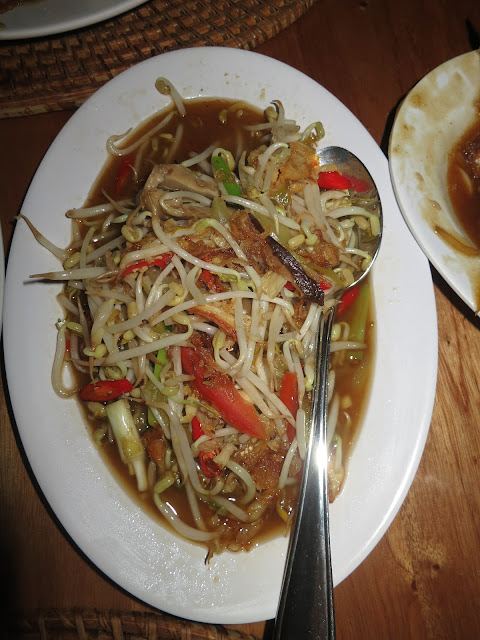 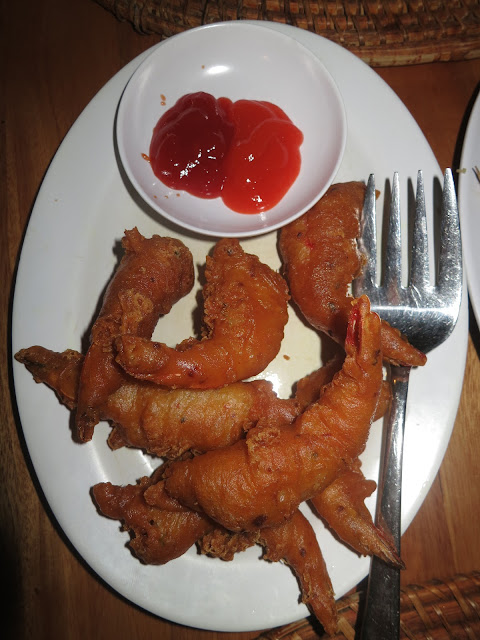 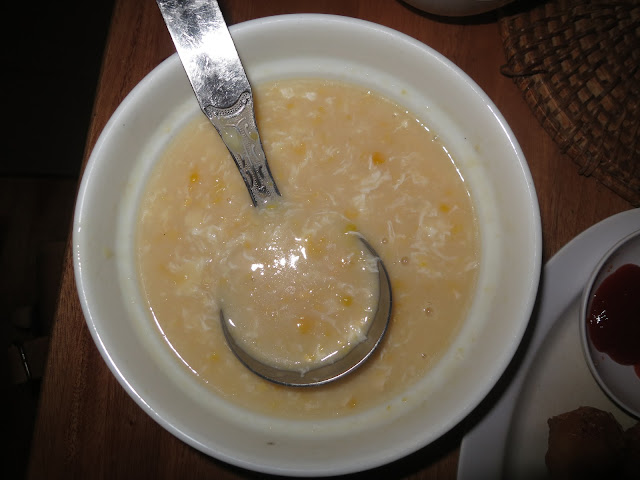 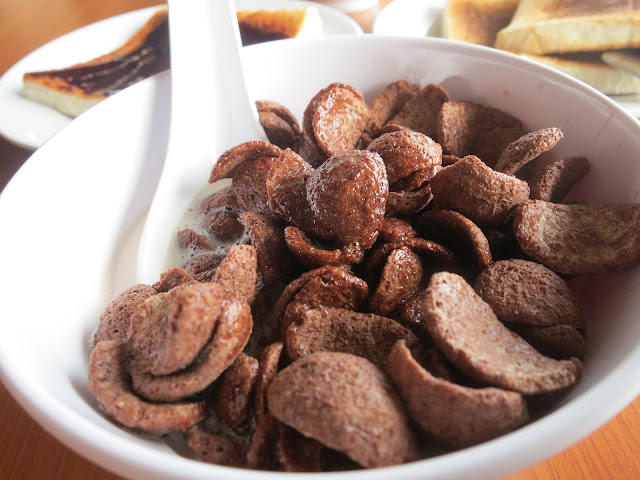 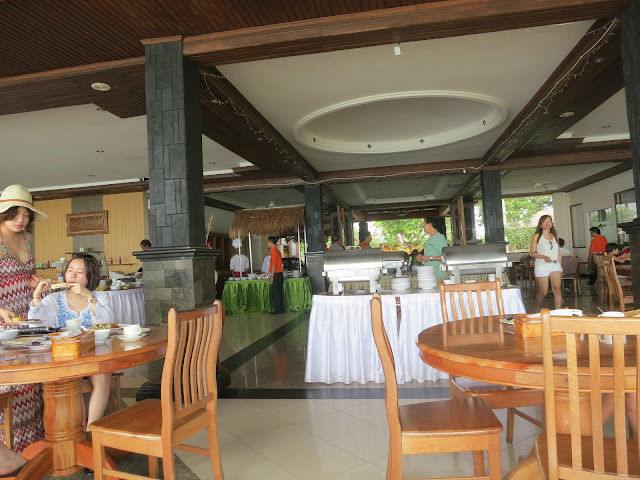 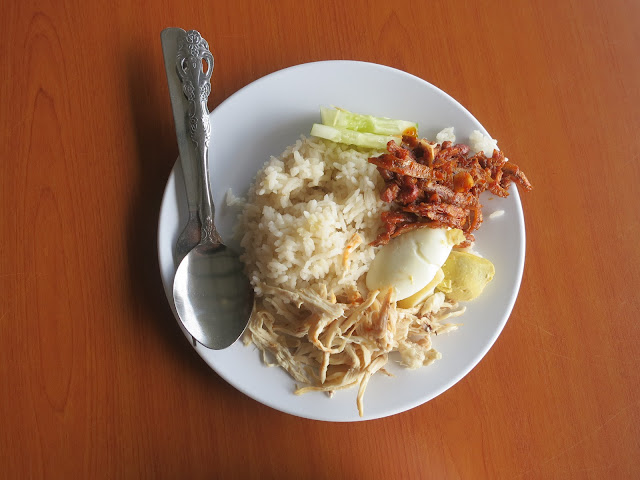 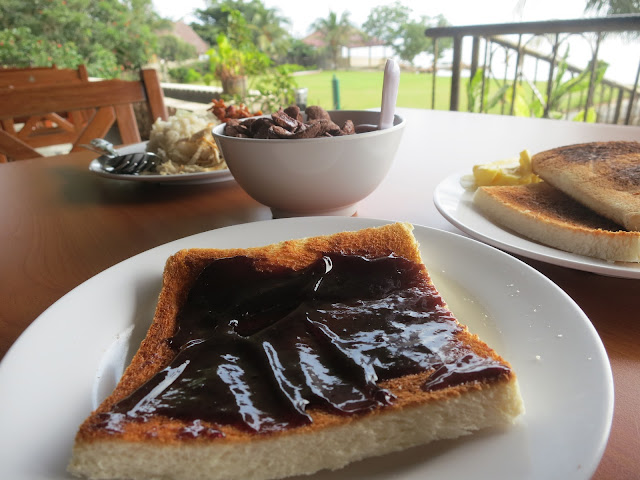 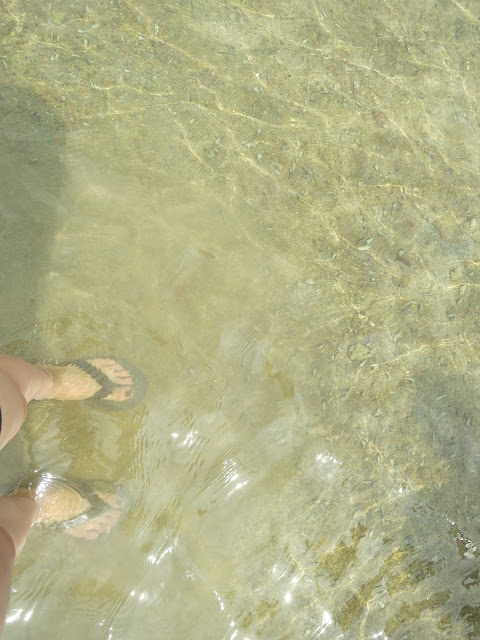 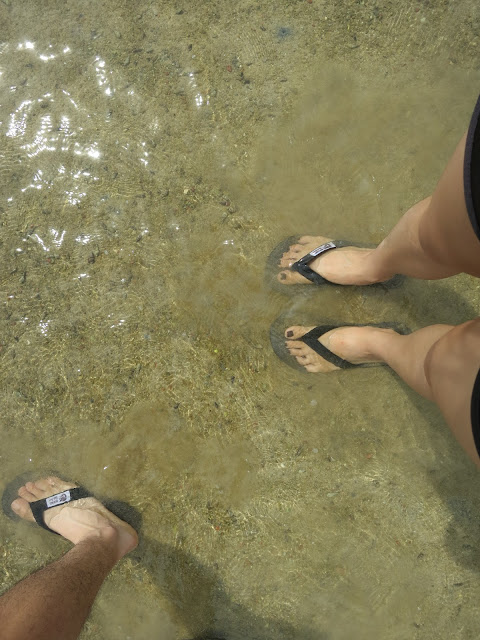 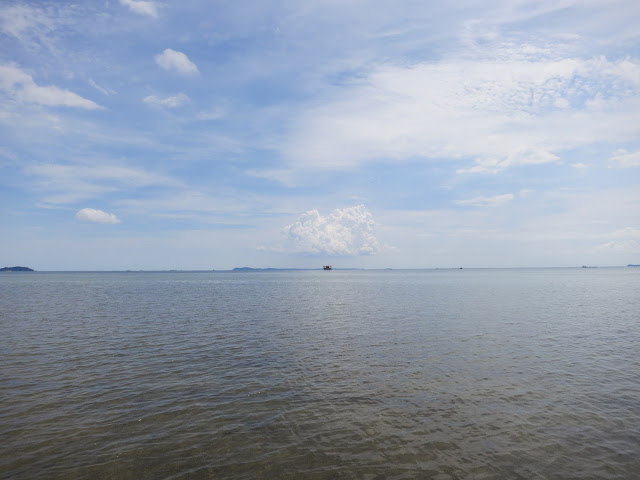 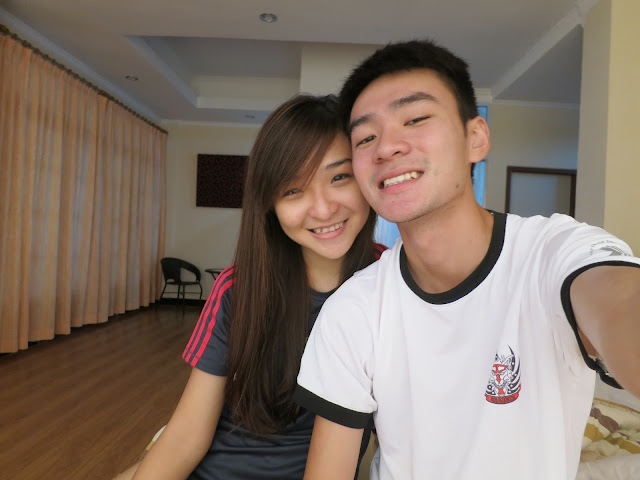 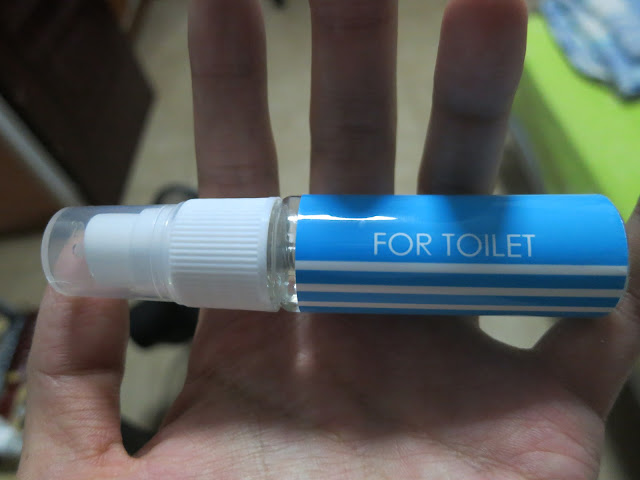 *Credits to Allynn Teo for the amazing discovery. Please thank her if it has been useful for you.
Posted by Ranielle at 11:06 AM No comments: