Most of you probably would had heard before this place called, Shuffle. It's a bistro bar located at 3D River Valley Road, #02-03, Clarke Quay, Singapore 179023. I've heard of it long ago but never had the chance to go. Some days my music teacher would be there singing. Not sure if he's still around with his busy schedule.

Nonetheless I finally made a trip there with a old friend of mine for a meetup after some time. We went on a Monday night, the crowd was alright. Infact, it felt pretty much like a Wednesday/Friday kinda feeling when we were there. Songs and ambience was good. I like the nachos and drinks, but the main dishes ain't too fantastic. 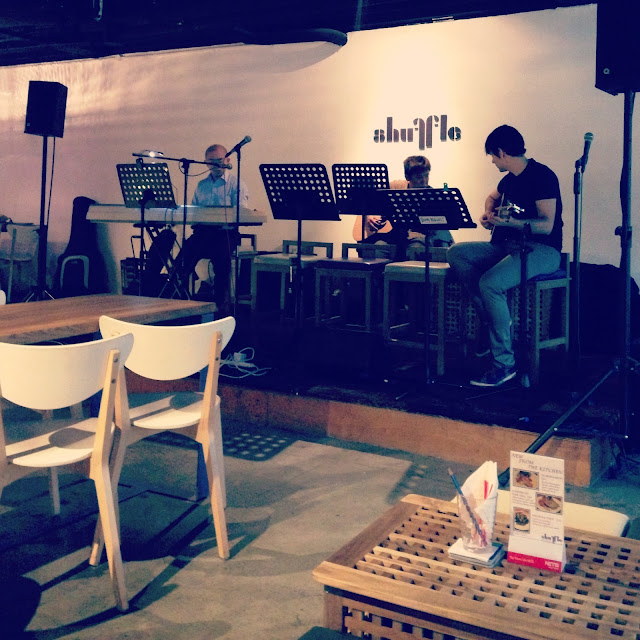 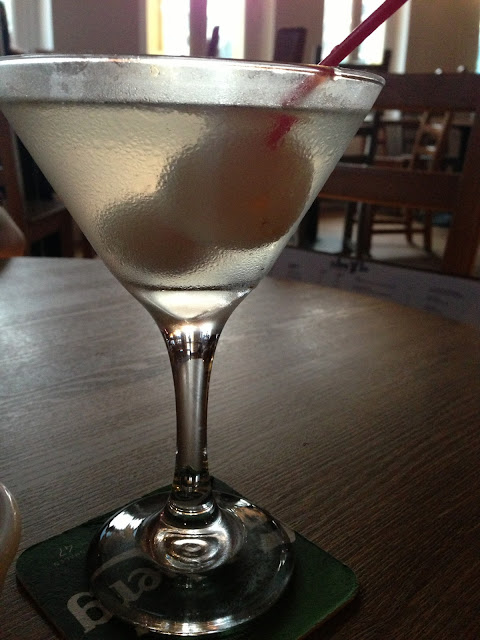 A lychee martini for myself. 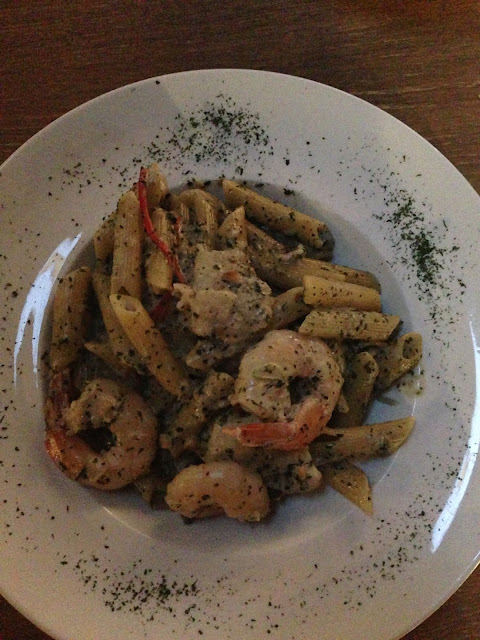 So I went Teacosy (Just learnt they have closed down on 7 April after 5 years of operation) and tried their laska pasta so since Shuffle has it too, I wanted to try to see which was better. Well.. the prawns were good, but that's probably the only thing that was good. 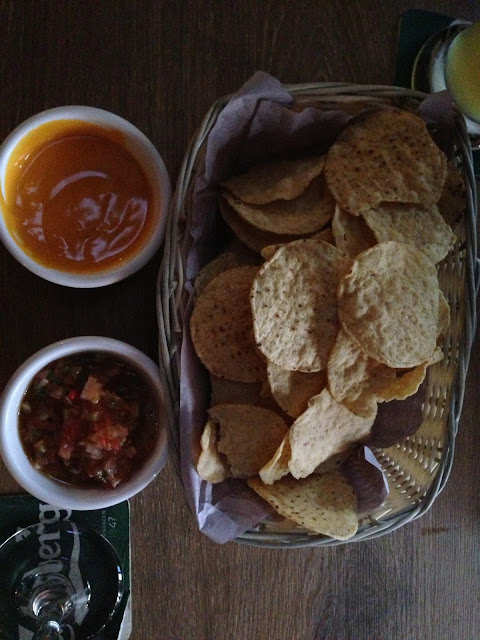 Nachos can't go wrong, so this is alright. 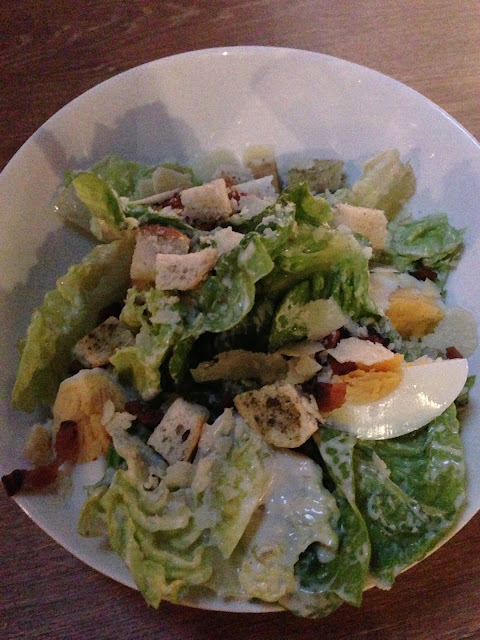 Missed out taking another main dish. (Too engrossed listening to the music and munching on my nachos)

It's a good place to gather with friends and catch up, but well... main dishes? I guess not. The sides and drinks will do.


//Thanks for the meal old friend. See you soon.
Posted by Ranielle at 9:31 PM