There used to be a really nice wanton noodle stall just down the street nearby my place. I remember eating it when I was much younger but after it was passed down to his son, the standard dropped so I stopped eating it all together.

Other then Pontian which is also in my area, there's another wanton mee that isn't too bad too.

It's pretty far from where I'm staying so I don't get to go there often. Located at Joo Chiat, a coffee shop that operates 24 hours, they don't have much parking lots nearby. I don't see any bus stops nearby too. 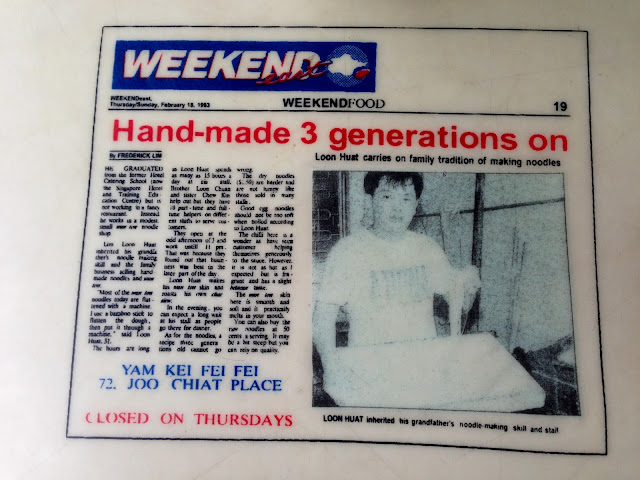 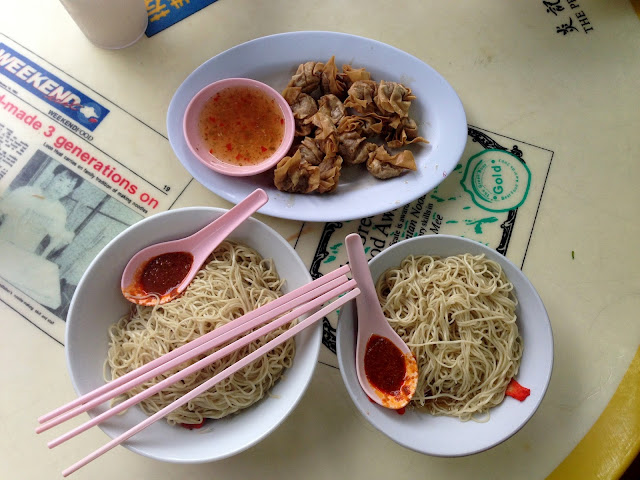 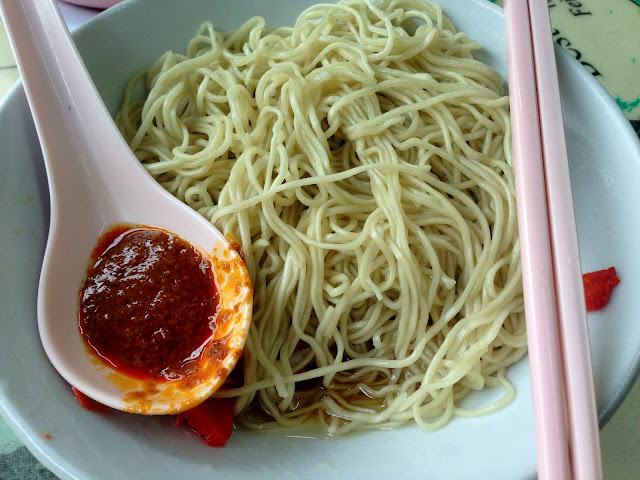 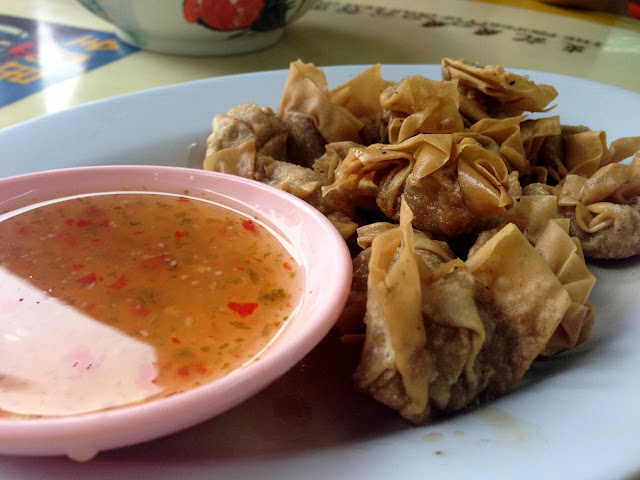 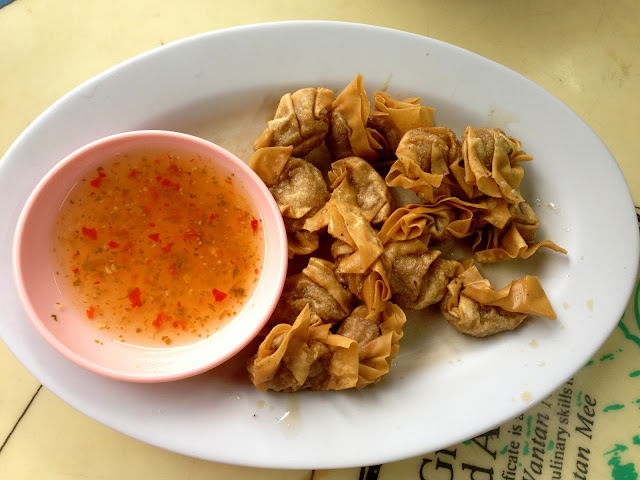 Comparing these noodles and Pontian, I would say that it's rather different. But for the fried wanton, I would choose this over Pontian's. The chili sauce is alot better.