Just a week or so back we made a trip to Department of Caffeine (D.O.C) located at 15 Duxton Road while on our one-day tourist trip around Singapore.

I almost couldn't find it because the shop front pretty small. Well, just remember if you're heading there, they are just right at the edge of the block. 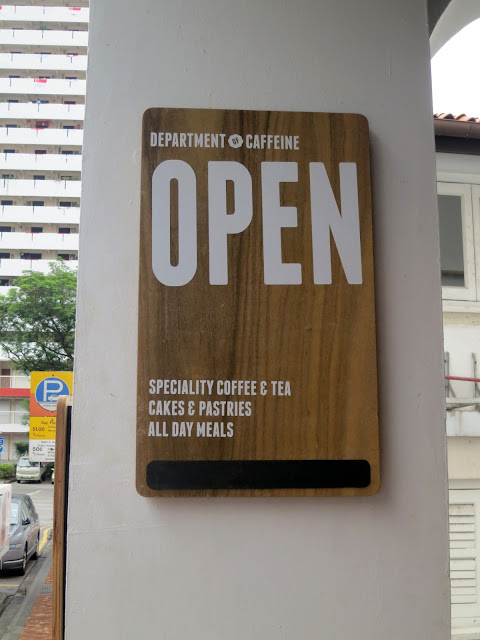 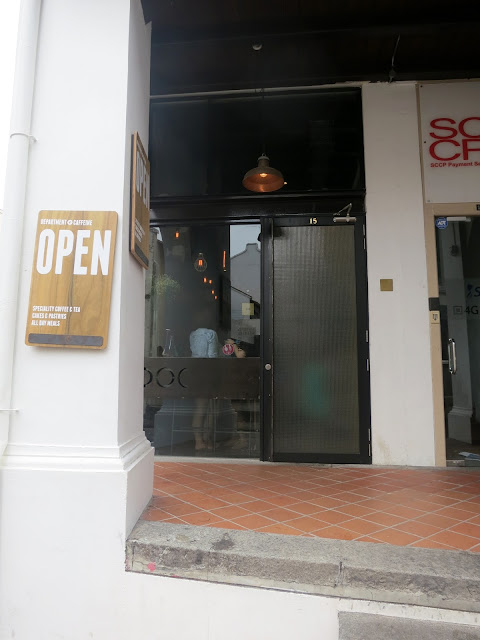 See what I mean, I didn't even notice the DOC printed actually.

As you can see it was pretty crowded, we didn't make any reservations so we had to be on the waiting list. We waited for about 15minutes or so before getting a seat. 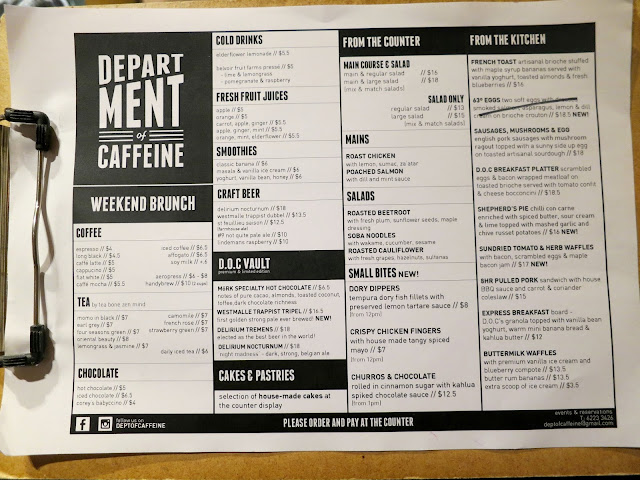 Here's their weekend brunch menu. (Note we went on a PH) 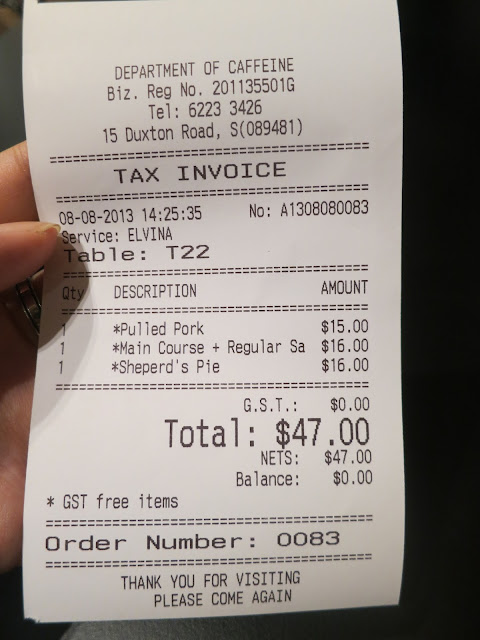 After you're done with the menu, you head over the cashier to place your order. Nothing thing I like bout this place? No GST :) 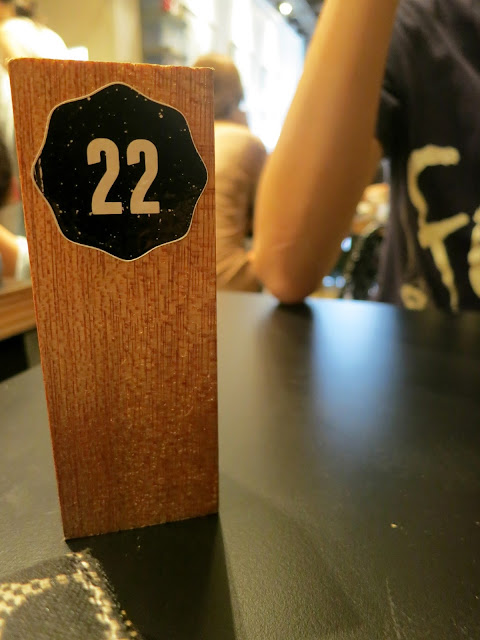 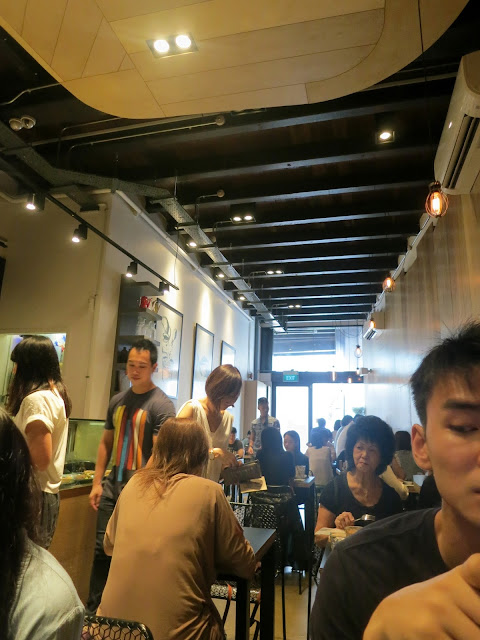 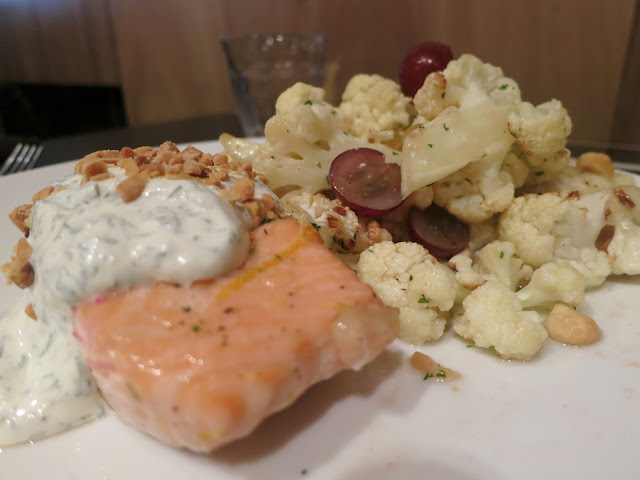 This is the main course with salad that you can choose. 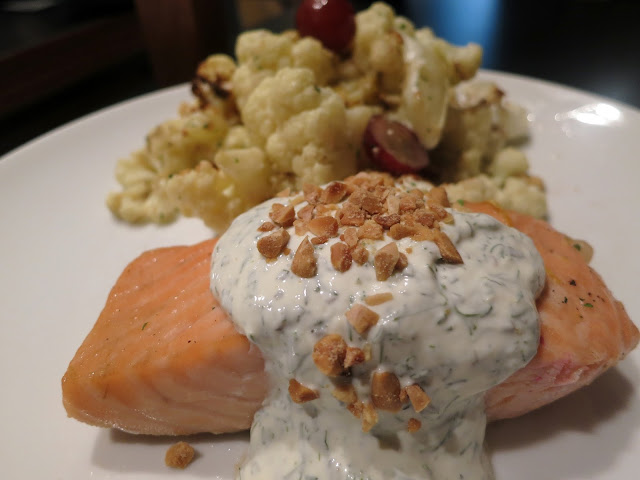 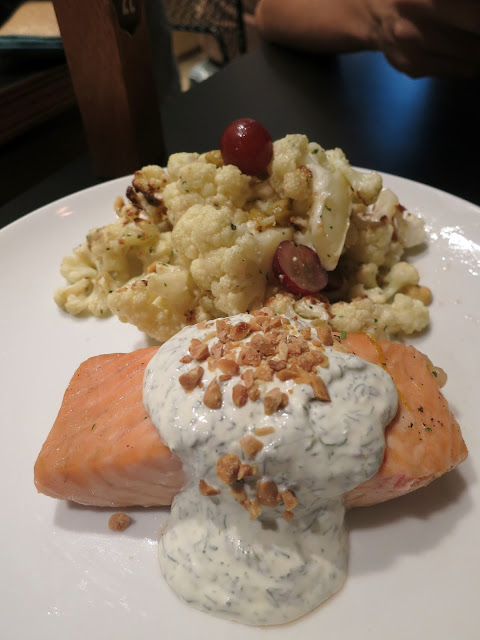 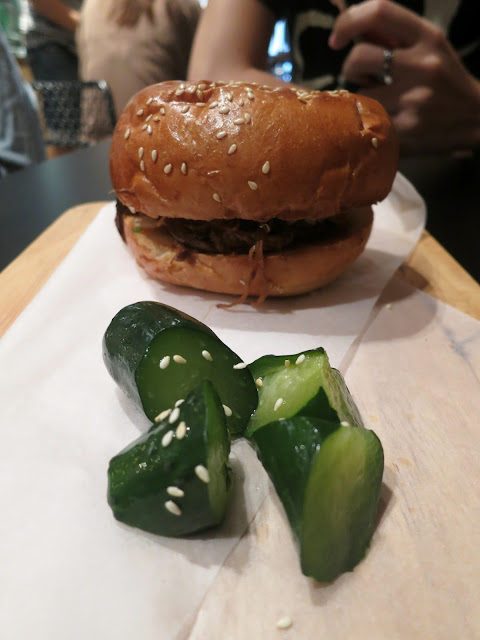 Here's my pulled pork burger which was kinda disappointing when it appeared. It was pretty small and for the price I paid... Didn't felt like it was worth it. 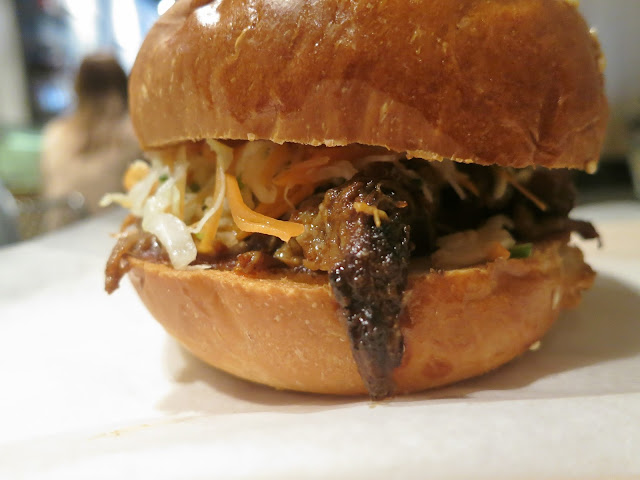 But when I tried the burger, it was good. I like it, but I don't think I would pay $15 for such a small burger. I should have gone for the waffles instead, it looks value for money. 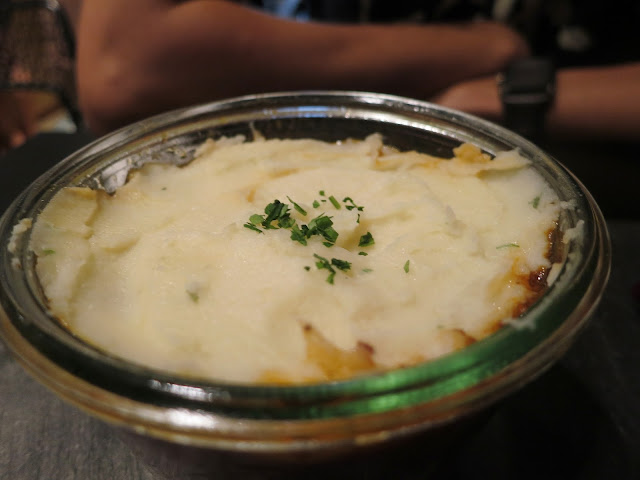 Sheperd's pie looks disappointing too because of the portion. 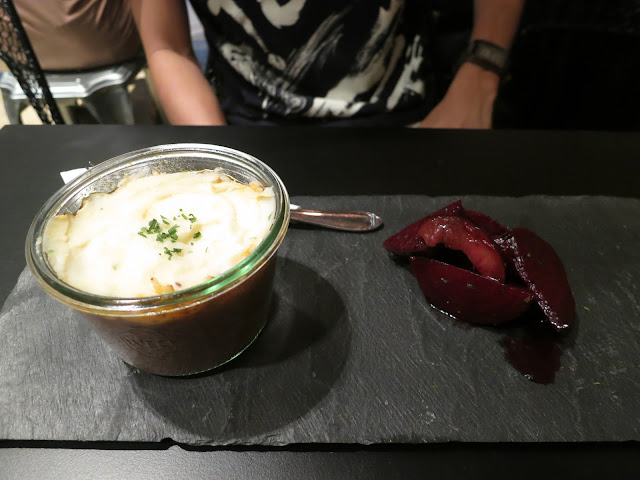 Not really would I pay $16 for such a small ball. It wasn't filling for Michael.. but he said it tasted not too bad.

I didn't try their coffee though. Maybe I would return again to try other dishes but not the ones I've ordered. Just doesn't feel like it's worth the price I've paid though it doesn't taste too bad.
Posted by Ranielle at 1:05 PM