2 years of your life 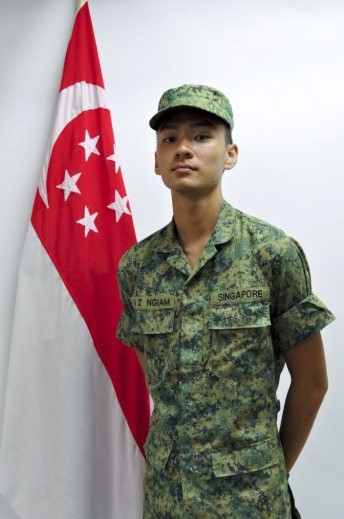 (Still my favourite picture of him)

2 years ago... I heard stories more stories about how tough going through this phase would be. Some say it's really long.. some say it's nothing much.. while some.. decide to drop out halfway.

I didn't had too much in mind, just take it as it is. (though I have to admit I had my own over-thinking and worries but I'm blessed with my friends whom made everything better)

From the day he left early in the morning till he became botak, I was still in a little disbelief that... Hey, 2 years starts now. I still remember those days where texting became a luxury and when his training ended late and he couldn't even call. Calling me became a bonus.

People used to tell me, "9pm must standby and wait for call" I thought I wouldn't do it but well, I did. Though it didn't lasted too long soon after 3 months was up and I was there with his parents and friends to watch him pass out.

Soon, he was in his unit and it means counting down to I-don't-know-exactly-know-many-months started. I was lucky because he got posted somewhere near my place. So nights out were beneficial for us.

Suddenly, he had to go overseas.

It was probably the longest ever we've been apart and each trip takes him further away. Probably add up together, you'd have a good 2 months of overseas.

Though it wasn't too hard because of internet and whatsapp but it wasn't exactly a breeze too.

And today, on this date, suddenly you got back what you lost for the past 2 years. I'm a little lost because it means we're into another phase of our lives. I don't know what lies ahead of us... but we're probably make it right. 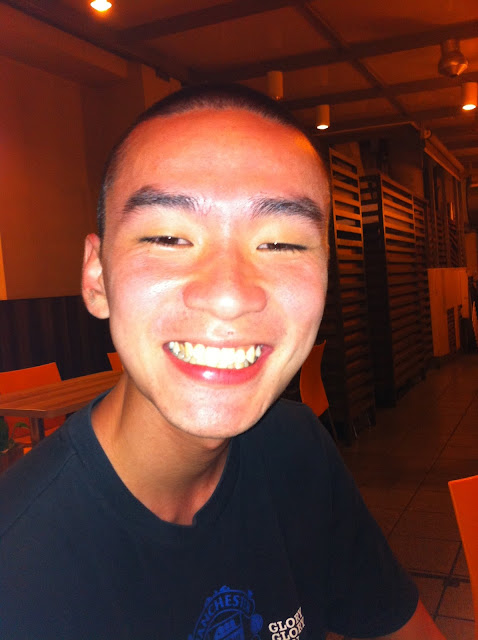 Oh, and just in case you forgot how you looked like 2 years ago, here's a reminder.