I saw this attractive looking deal on Streetdeal for Backstage Cafe that was going at $18nett for a 3-course meal that had a choice of mains between eggs benedict or salmon eggs benedict, together with tea or coffee and a waffle with ice cream to share. So I thought why not give it a try? Since I was having my exams and it would be a good break for some cafe hopping.

It was stated in the terms and condition that I had to call in 2 days in advance to make reservations... Though knowing that, I tried to call in 1 day in advance to just try my luck. Well... They were pretty strict on their conditions and I was rejected when I tried to ask if I could still make a reservation on a Friday when I called on a Thursday. So I had no choice but to make another reservations on a Saturday. Although the website stated that they are opened daily till 9pm except Sundays but when we tried to make a reservation at 7pm on a weekday, we're told they will close at 6pm on weekdays. (I have no idea why. But it feels like a 'office hours' cafe.)

Honestly, I was a little annoyed because if you are closed on Sundays, you're closed after 6pm, the only time left we had was Saturday. Given that deals always have a short period of time to redeem... It was a little inflexible. Of course I couldn't blame them when they had already laid out all the terms in the beginning (but definitely not the timing they close on weekdays). I would just count it down on my luck.

We made our way over on a Saturday at about noon.

They say that there is ample parking lots... but let me tell you we almost couldn't find a lot. It's either there is a multi-storey carpark that we can't find or it's just that less than 20 lots infront of the cafe. I definitely wouldn't say it's ample parking lots available. 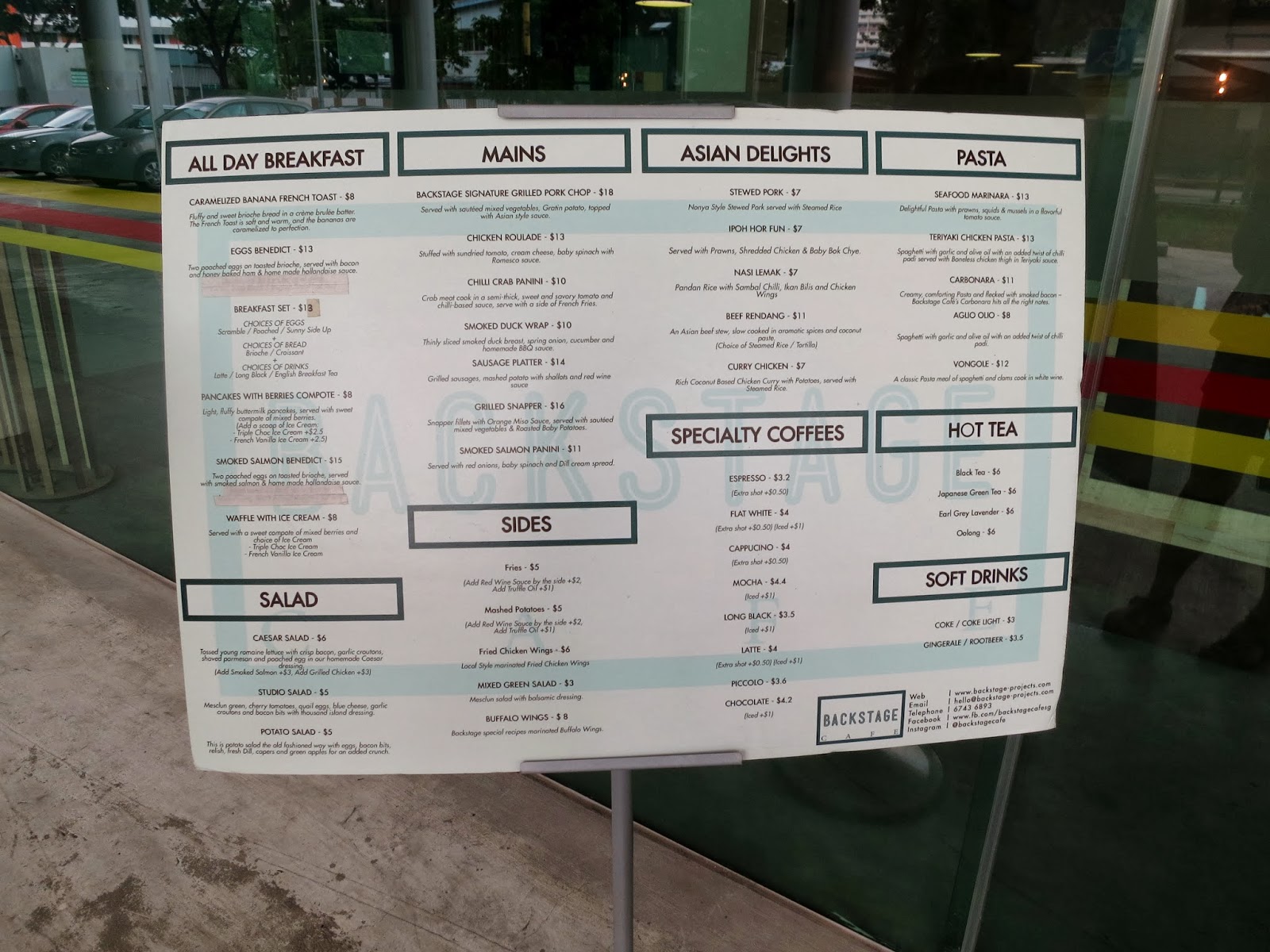 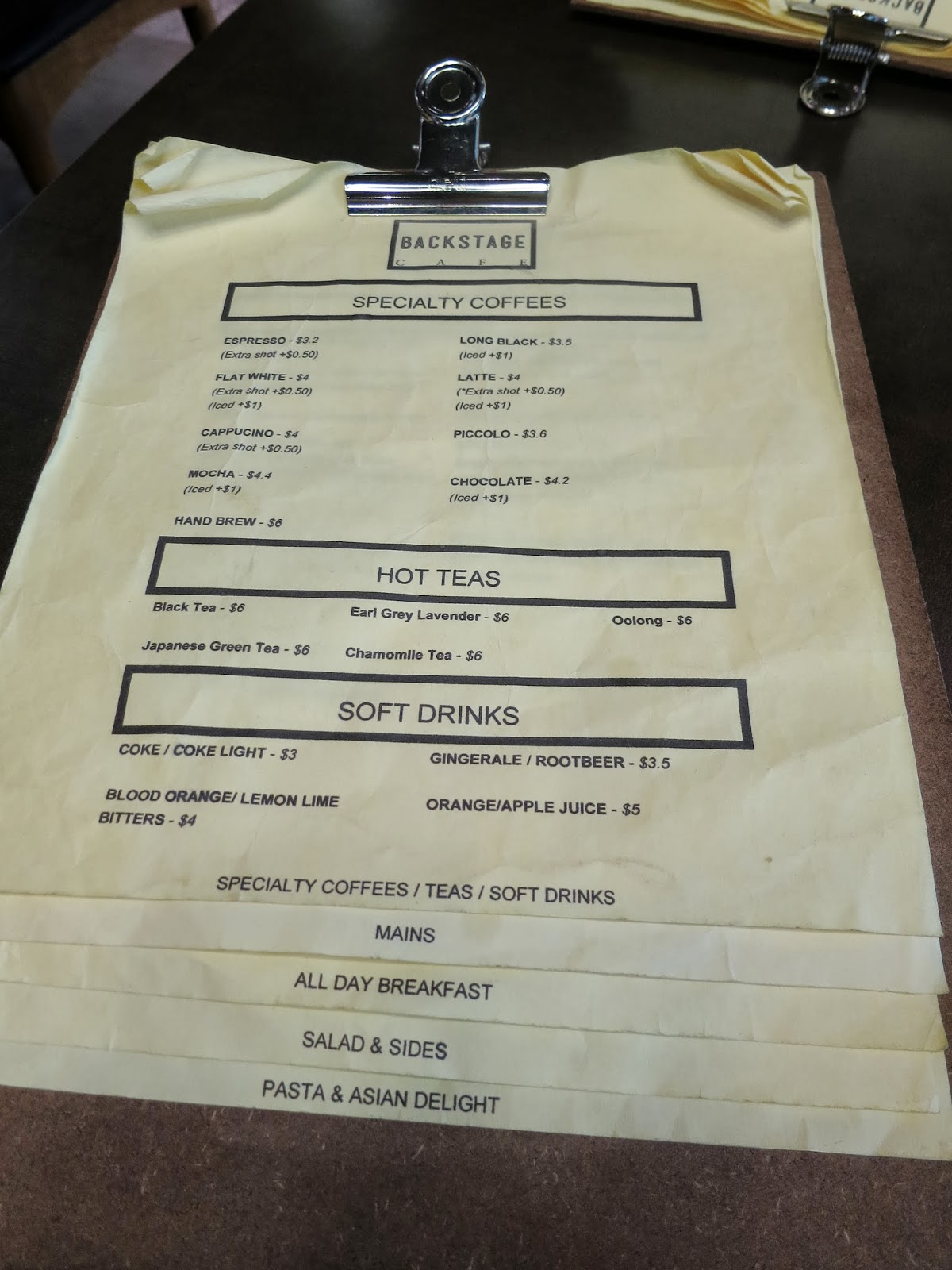 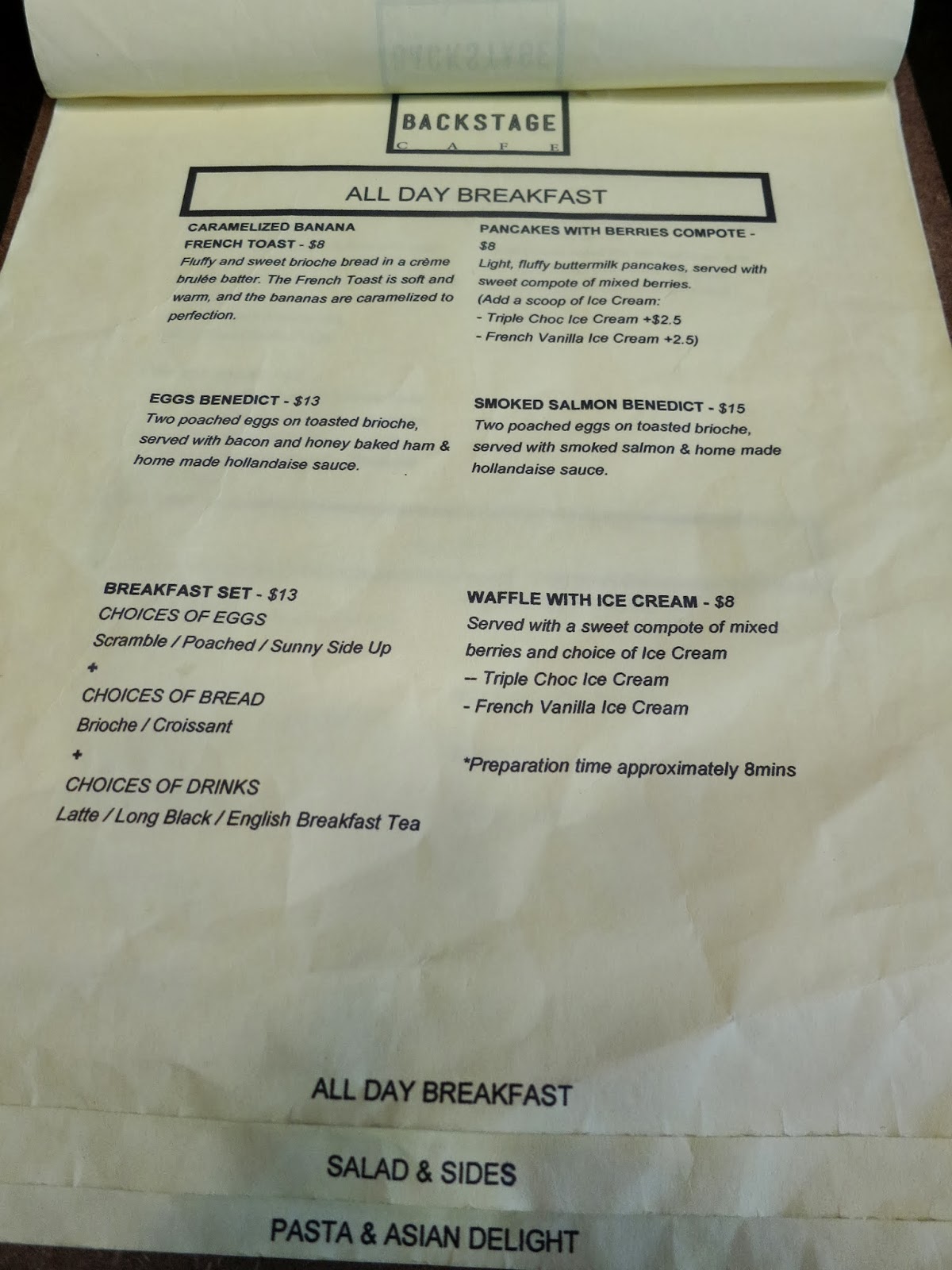 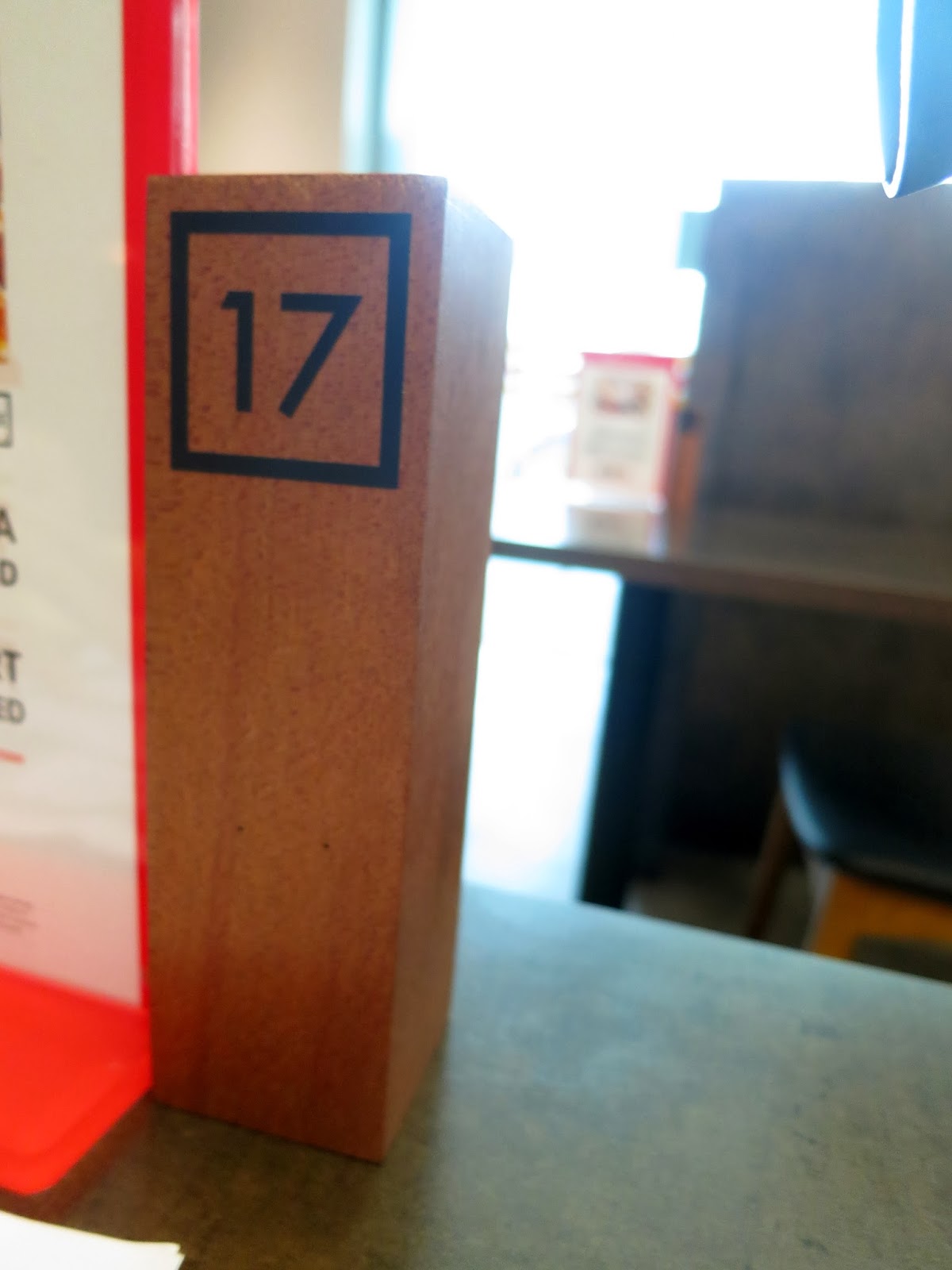 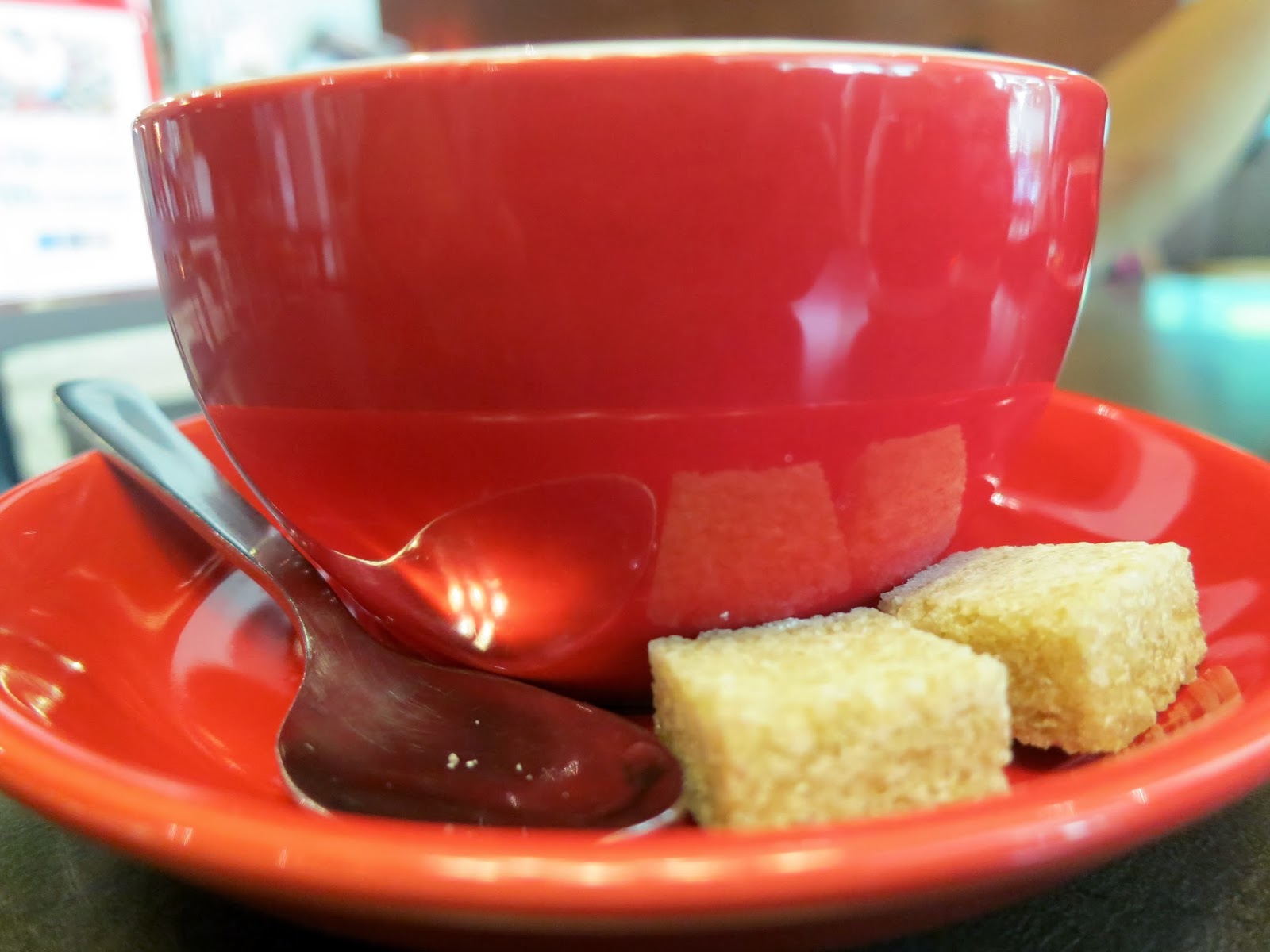 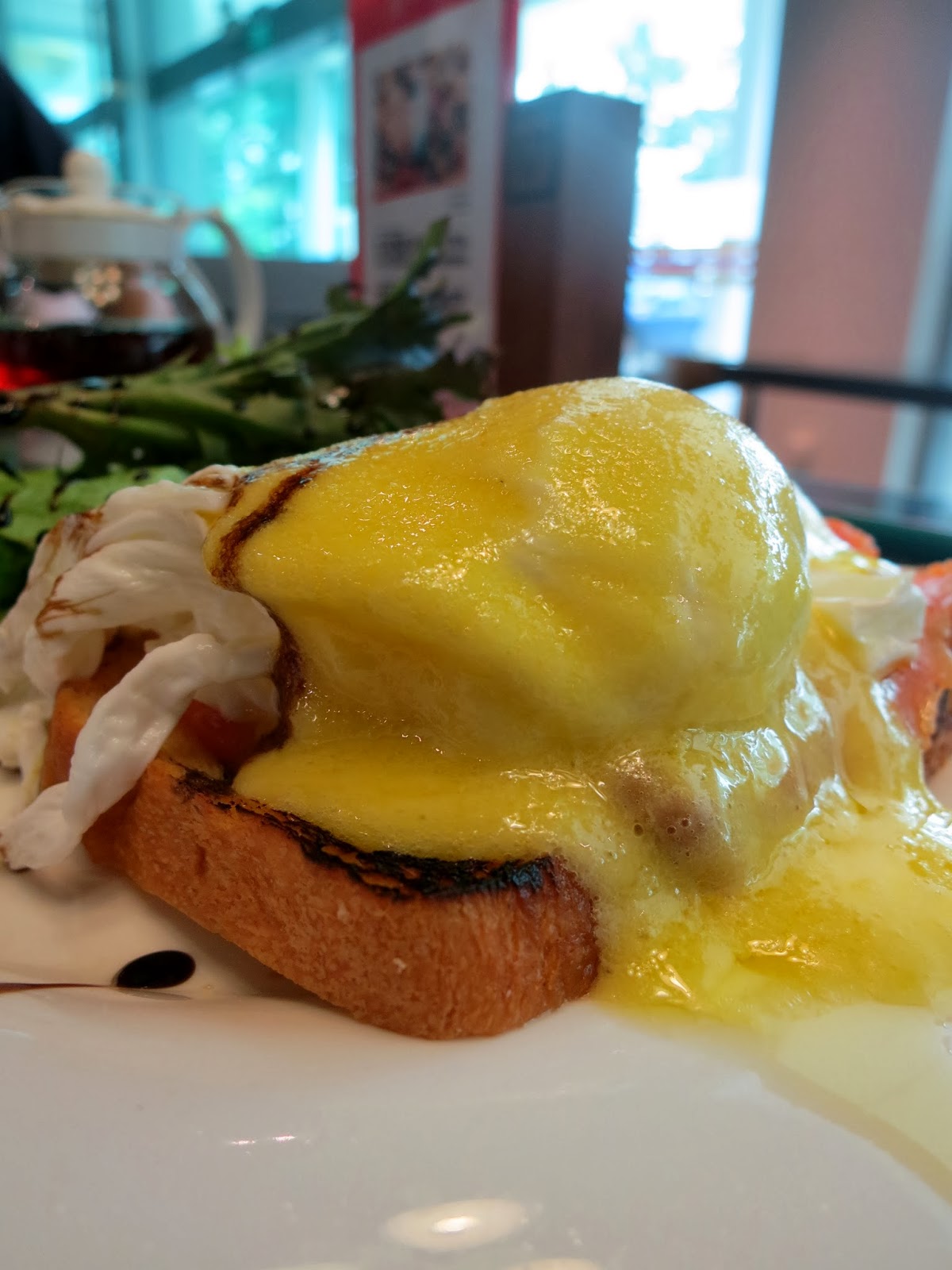 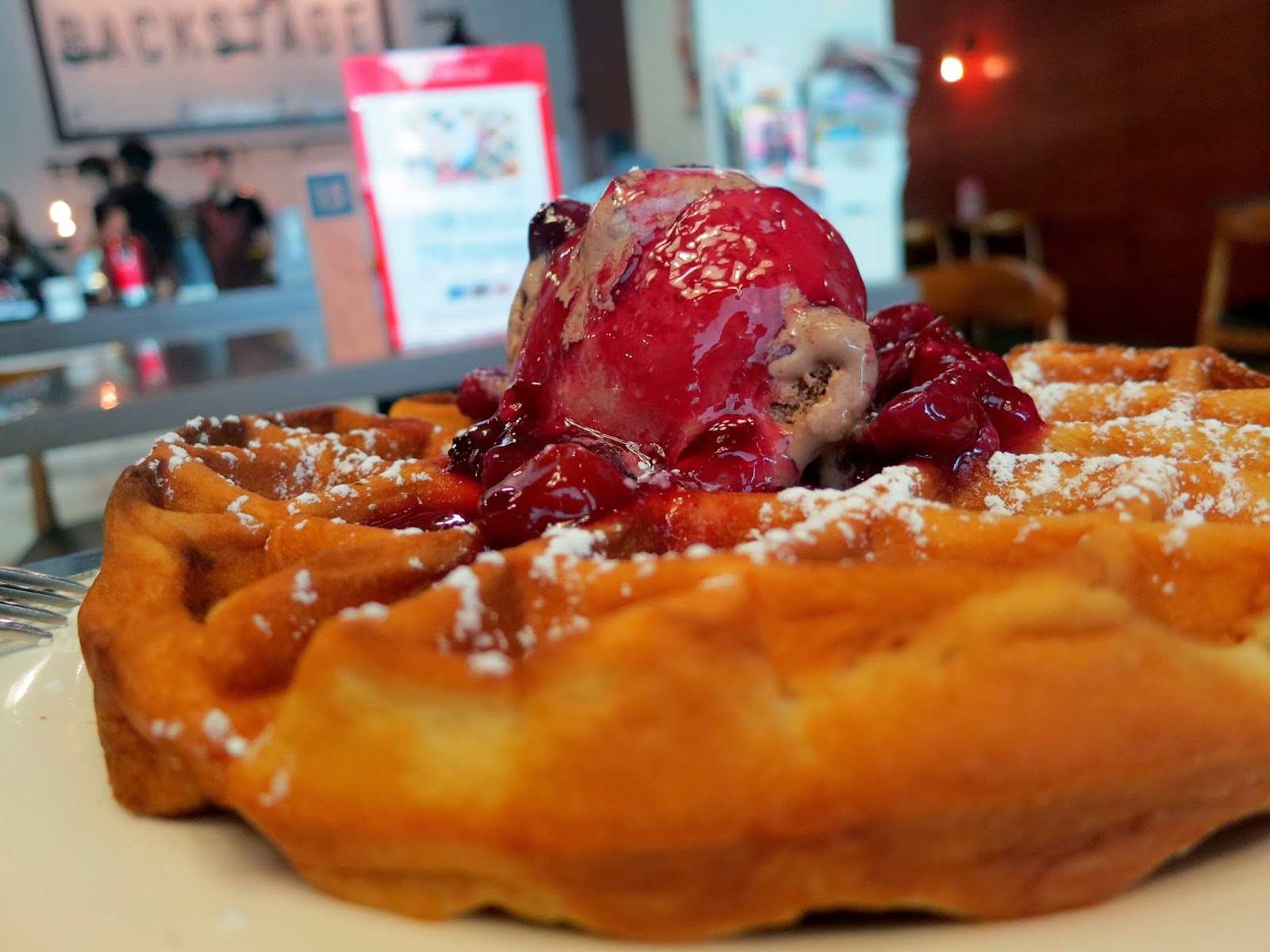 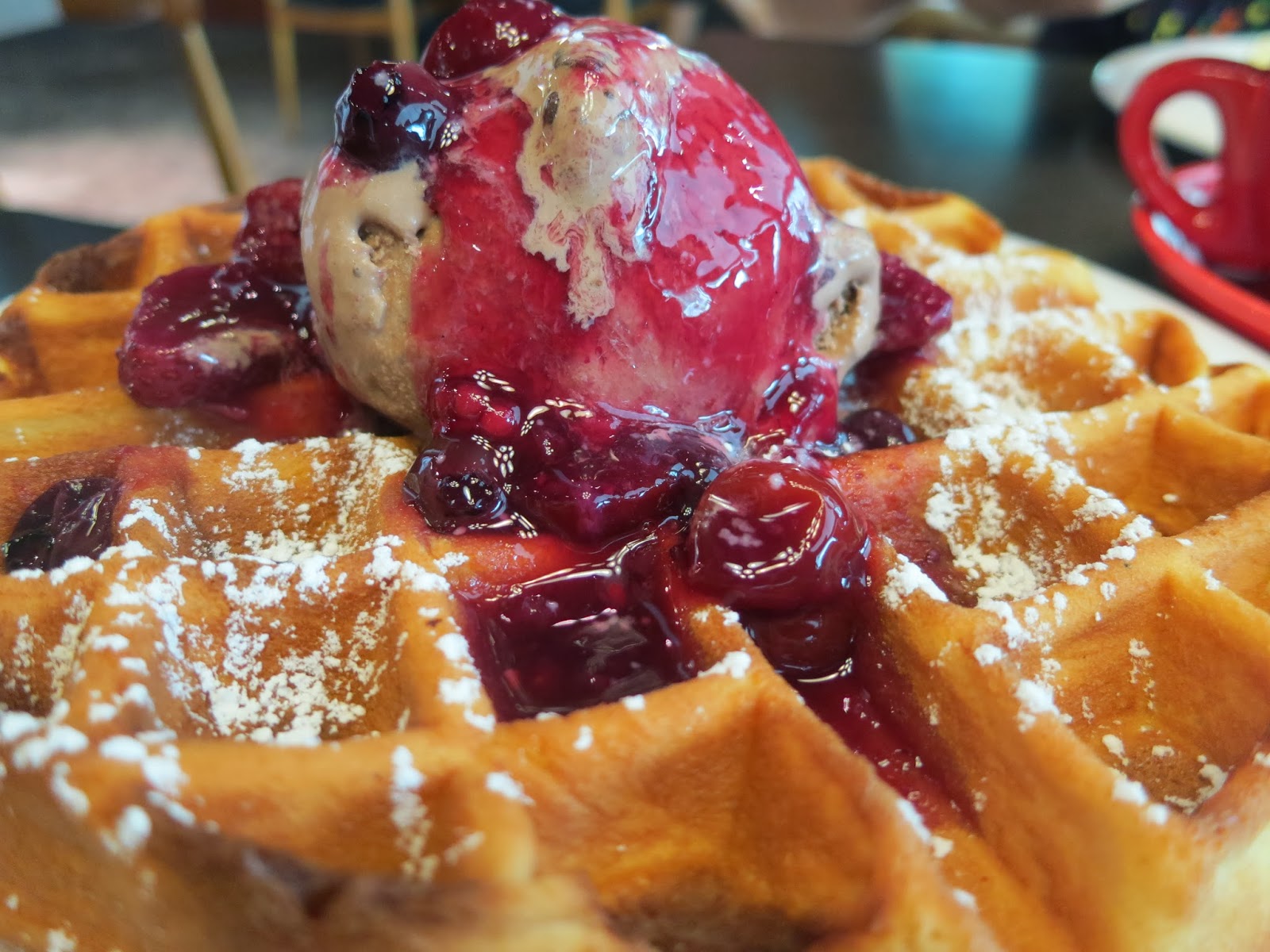 So, this waffle looks very delicious? No. It sucked.

Well, firstly I was very upset at the fact that when they served us our main dish, the waiter told us that "we will not serve your dessert later, so we'd be serving it together". We have no idea why (and we didn't bothered to ask why) would they want to serve dessert together. I mean, other then us in the cafe, there was just another 3-5 people. There were at least 3 waiters. If you were packed and short handed, I can totally understand why would you do that cause you probably don't have the extra hand to prepare later or even remember to prepare for us. But you had 3 waiters, and a empty cafe, yet you chose to do this?

Waffle ice cream. Wouldn't it melt by the time we complete our main dish? It's like a speed food contest to quickly finish up my main dish before it gets cold and before my ice cream melts. It's ridiculous.

On top of that, the waffle was bad. Hard like stone except the ice cream was good though it had melted by the time we ate the waffle.

We travelled all the way out to Kallang, (frankly, it's not exactly very accessible) and yet this was the kind of service we've got. I don't know if it's because we went on "deal voucher basis" that's why we got such treatment. But once is enough, I'm not going back there. If you want to try out? I'd just say on your own risk.