We started getting out of bed later and later as we got lazier and lazier.. 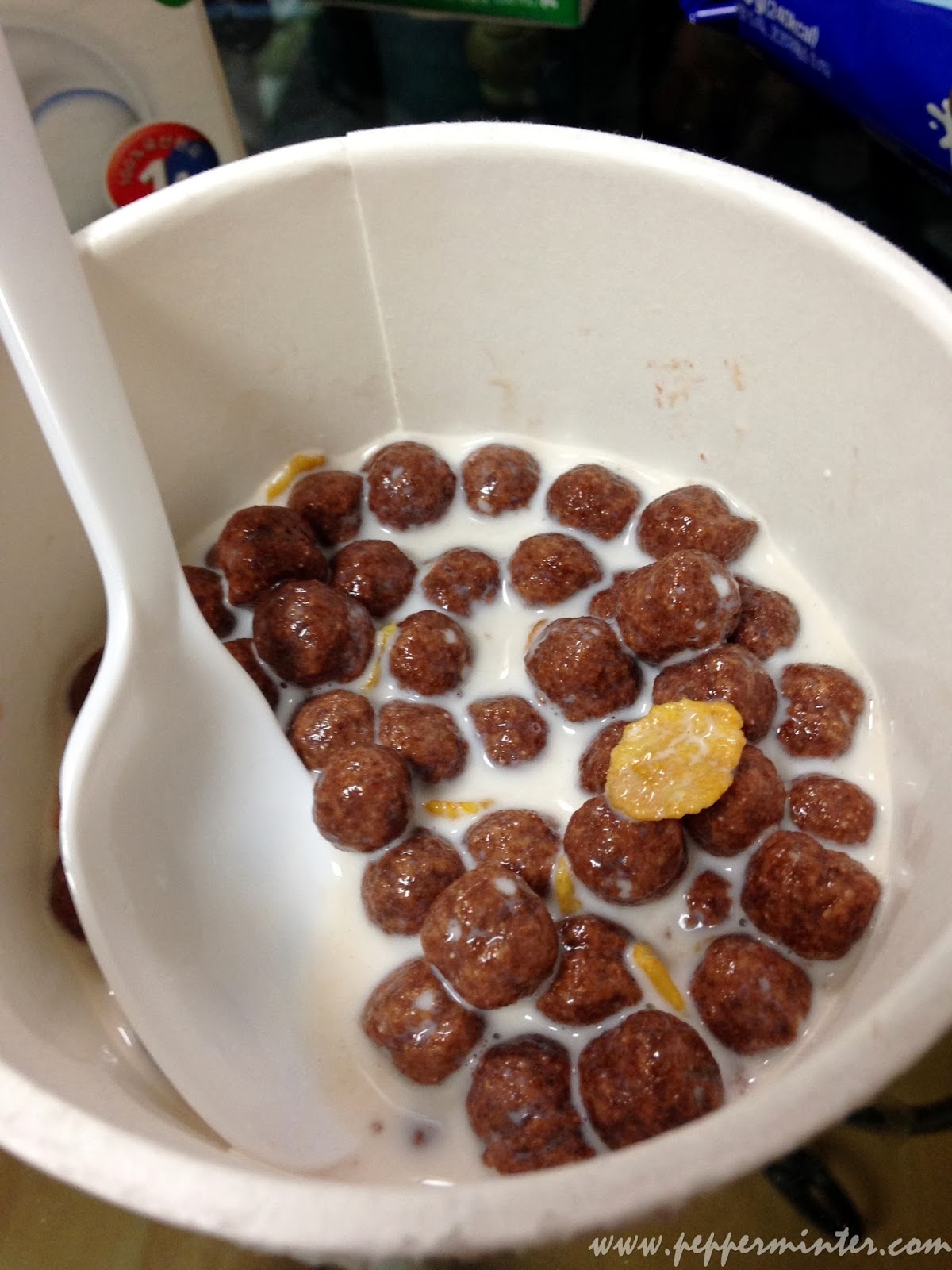 We are heading Paju Premium outlet today and I was pretty excited because I wanted to go get my wallet and if possibly my bag. We took a station to Hapjeong before hopping on bus 2200 just right outside exit 2. 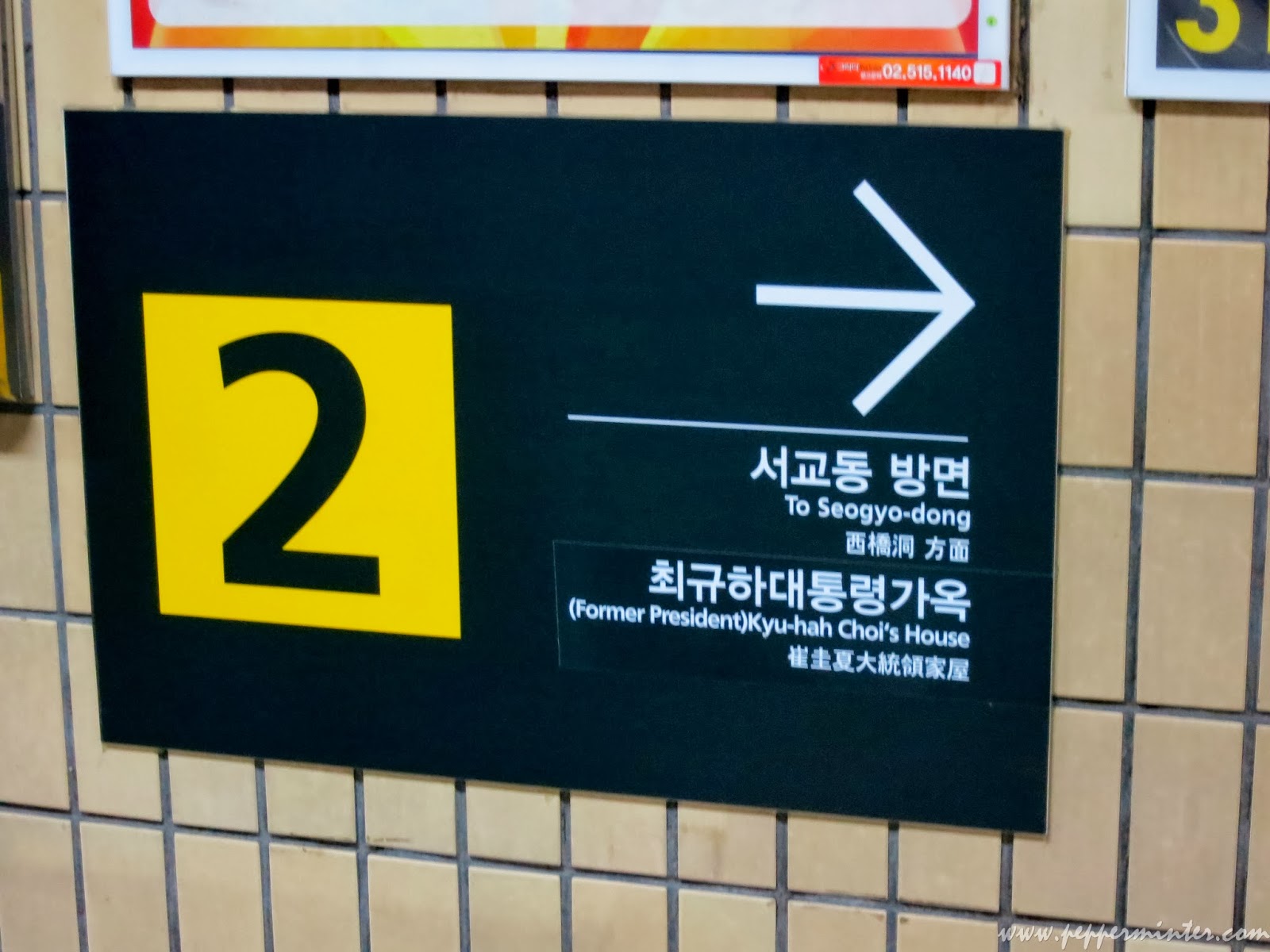 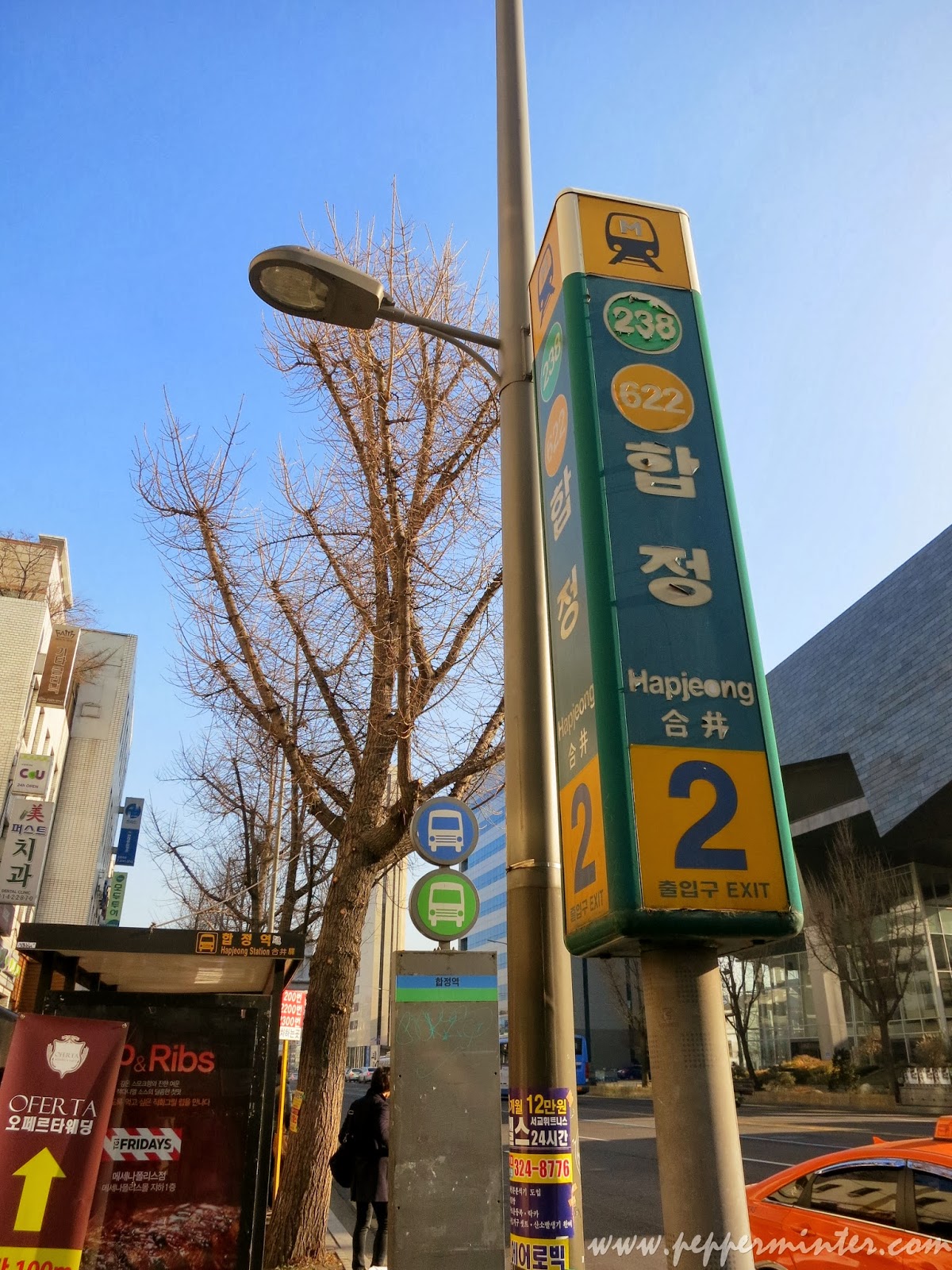 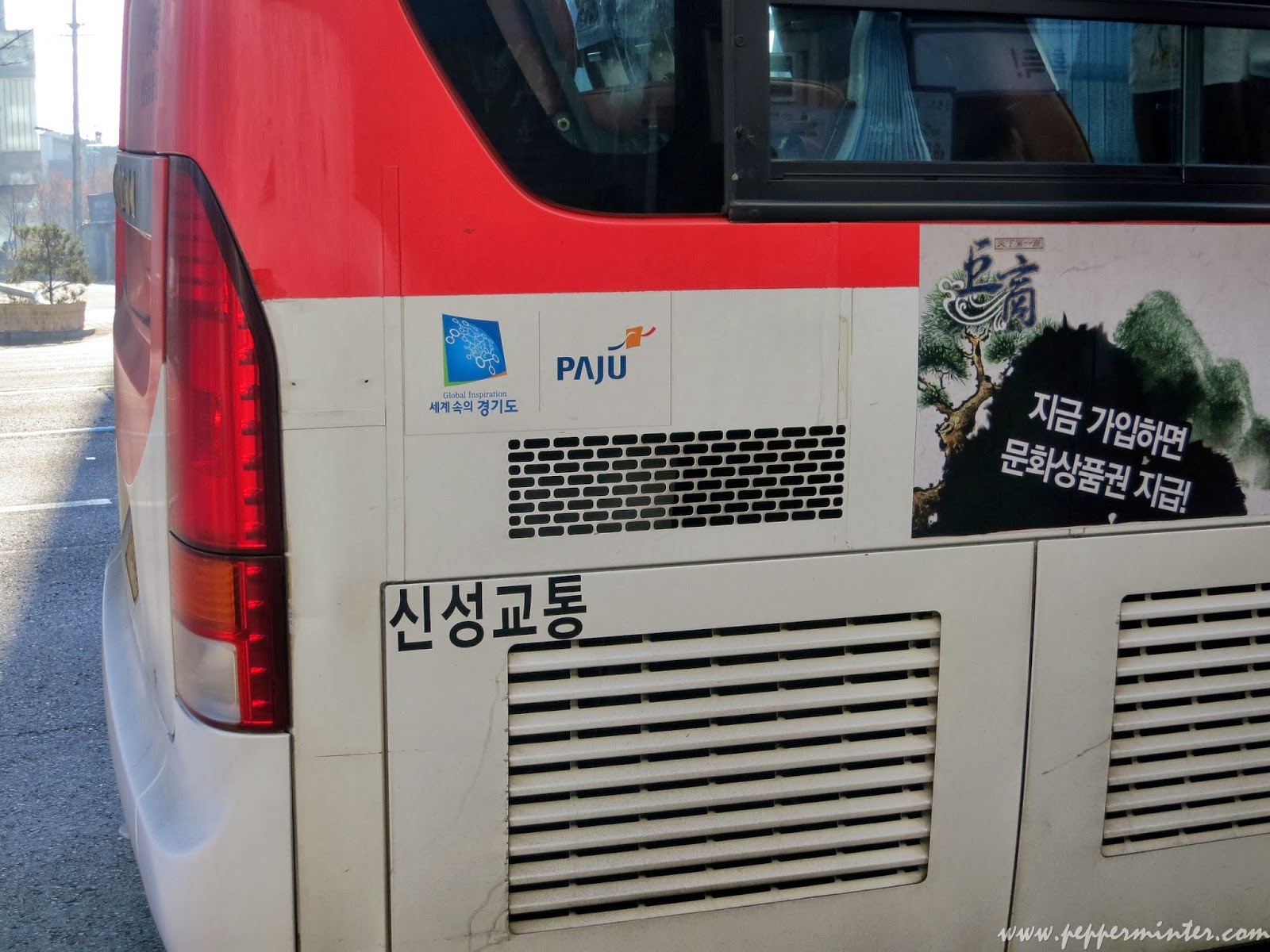 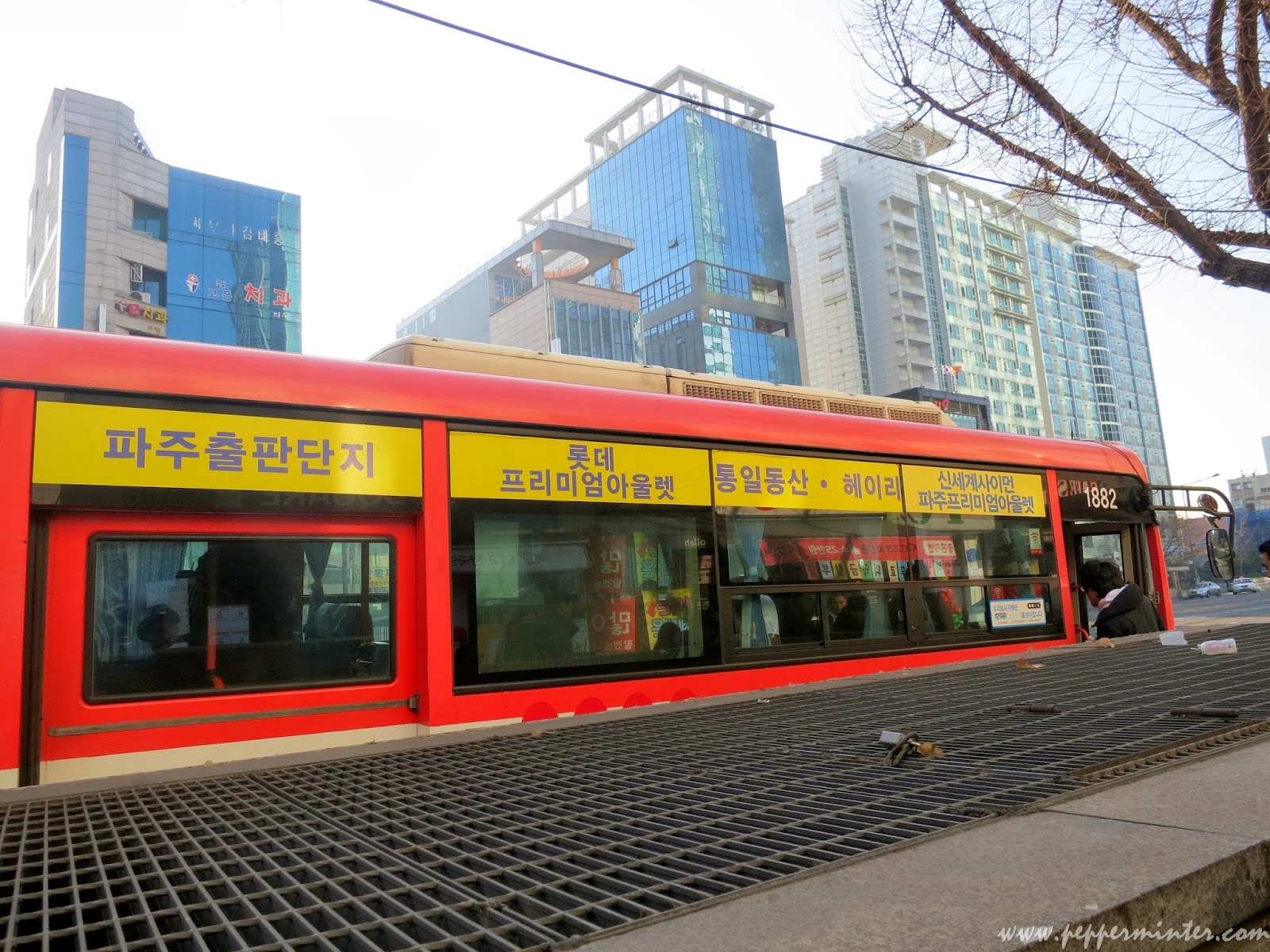 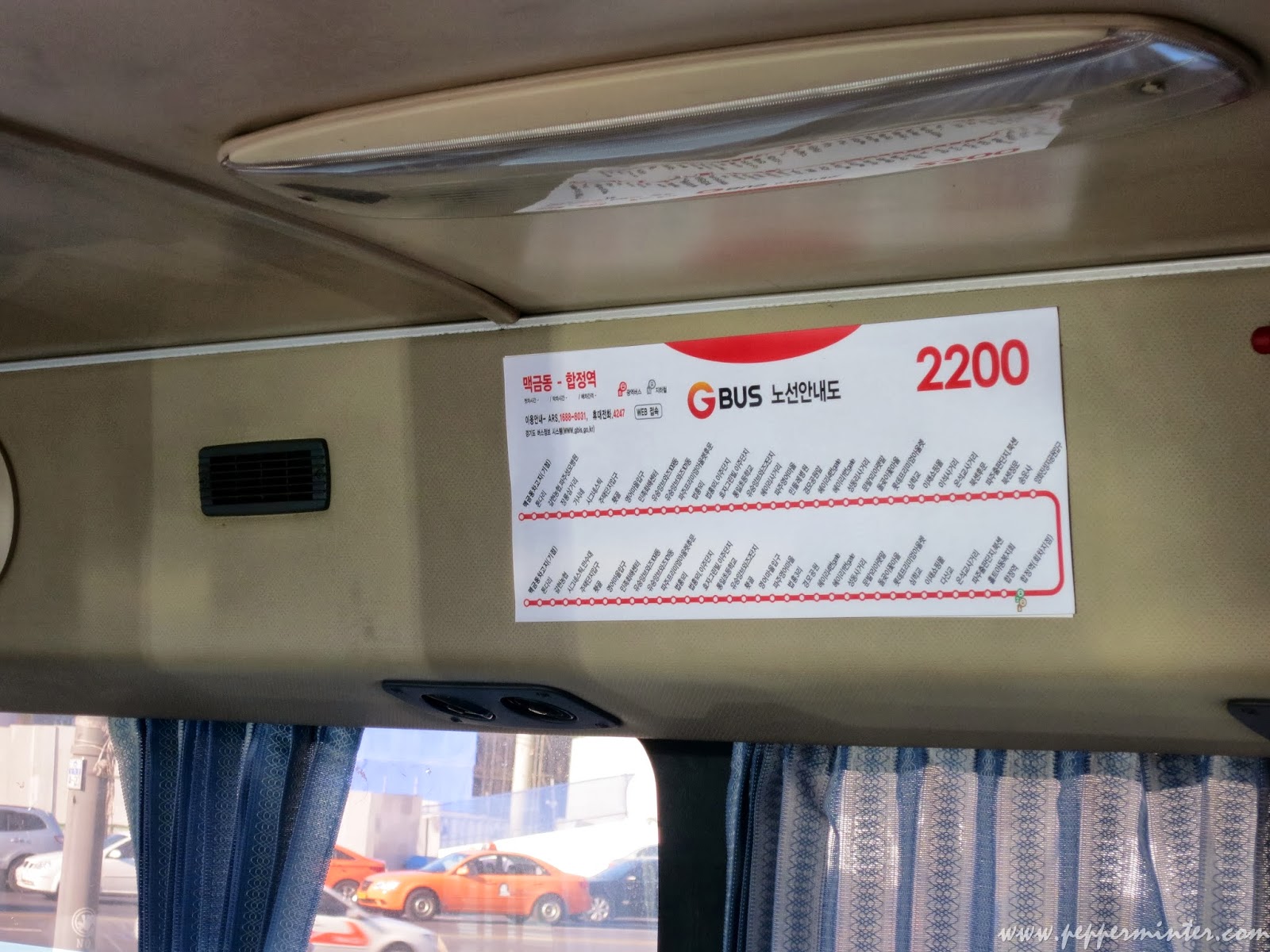 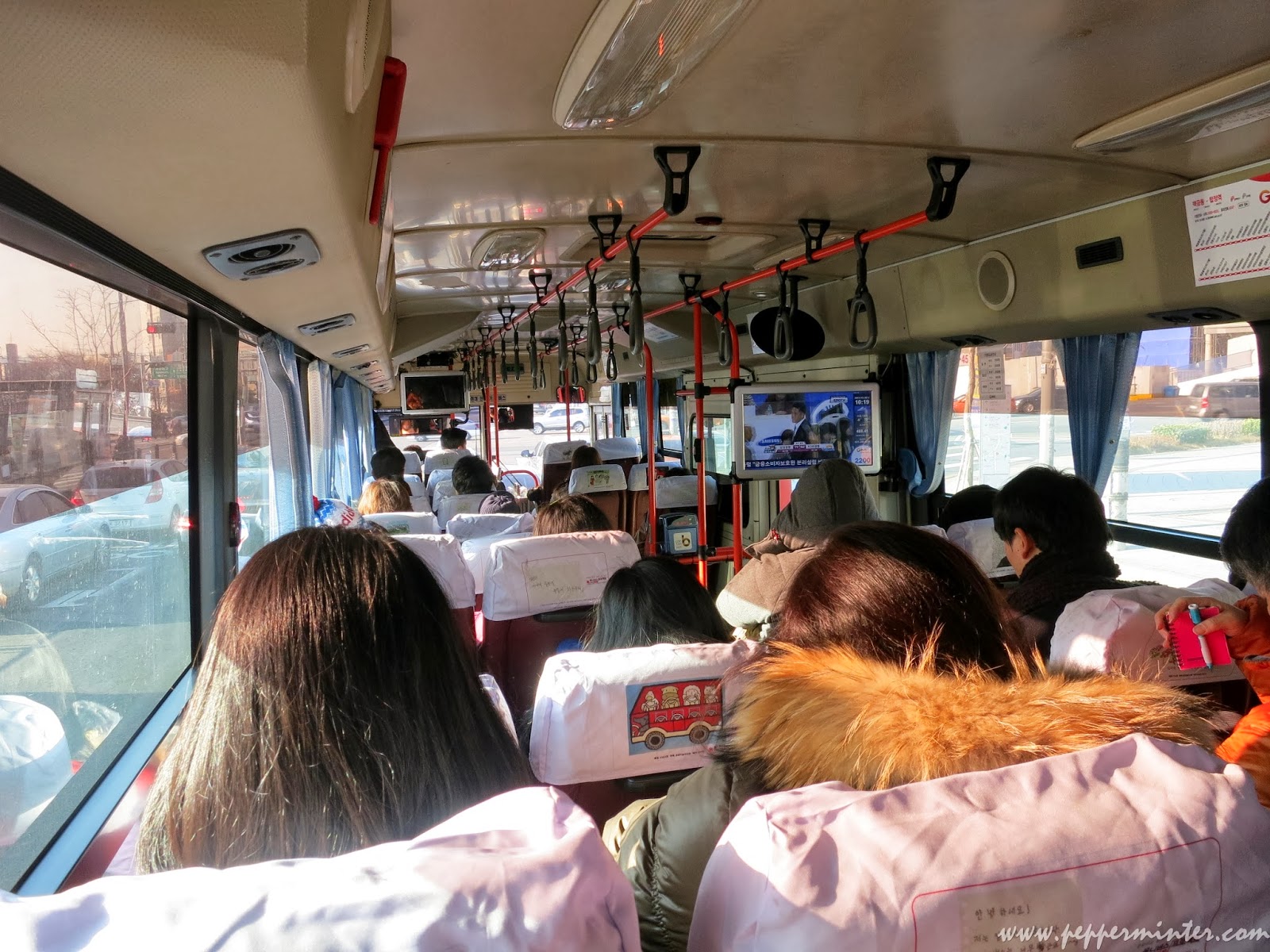 The ride was about an hour and don't worry, Paju Premium Outlet is announced in English. So you don't have to worry about missing the stop. 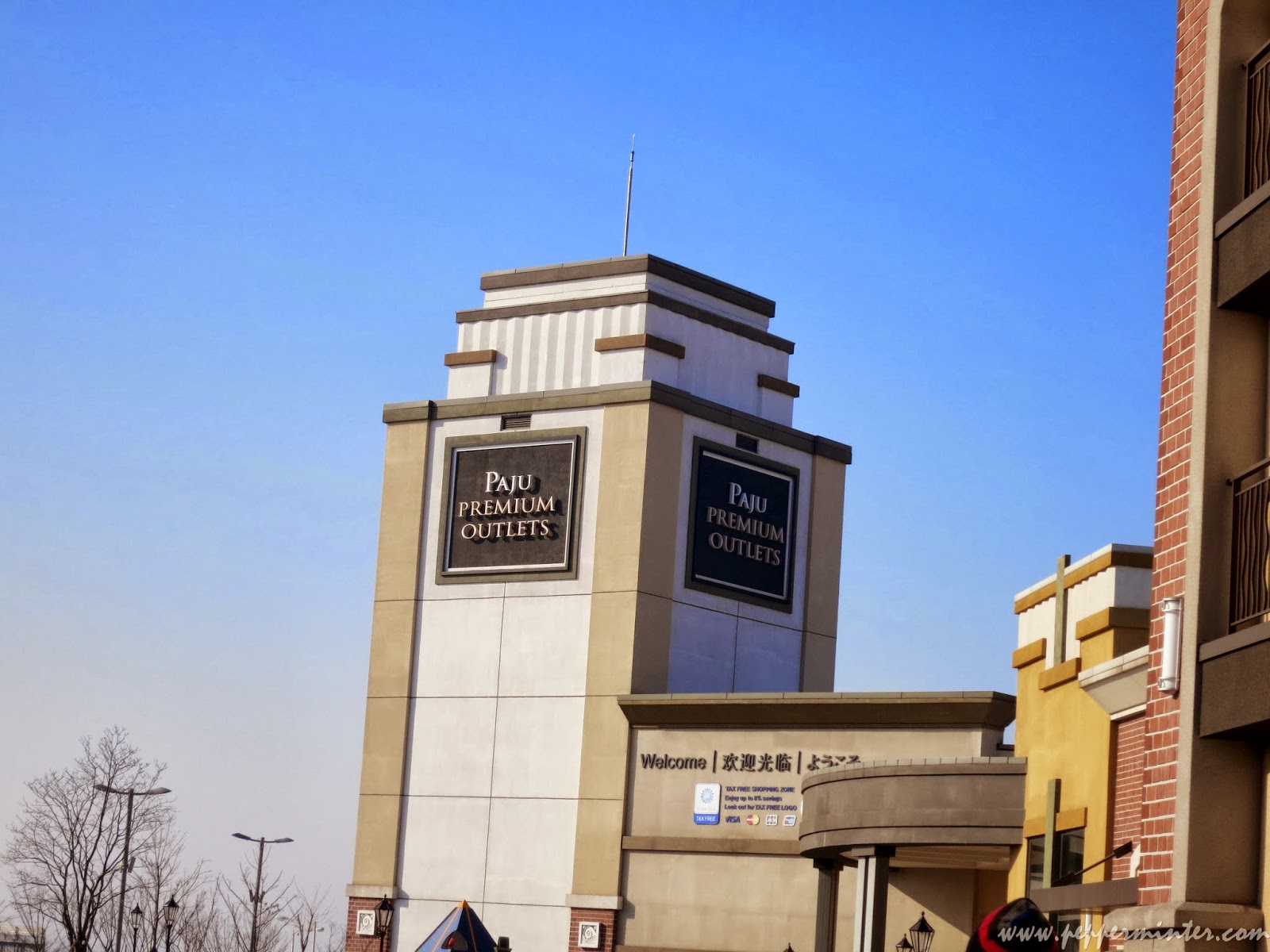 After walking about 1.5 hours, we decided to settle for lunch at the food court. The food court has a wide variety and we're glad we chose this instead of the restaurants. It's affordable and good here! 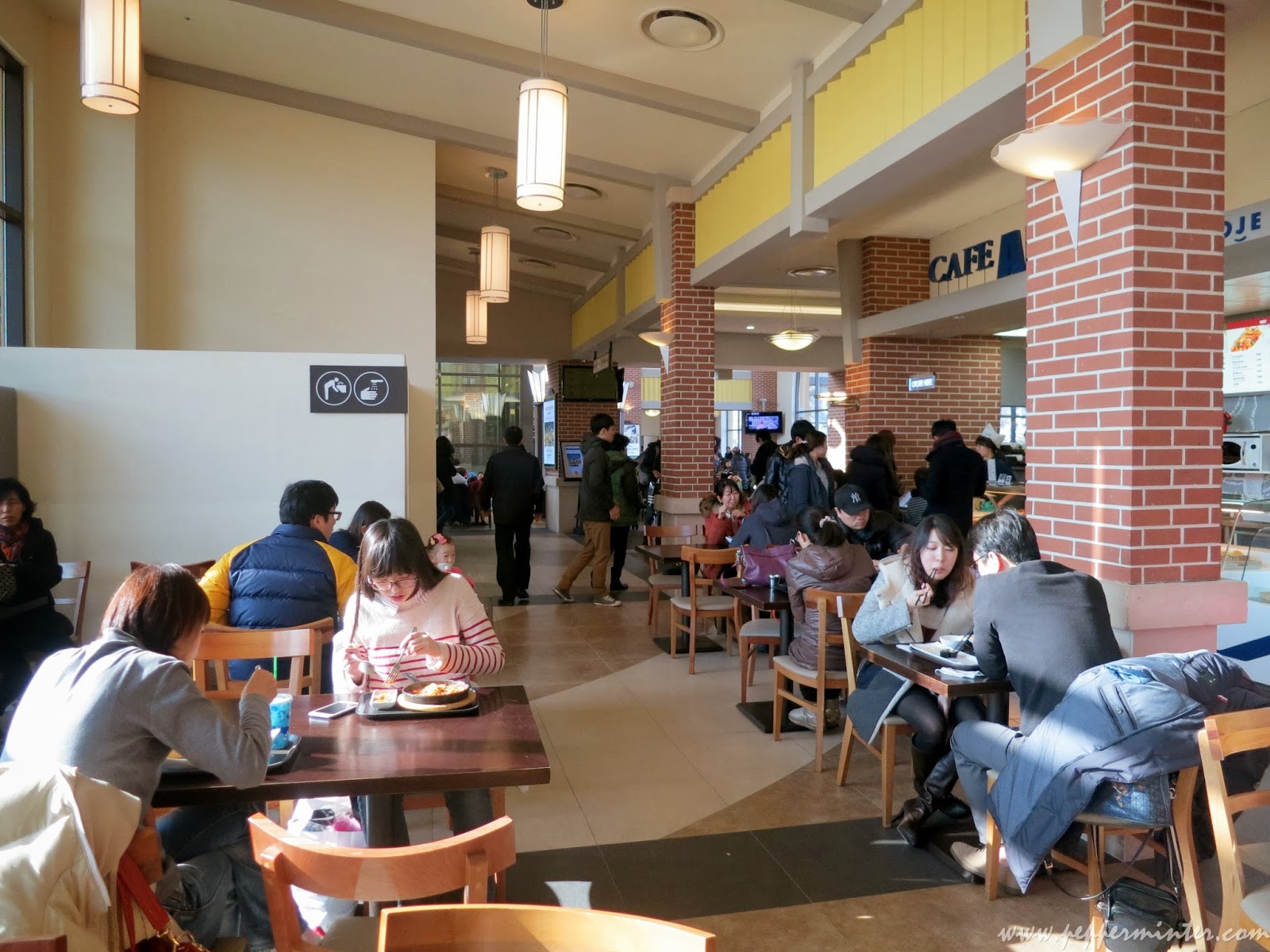 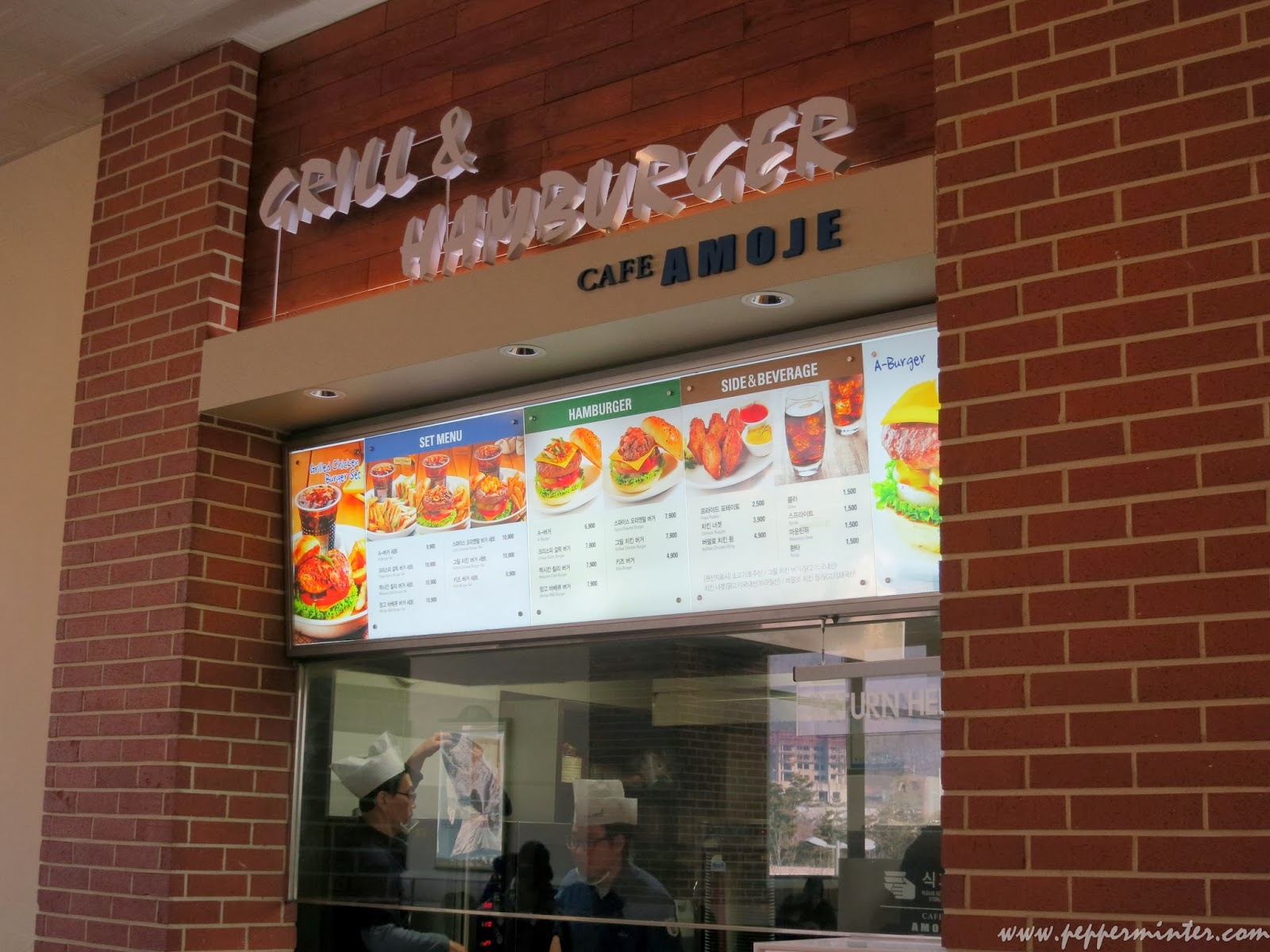 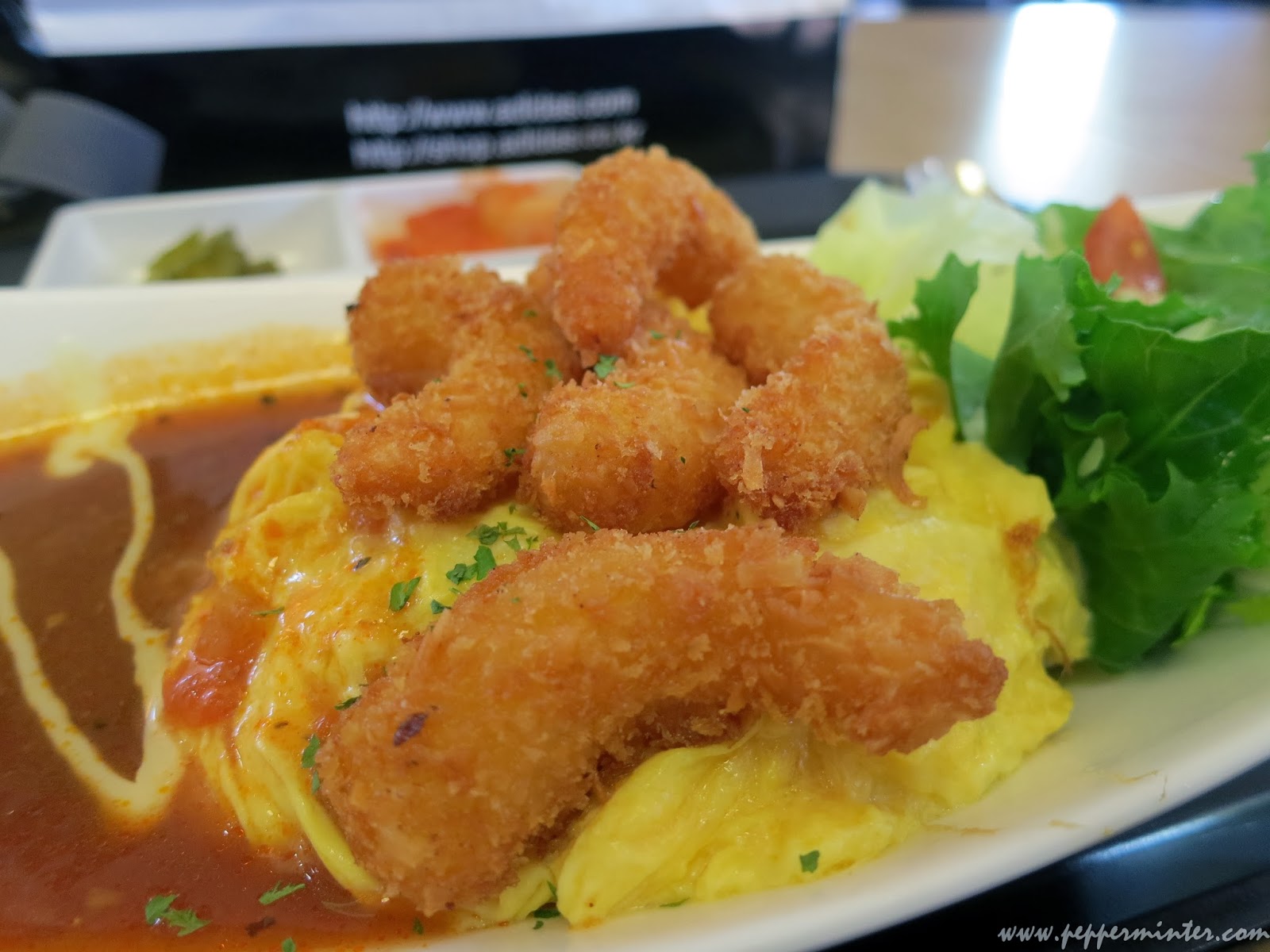 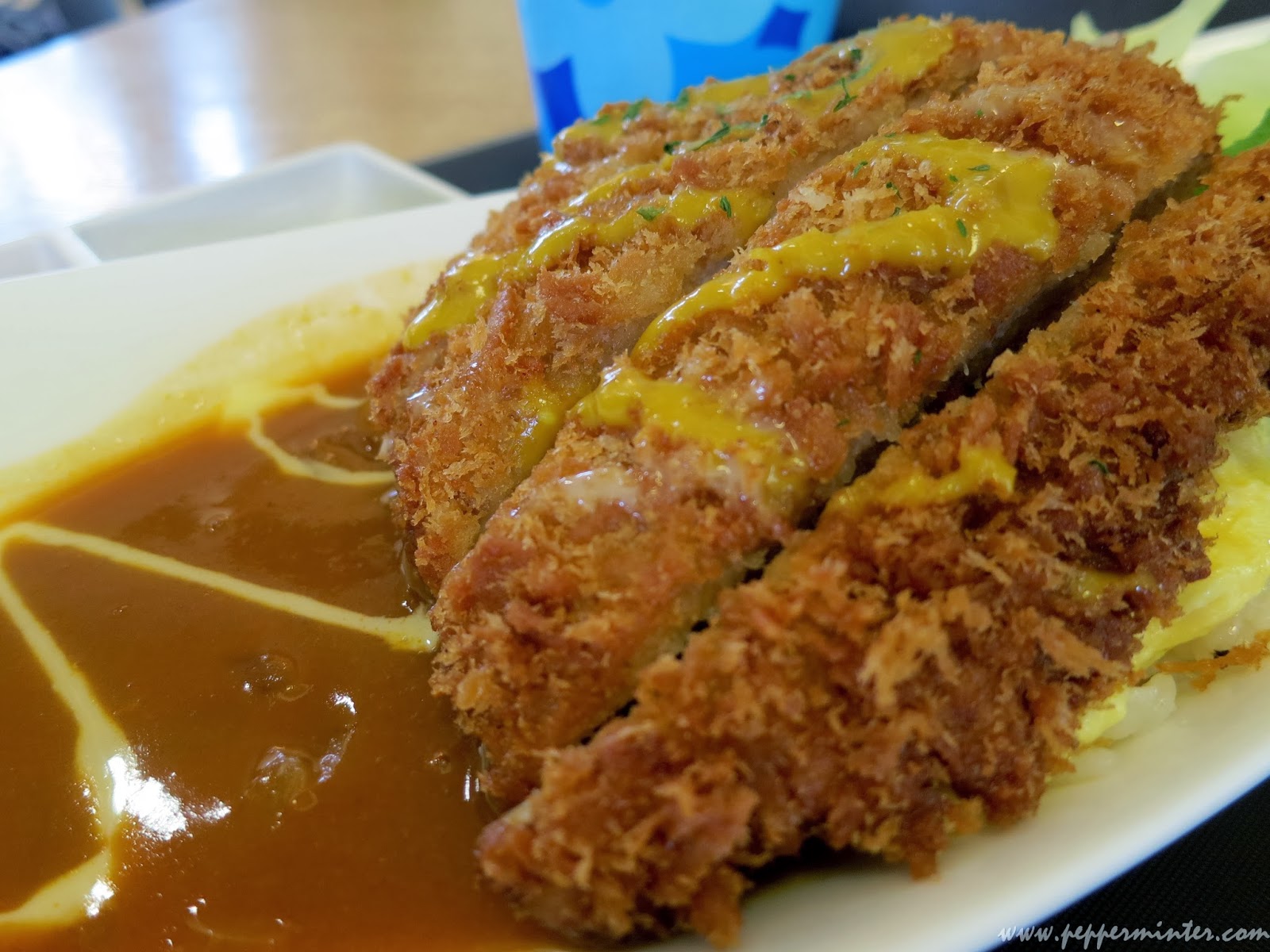 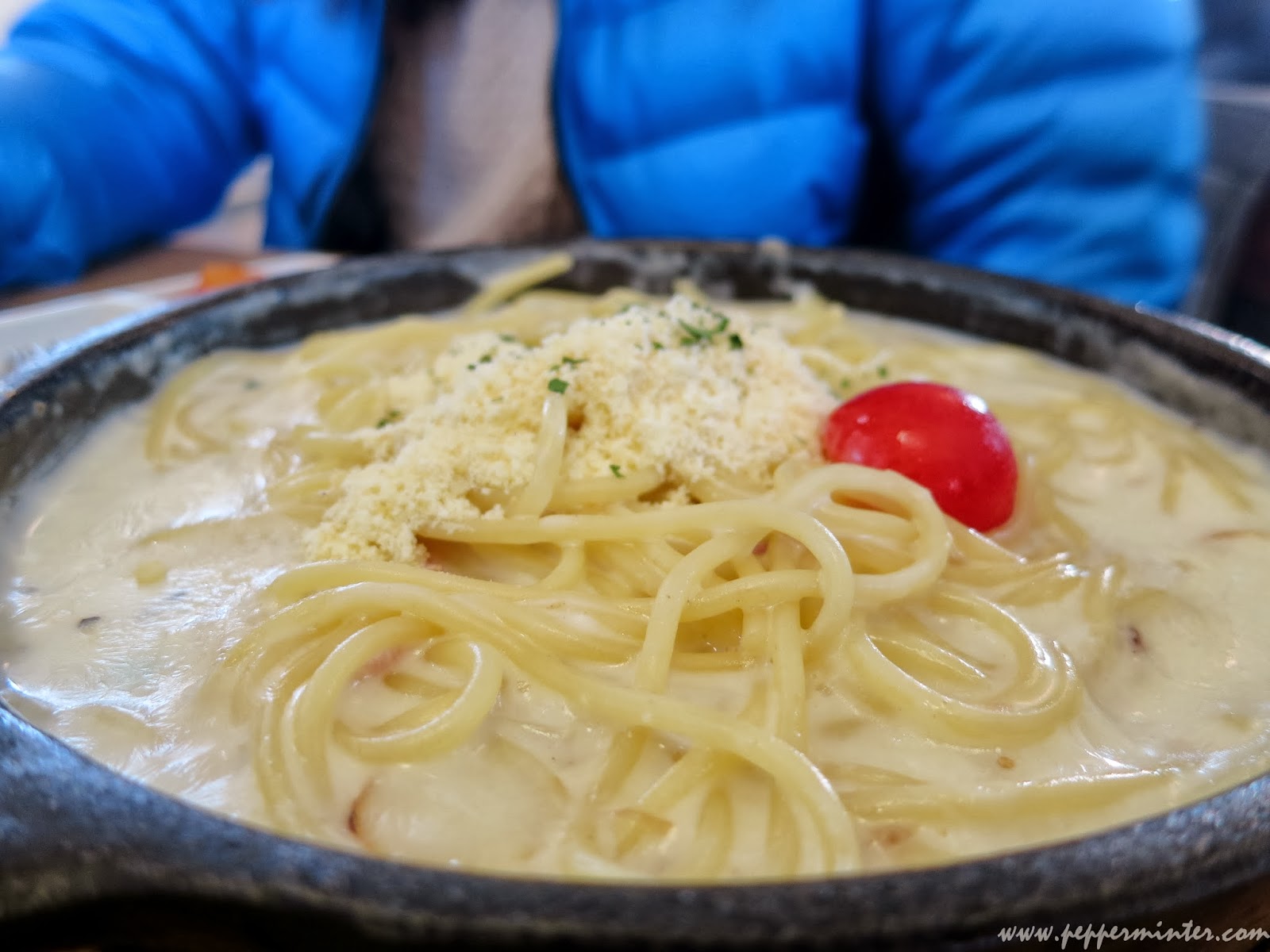 After lunch, we embark once mall. At about 4pm we were done with our shopping. Everyone got themselves something except Michael. Hahahhaah. In my opinion, I feel it's better to go Paju in the morning then in the afternoon. As we were leaving, the it became really crowded and shopping in crowds isn't quite my thing. I prefer to shop freely and don't have to wait so long to be served.

To get back to Hapjeong station, just take the opposite bus stop that you came from. It will end at Hapjeong station. Don't worry if you miss it because everyone's alighting together with you. Just go ahead and snooze like how I did.


We took the subway and alighted at Apgujeong. This was last minute decision to come as we had a change of itinerary. So we just... anyhow exited and walk. If I haven't remember wrongly, we exited from exit 1 of Apgujeong station and kept walking straight until we saw this street below. 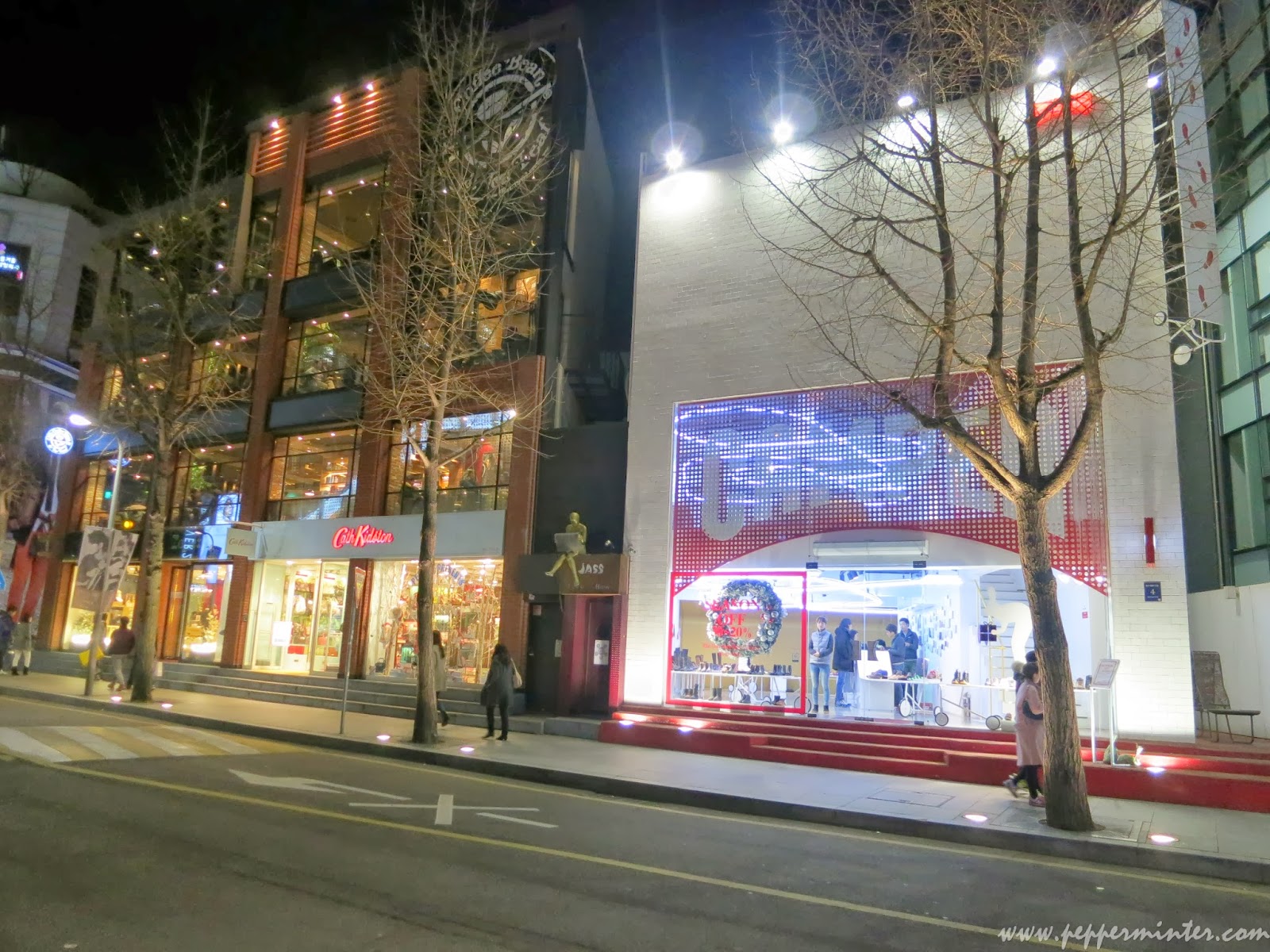 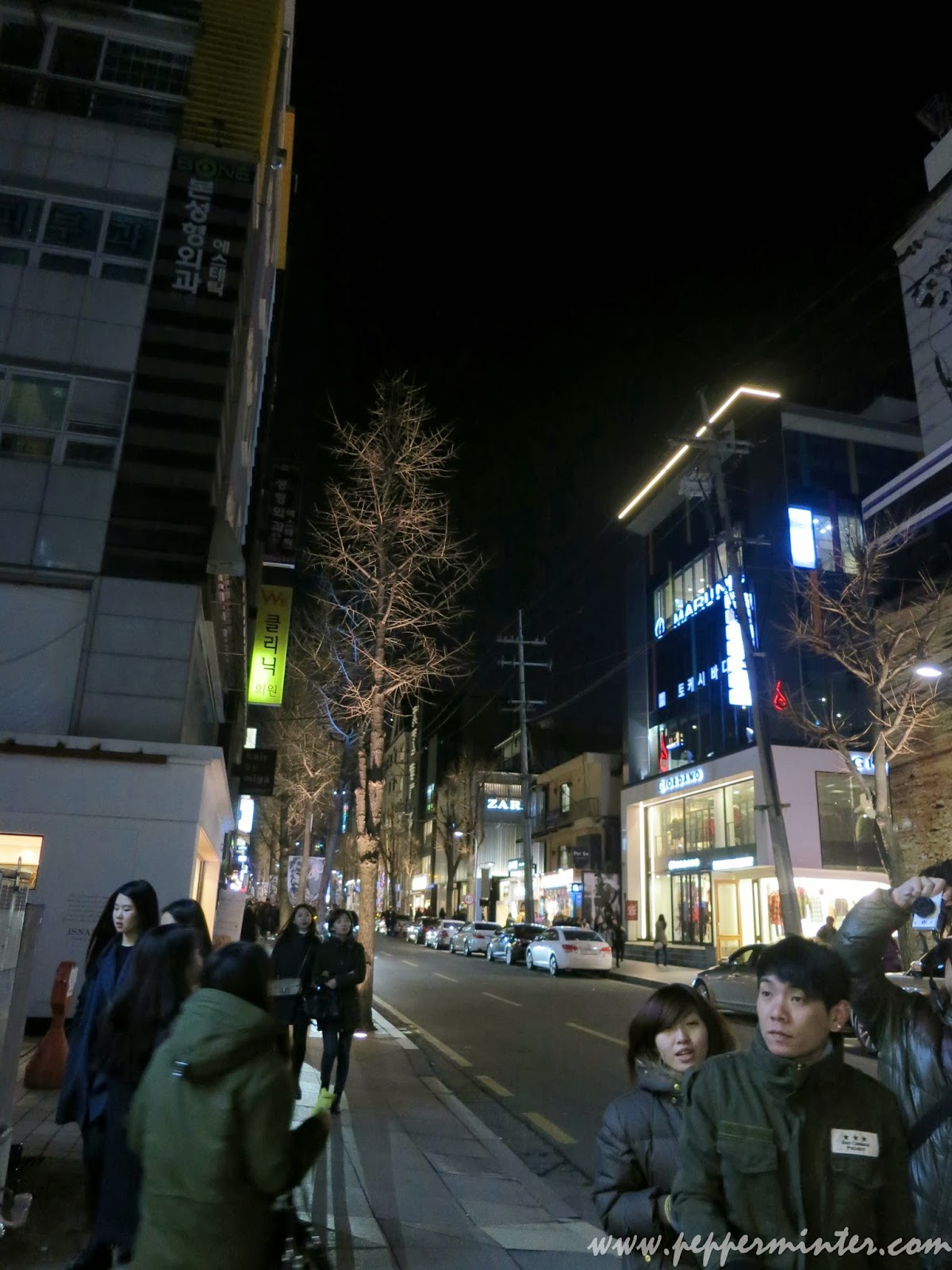 We kinda concluded that Apgujeong is a little like Arab Street or maybe Clarke Quay because the shops here are rather arty and have brands like Forever21, H&M, Zara etc.

After the long random roam, we stopped by this promising place called "Public House" for dinner. 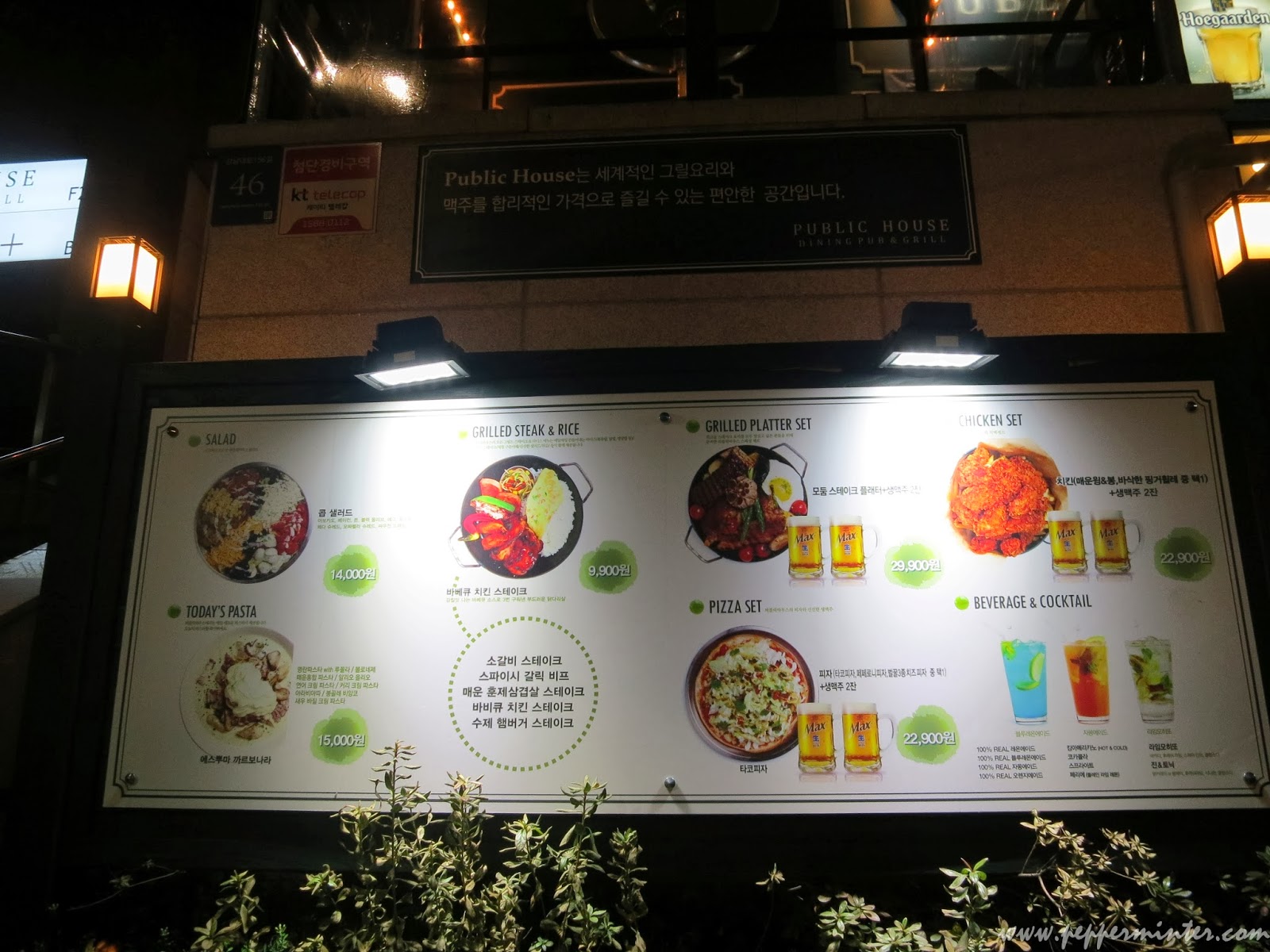 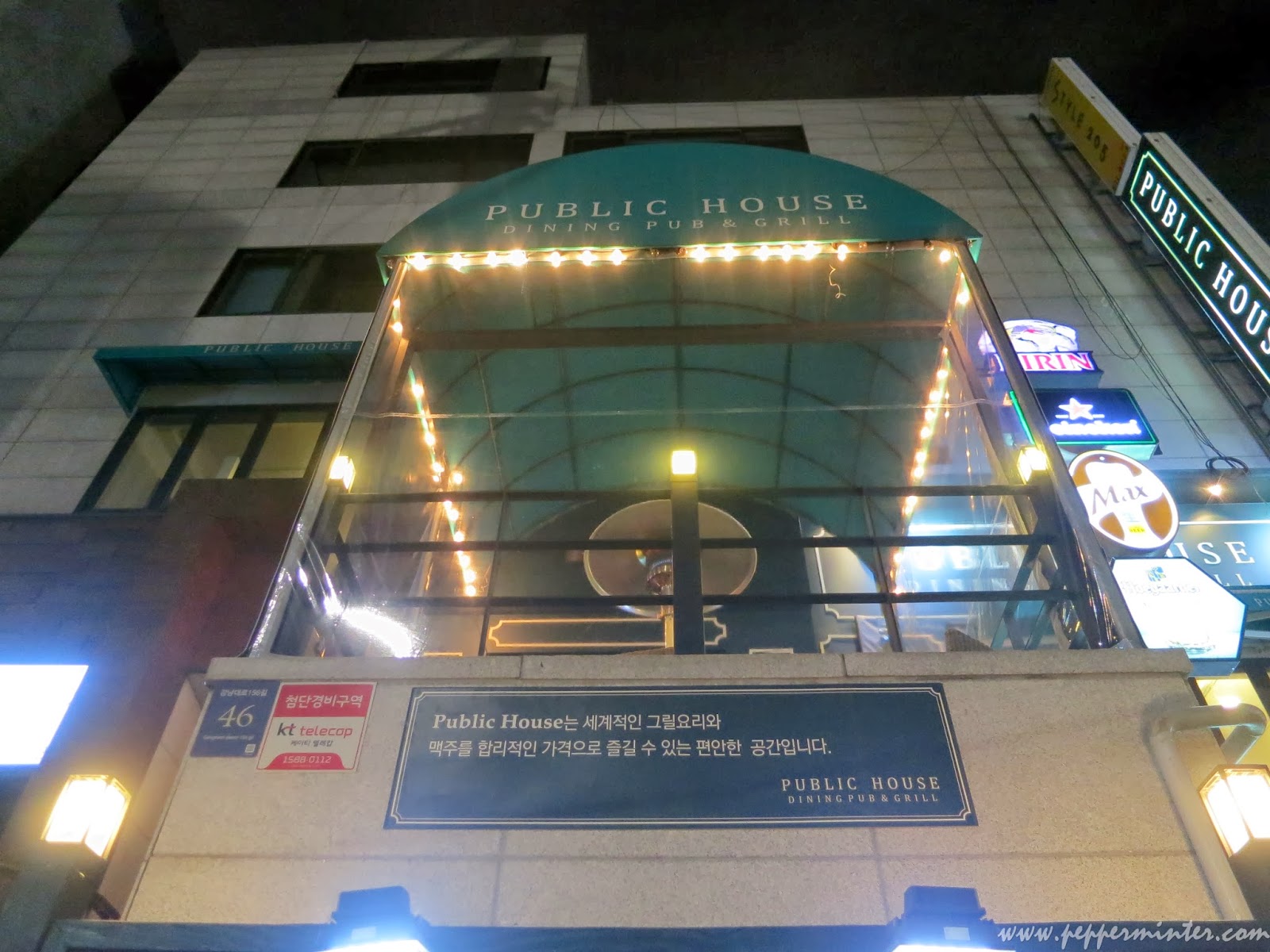 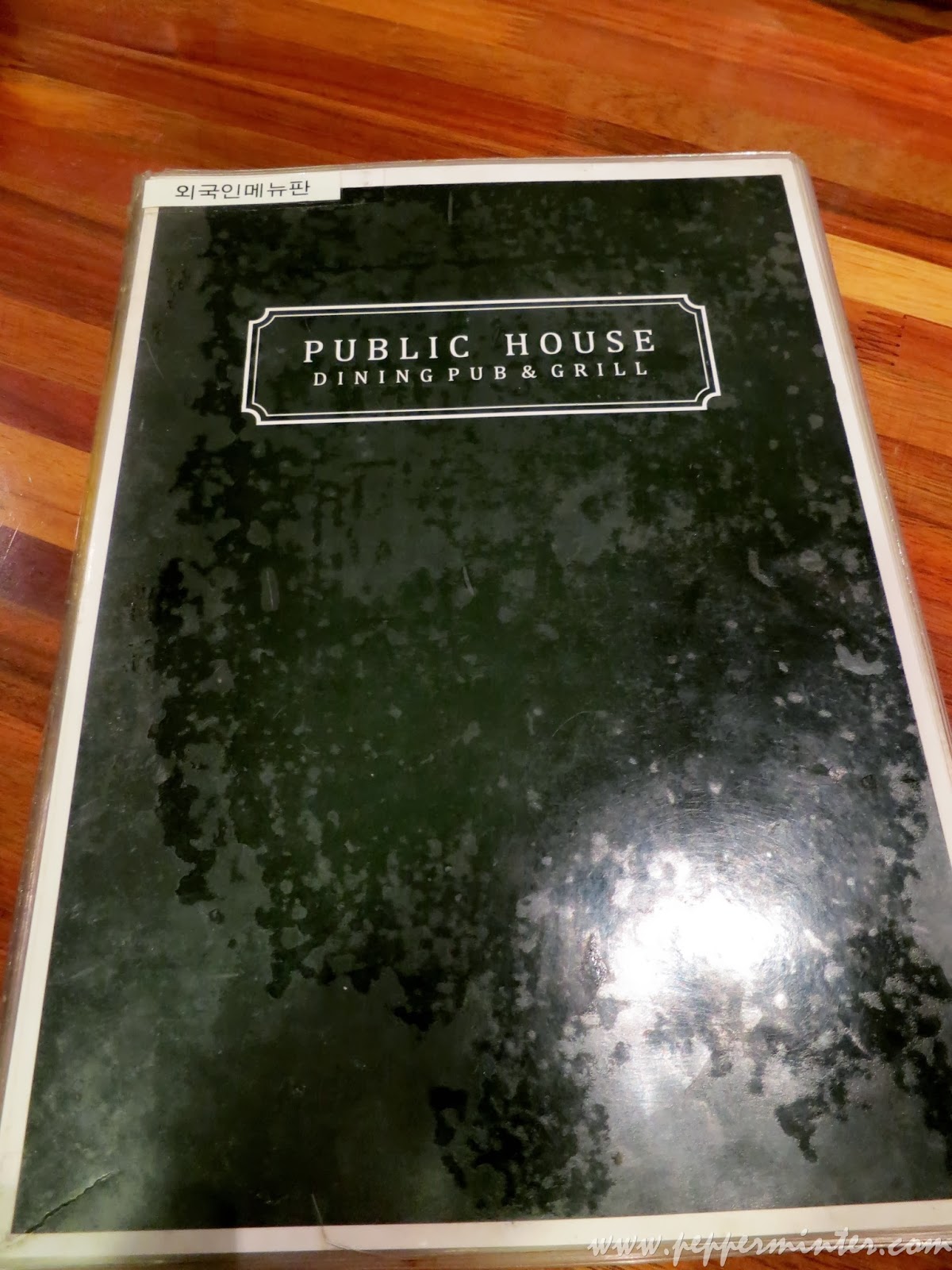 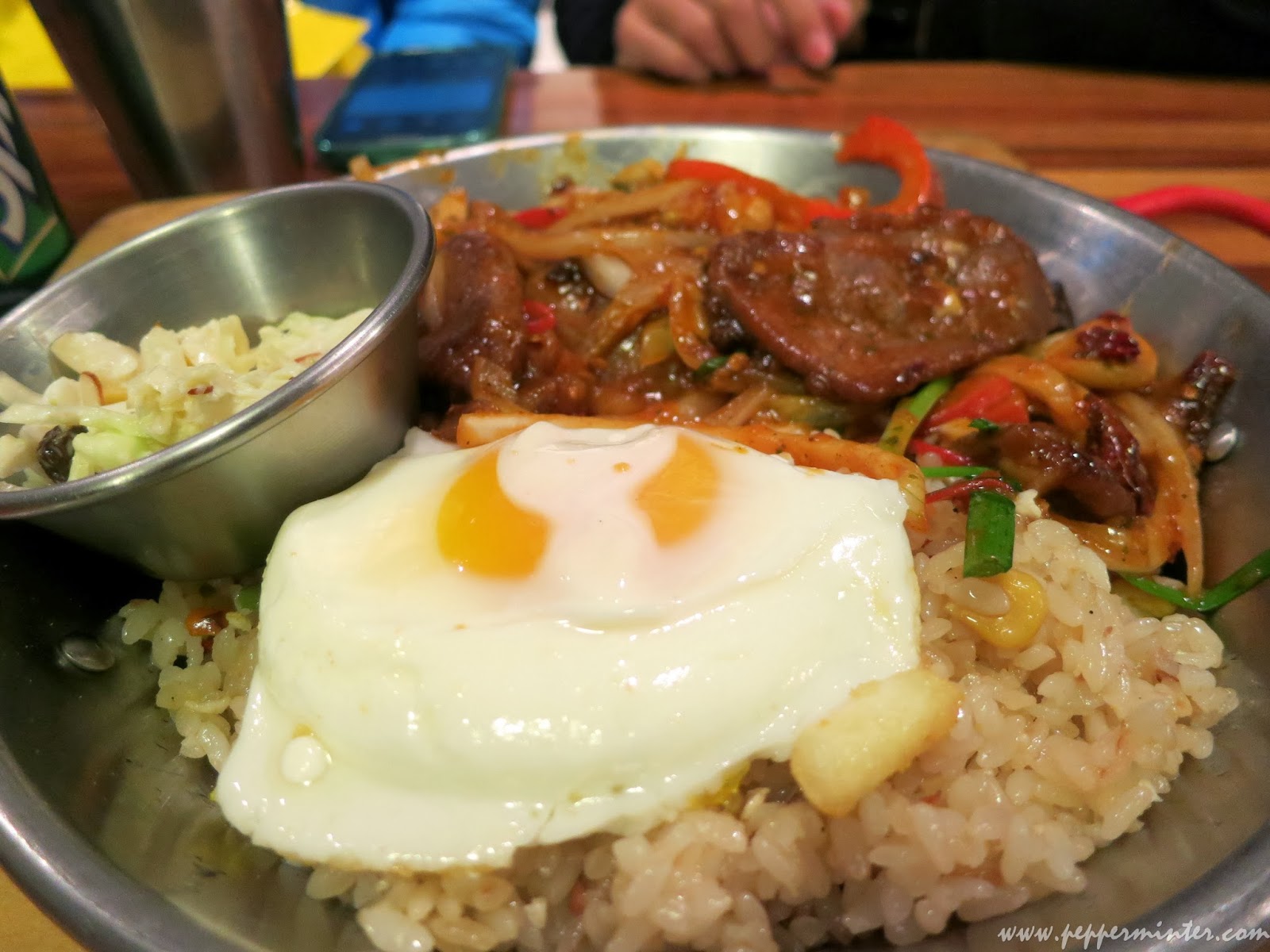 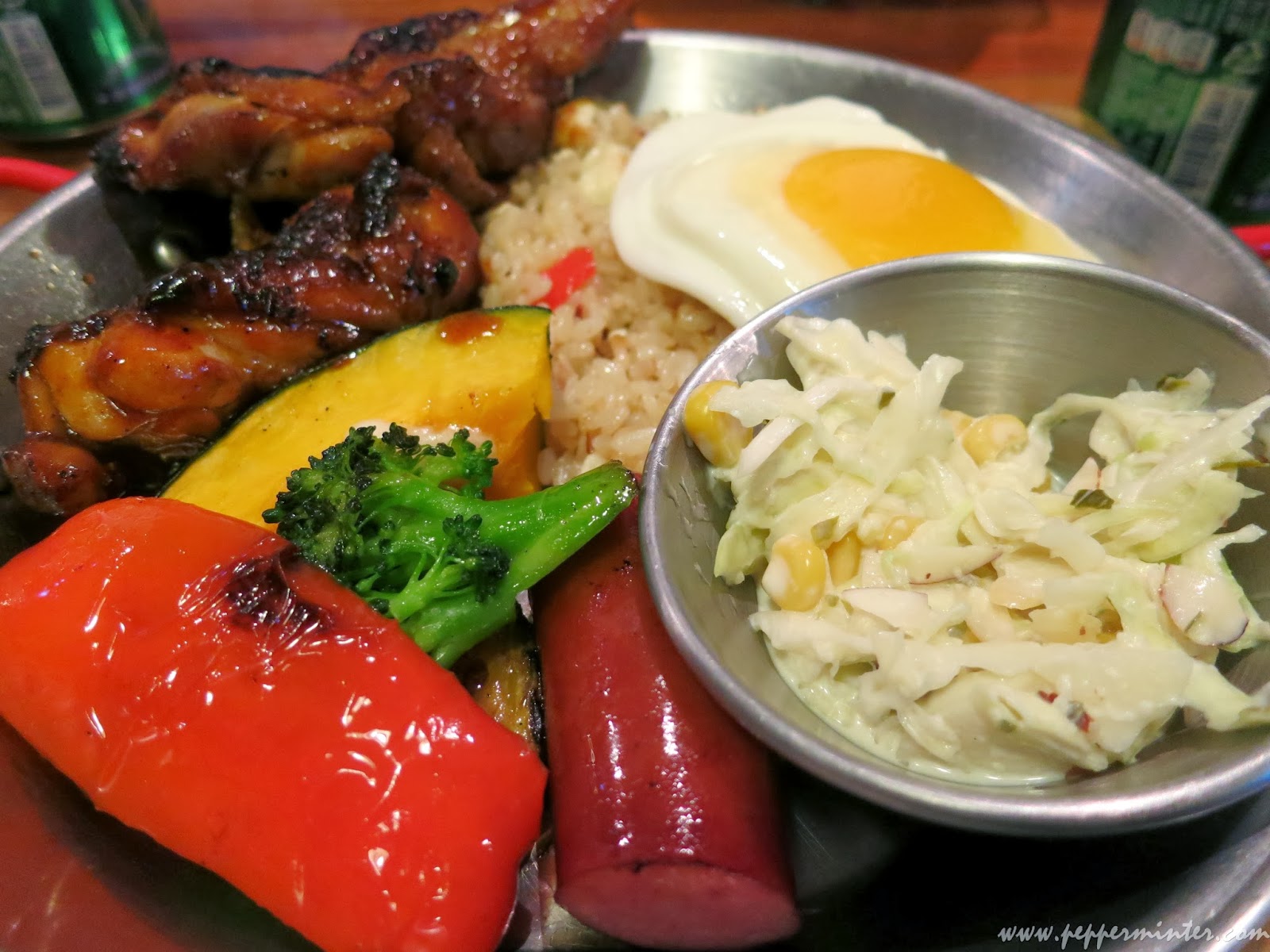 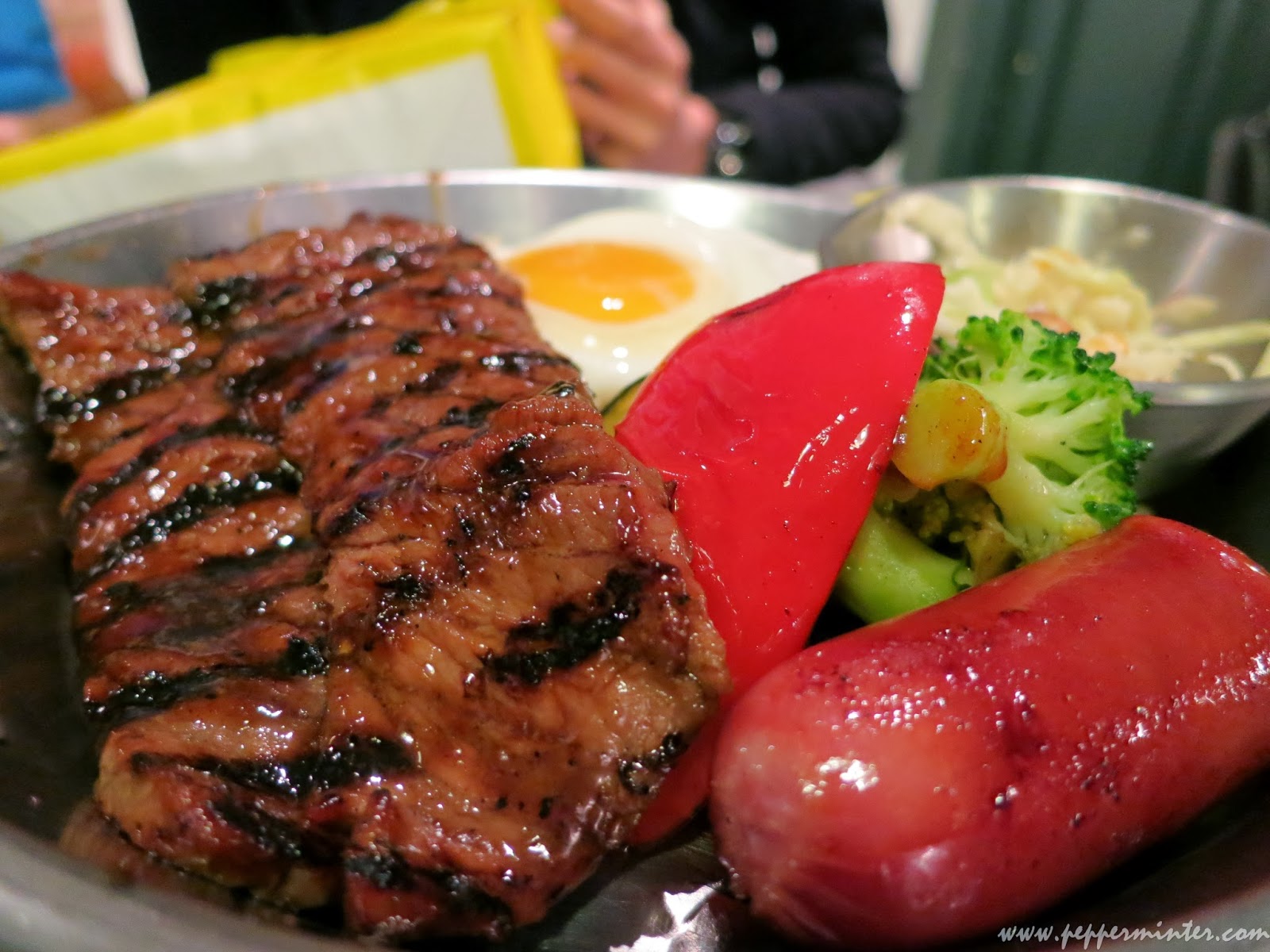 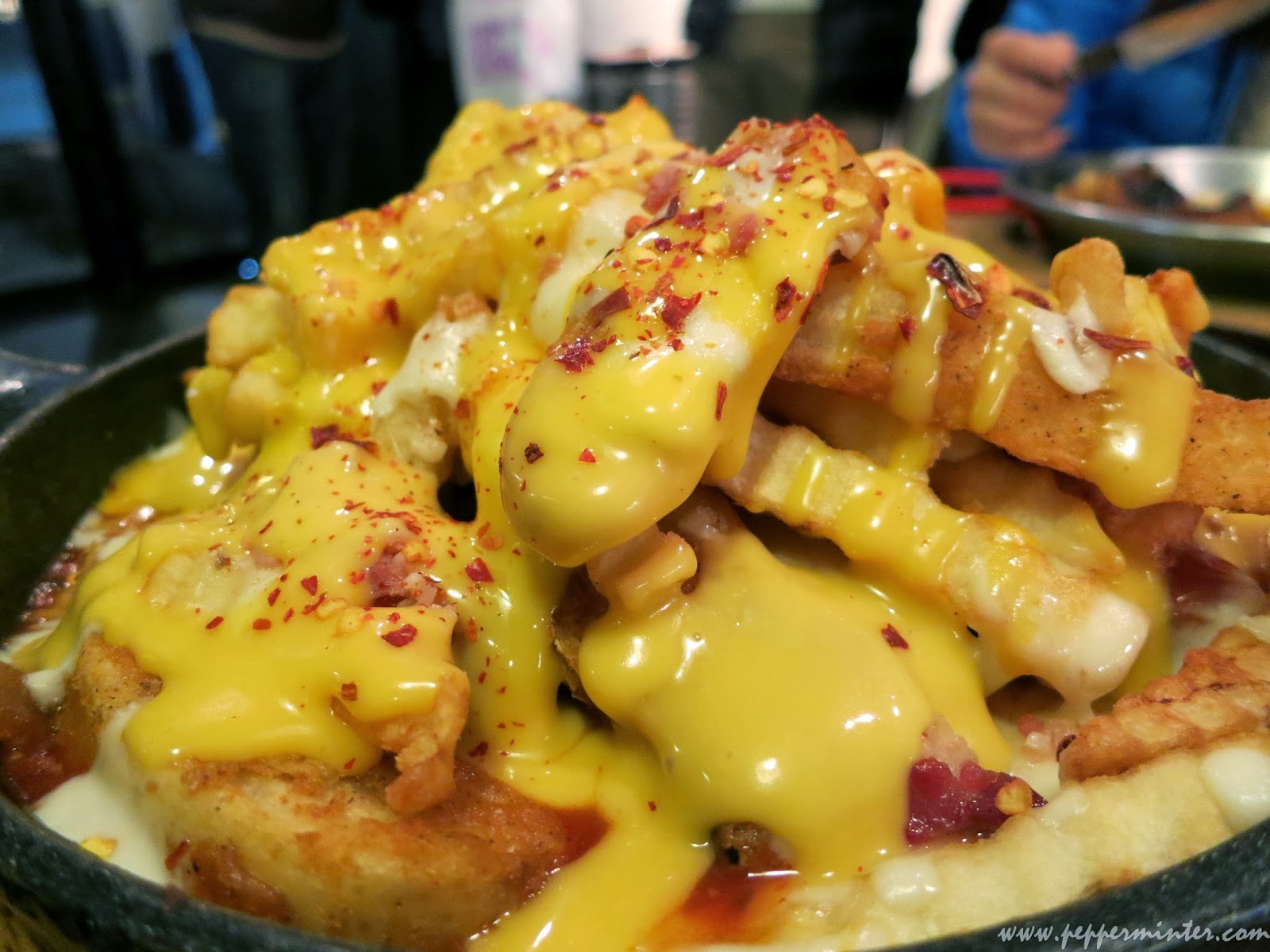 This was probably the most expensive dinner we had each person costing about ₩20,000.