Newly up right nearby my office (and pretty near to Cremier) you can find Shrove Tuesday that serves delicious ice cream, waffles and some cakes. Let's just say, another dessert-ish cafe. No mains here for the moment though.

The cafe may be small but the interior of the entire cafe feels very cozy. I especially liked the tiled table tops and the wooden flooring.

Their waffles are alot 'lighter' then the usuals I've had so far. It's pretty "hollow" in the middle and crispy on the outside. They serve it with a generous portion of ice cream and it's about $11 for a waffle with 2 scoops of ice cream. The cafe staff did inform us before hand that their waffles are meant to be light so that it's not too filling after our lunch. We didn't had lunch thinking that the waffles would be sufficient but in the end... by 4pm we were all hungry! (of course it's not their fault because they did let us know beforehand their waffles are made to be light)

I tried the pistachio and it's really good. Totally love it! I think it's even better then Salted Caramel's pistachio! I also have nutella which was alright. (usually chocolatey stuff don't go too wrong) If you're a fan of earl grey you should try theirs to. According to Doreen, it's good. So she had a happy earl grey with butterscotch which was normal and didn't disappoint her while Agnes had Durian (which she very much enjoyed) and nutella and I had nutella and pistachio (which I was happy with my pistachio).

Basically, a good waffle fix though not very filling. Good to drop by after a decent lunch and share a waffle. I'm glad it's just 5 minutes away from my office! I can get a quick fix of waffles anytime during lunch! 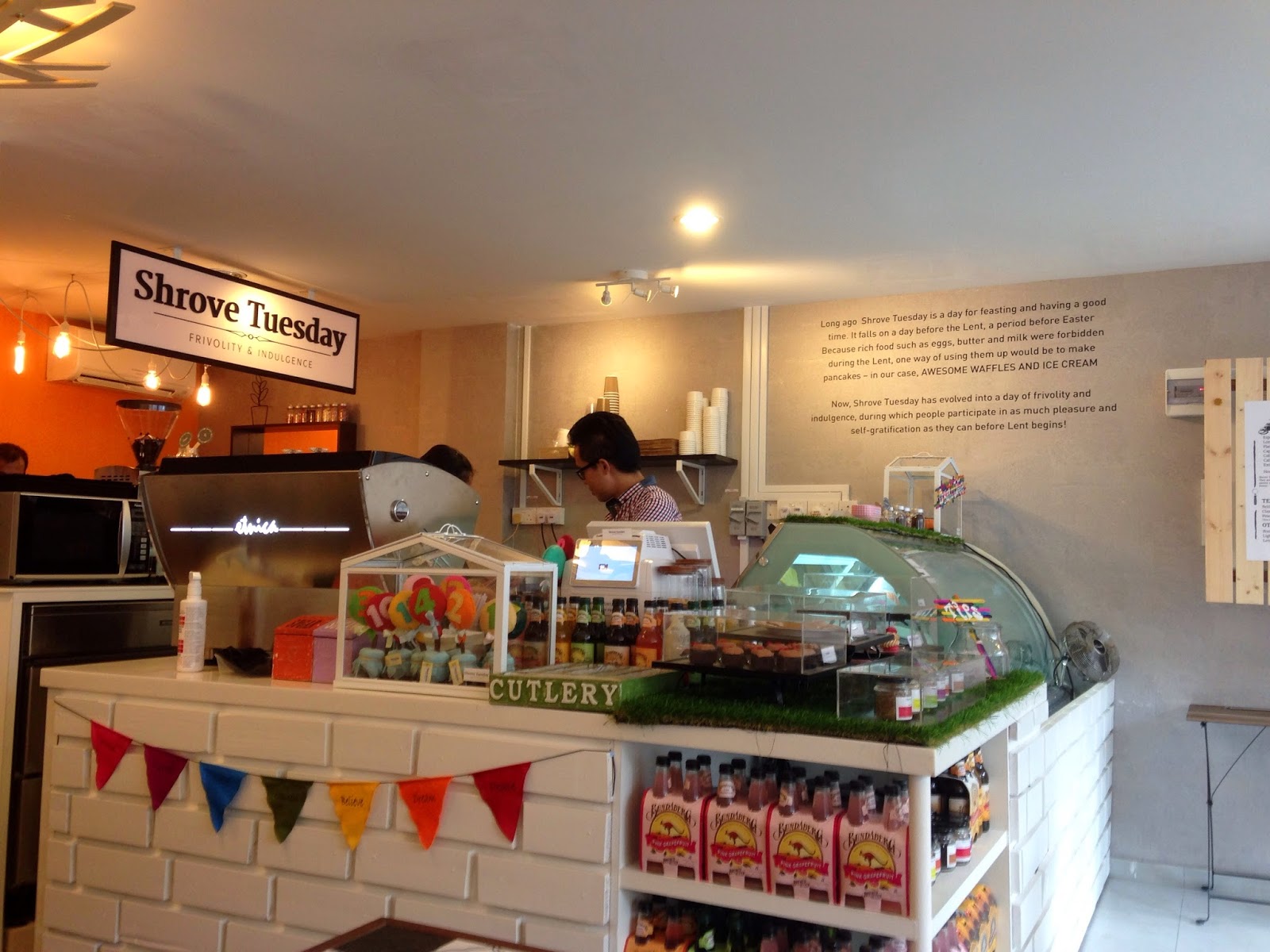 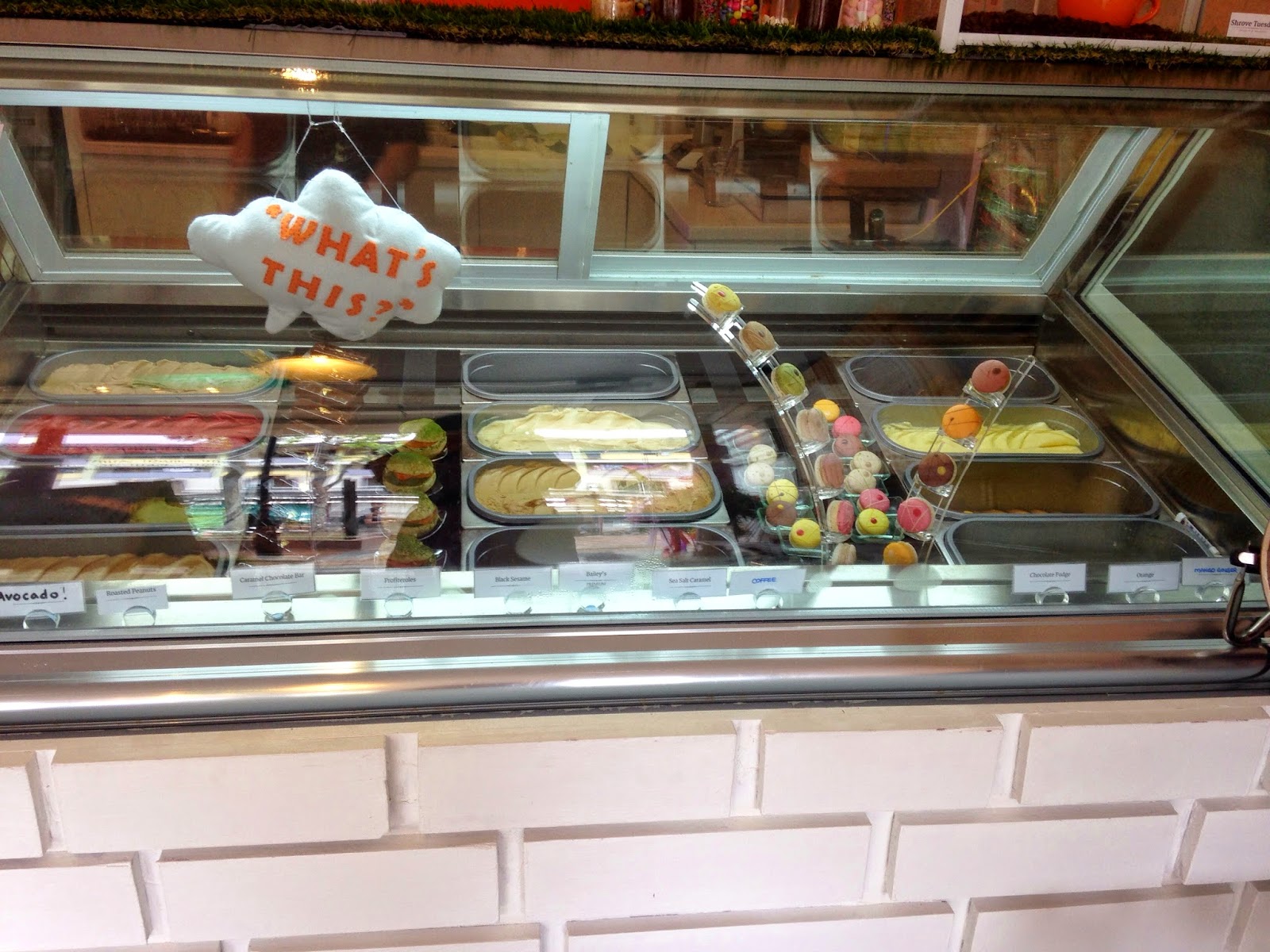 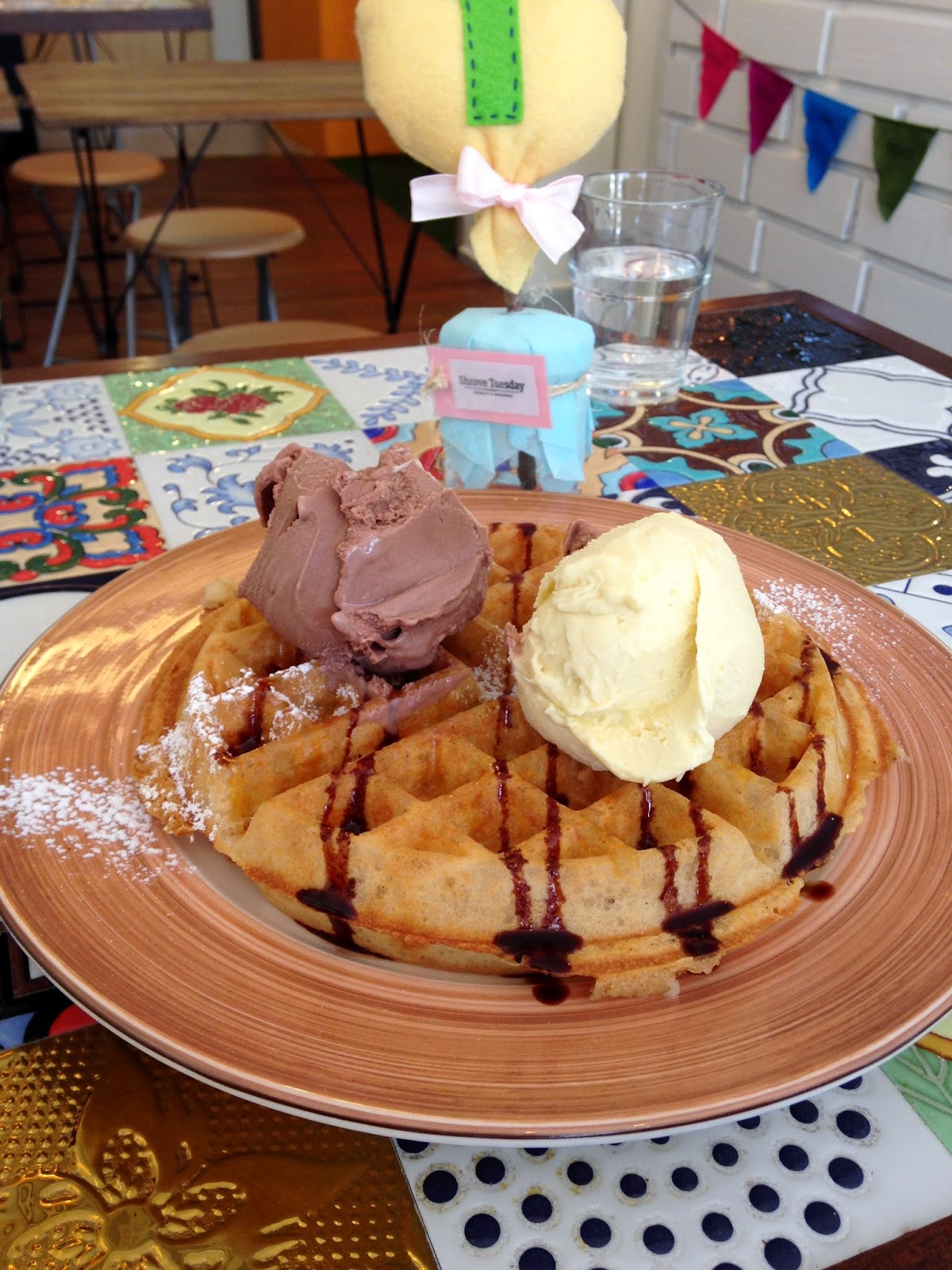 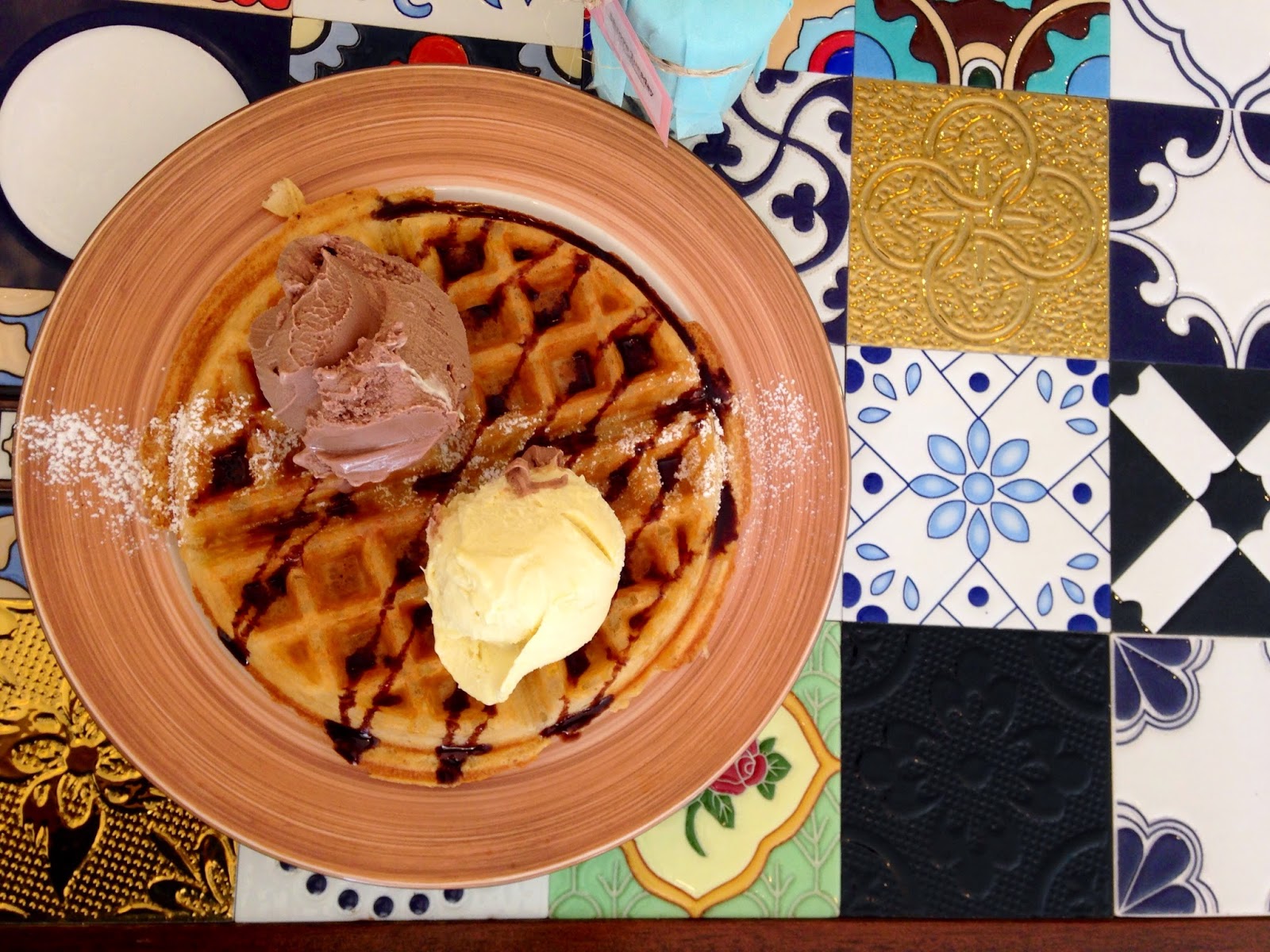 Email ThisBlogThis!Share to TwitterShare to FacebookShare to Pinterest
Labels: pepperminterfoodadventure