Here's another waffle hunt that took me all the way to the west from the north! Dropped by Griddy Gourment Waffles on a weekend afternoon and there was almost zero crowd.

A small shop front with a simple layout. They don't offer a extensive menu but I guess it's still alright. I had a hard time trying to decide if I wanted a savoury or sweet waffle.... and yes, I went ahead with the sweet one.

The portion isn't very big and I was kind of disappointed. I ordered a plain waffle with 2 gelato ice cream and thinking that 1 ice cream would be too little to 'spread' around the waffle. Well, in the end I had too much ice cream and it almost drown my waffle.

Mike liked his savoury beef waffle even though the portion was small. It definitely didn't even full half of his tank. 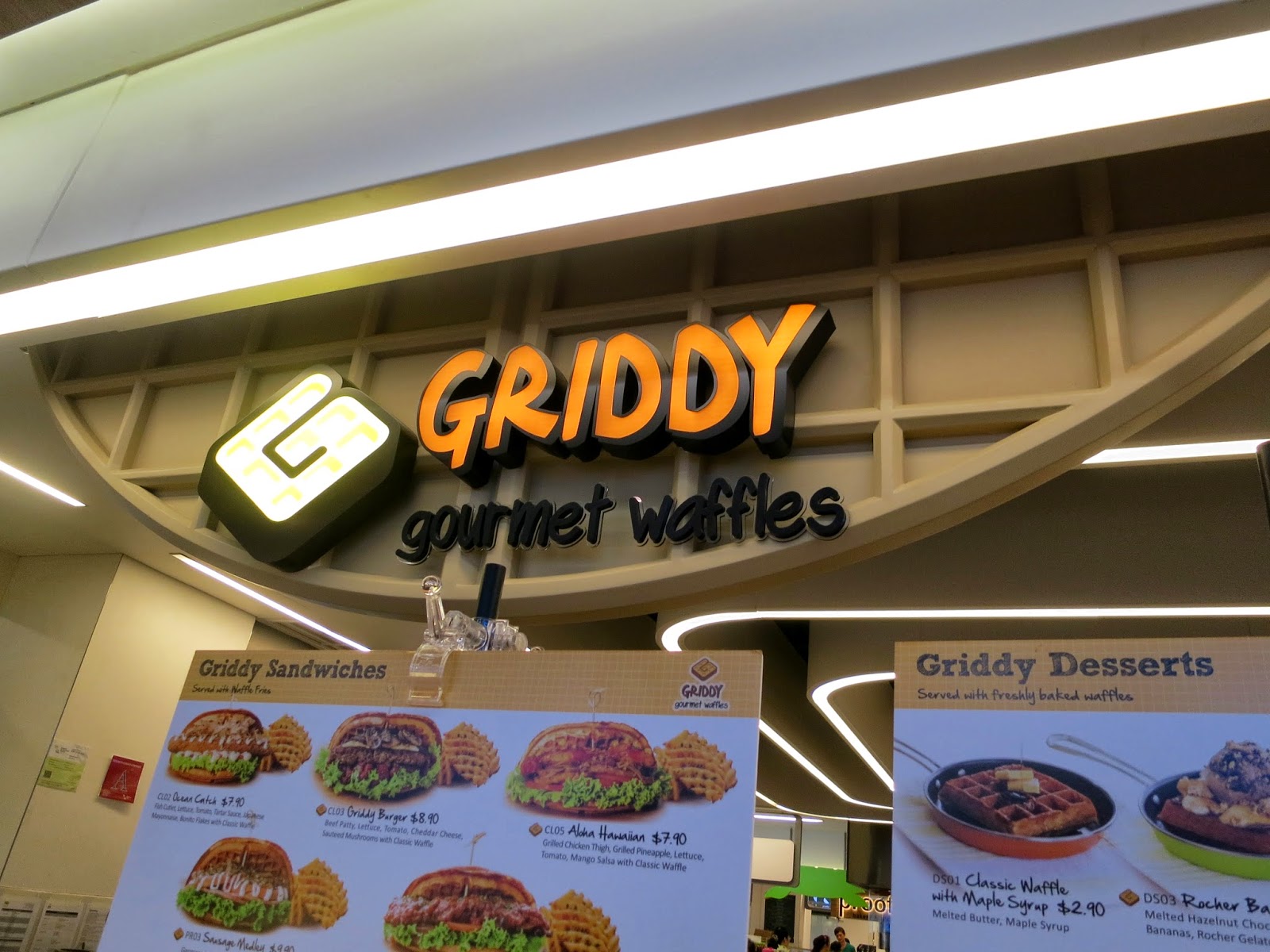 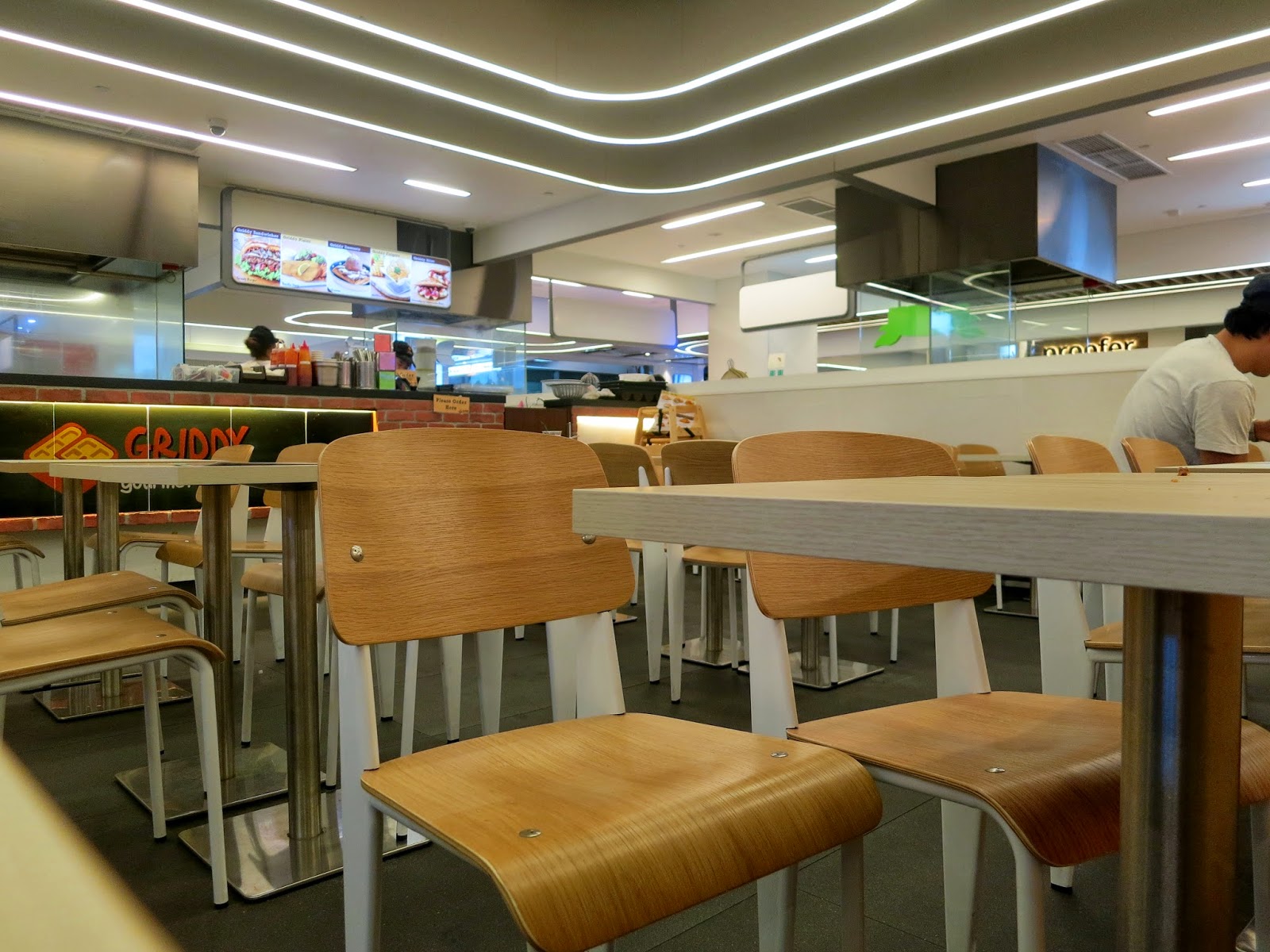 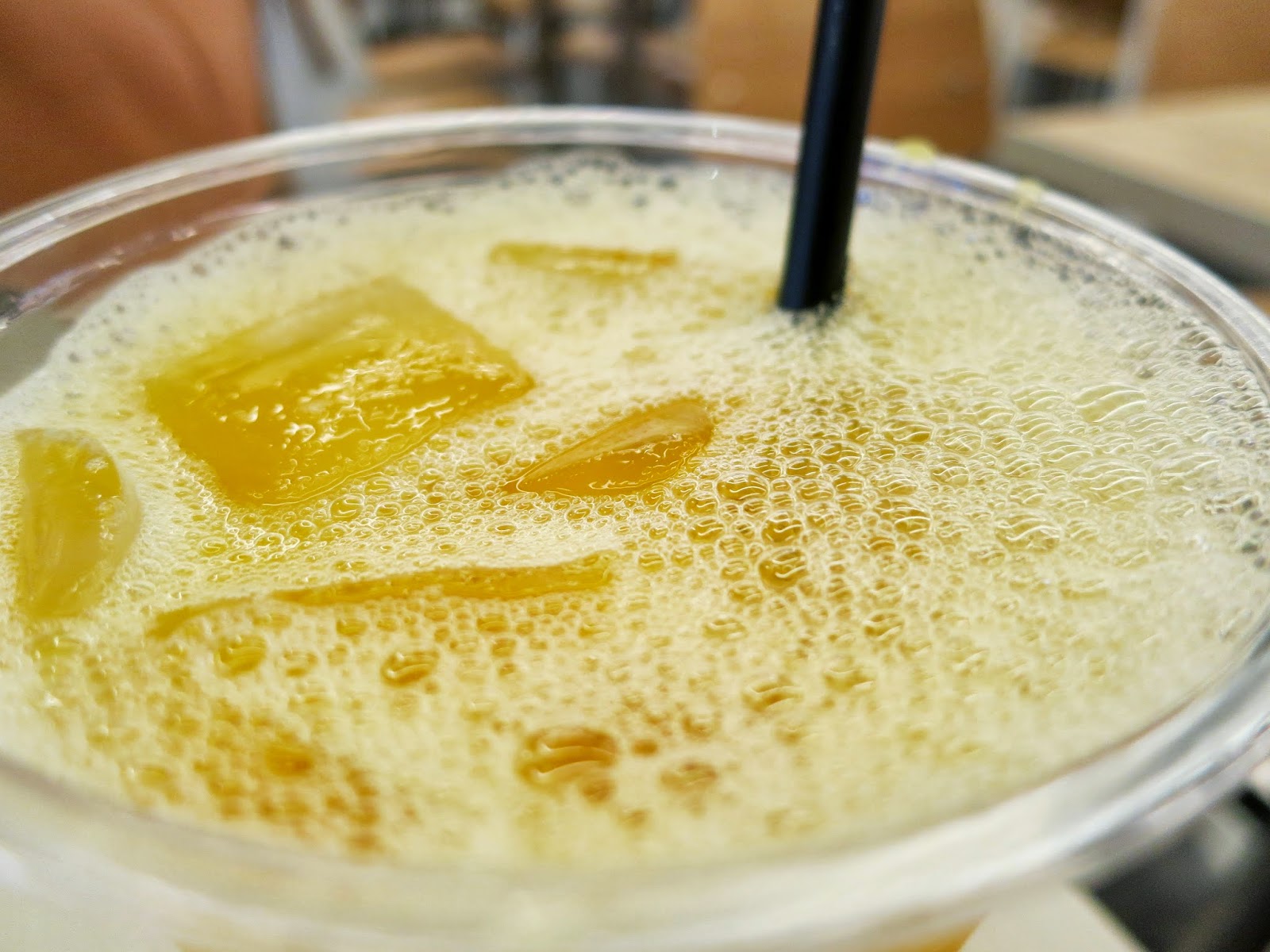 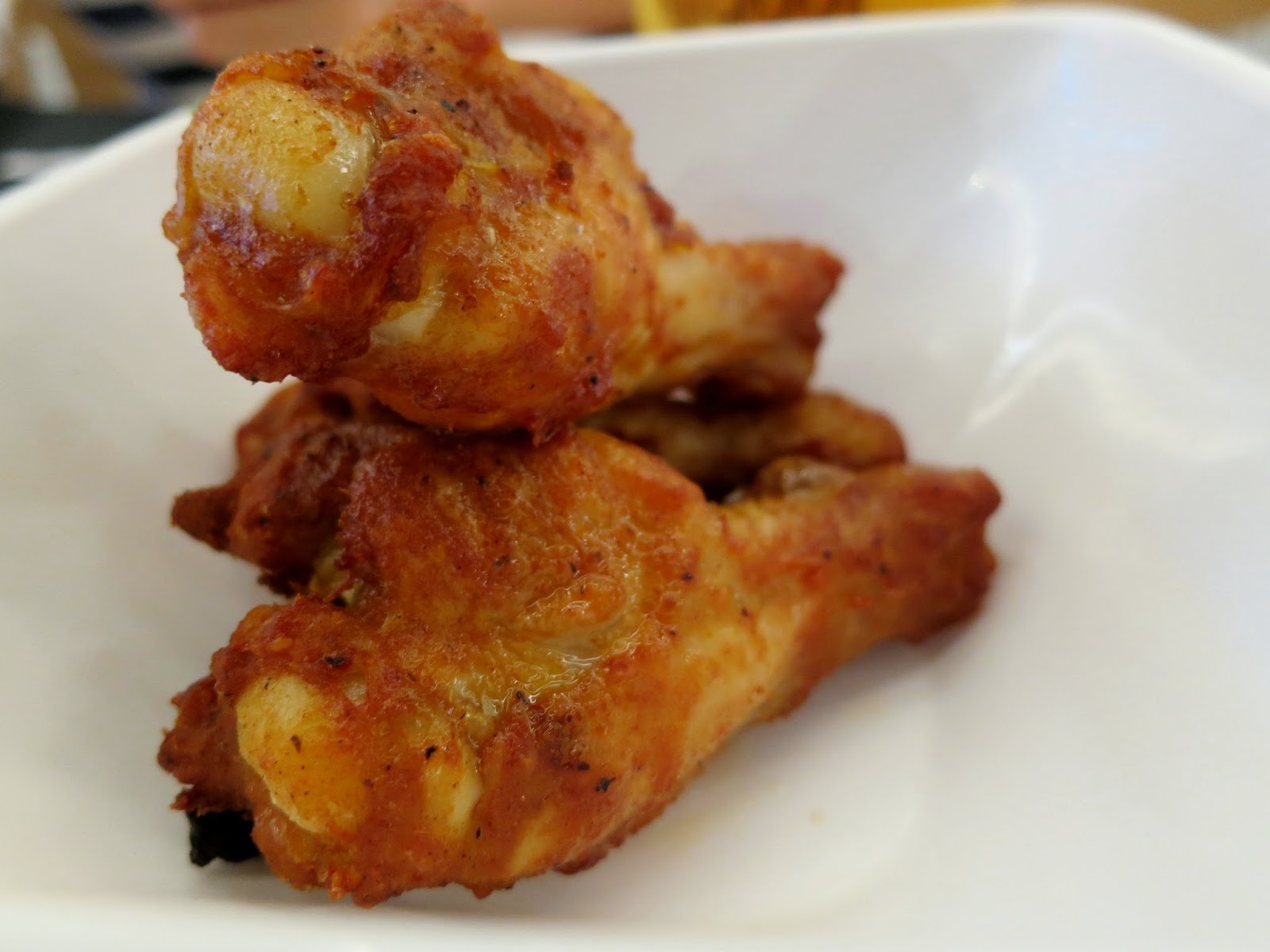 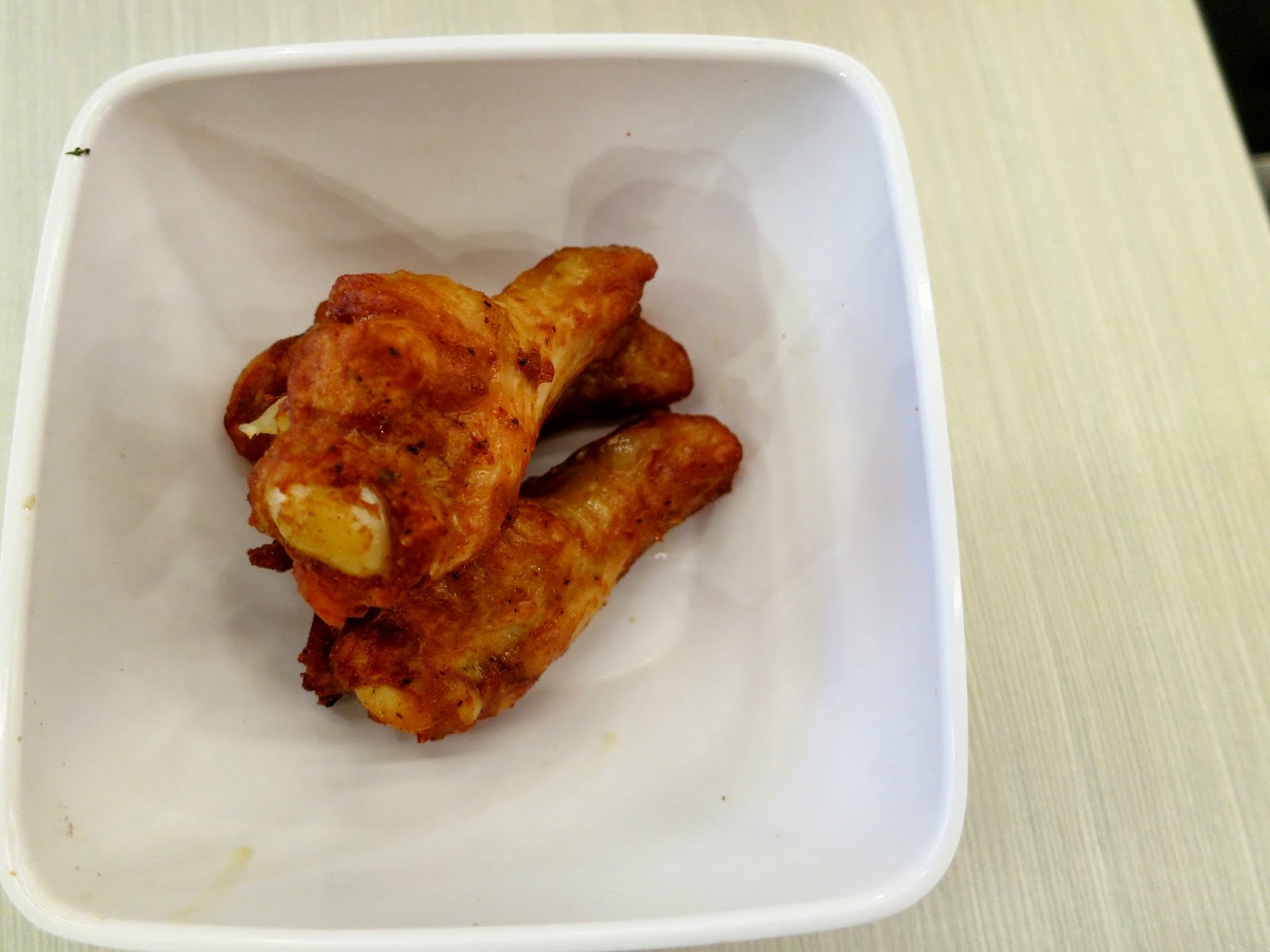 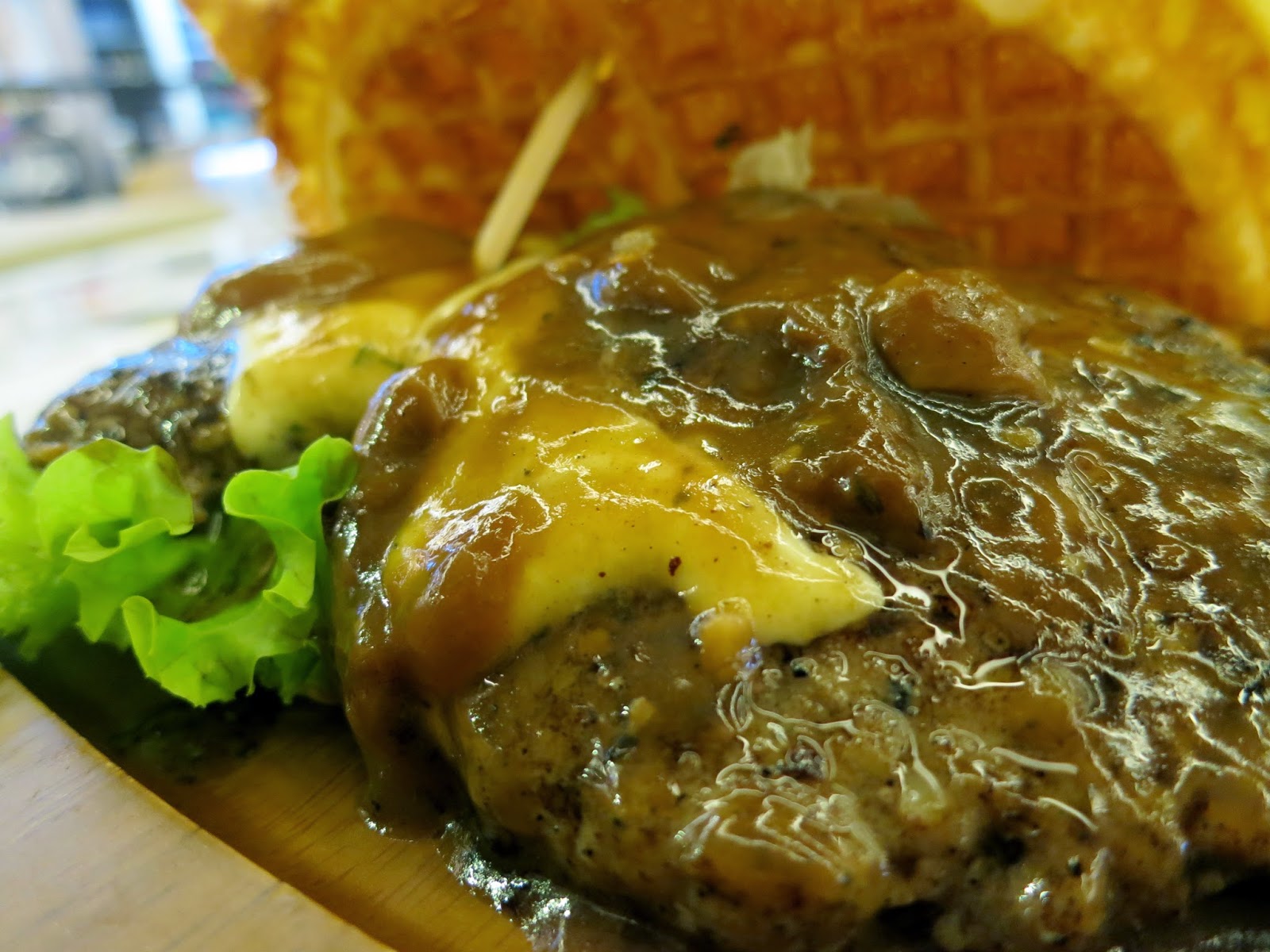 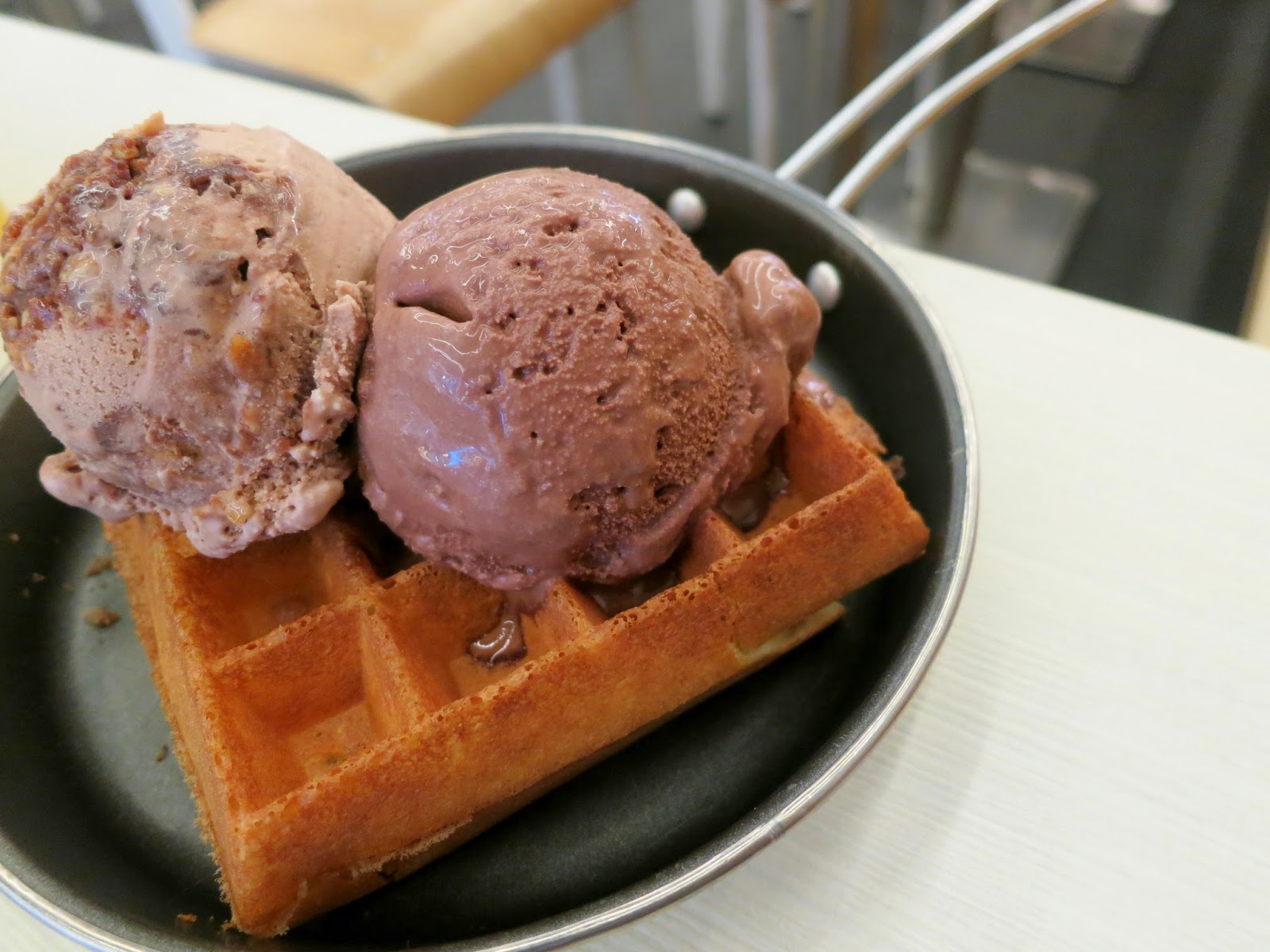 I wouldn't say that the waffles are bad, but I wouldn't travel from north to west just for this. If you're nearby, you should grab some dessert there. It's a good portion for one. :)

Email ThisBlogThis!Share to TwitterShare to FacebookShare to Pinterest
Labels: pepperminterfoodadventure