Previously this space was owned by another ice cream joint which we are all familiar with, and that's Ben and Jerry. Now this space belongs to Bricks 'N' Cubes.

Initially I planned to go Createaf Waffles which was right beside Starbucks, but I got attracted to this place because of the interior design of this space.

It looks colorful, yummy and fun. The entire mall was very quiet that day so was Bricks. We were literally the only customers there.

Bricks don't offer much choices of waffles so we had to make do with what they have.

Well... I wouldn't come back again for such expensive waffle that tasted... average. This combination is only for peeps who love sweetness to the core. It's tad too sweet for me. 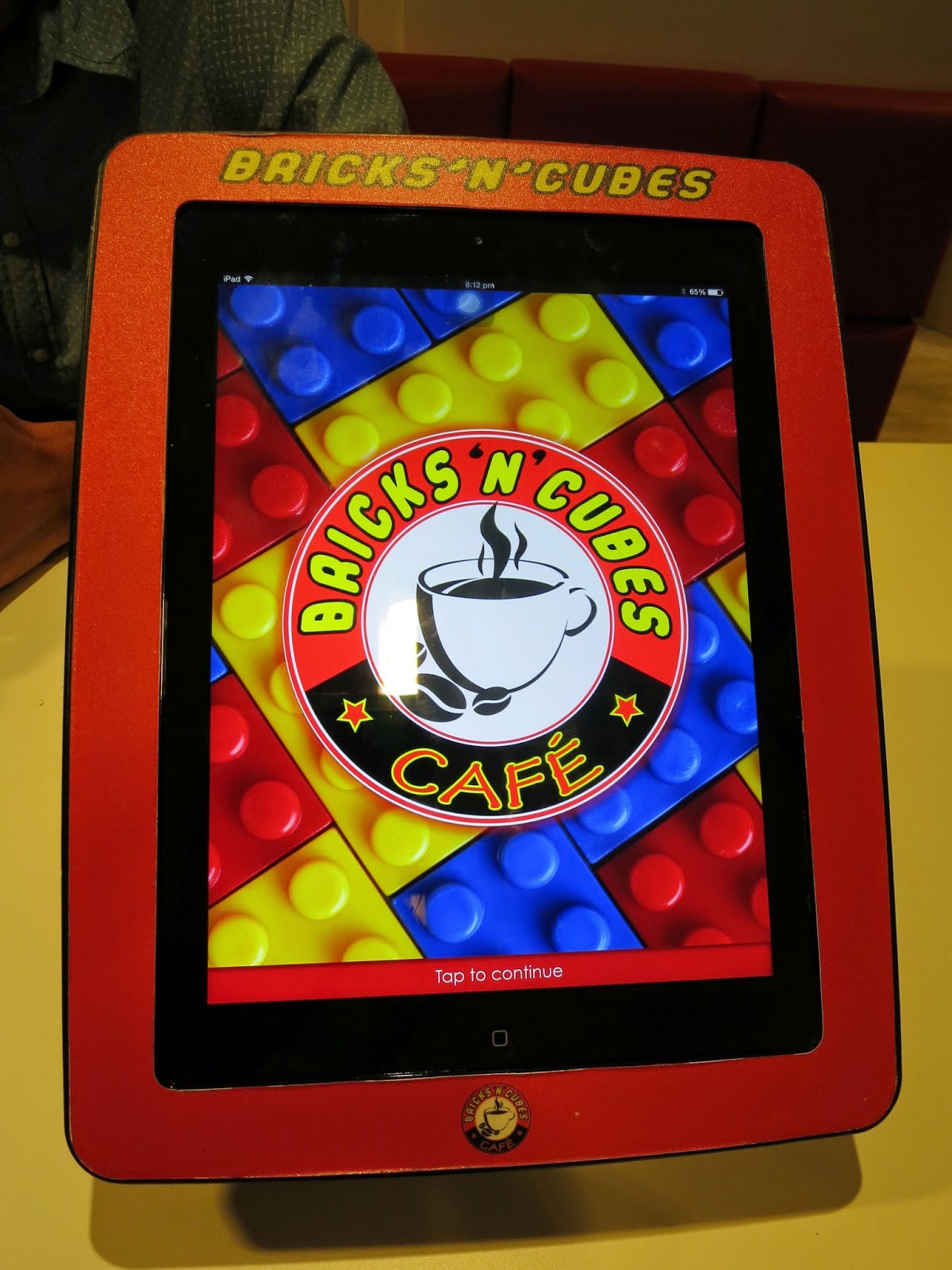 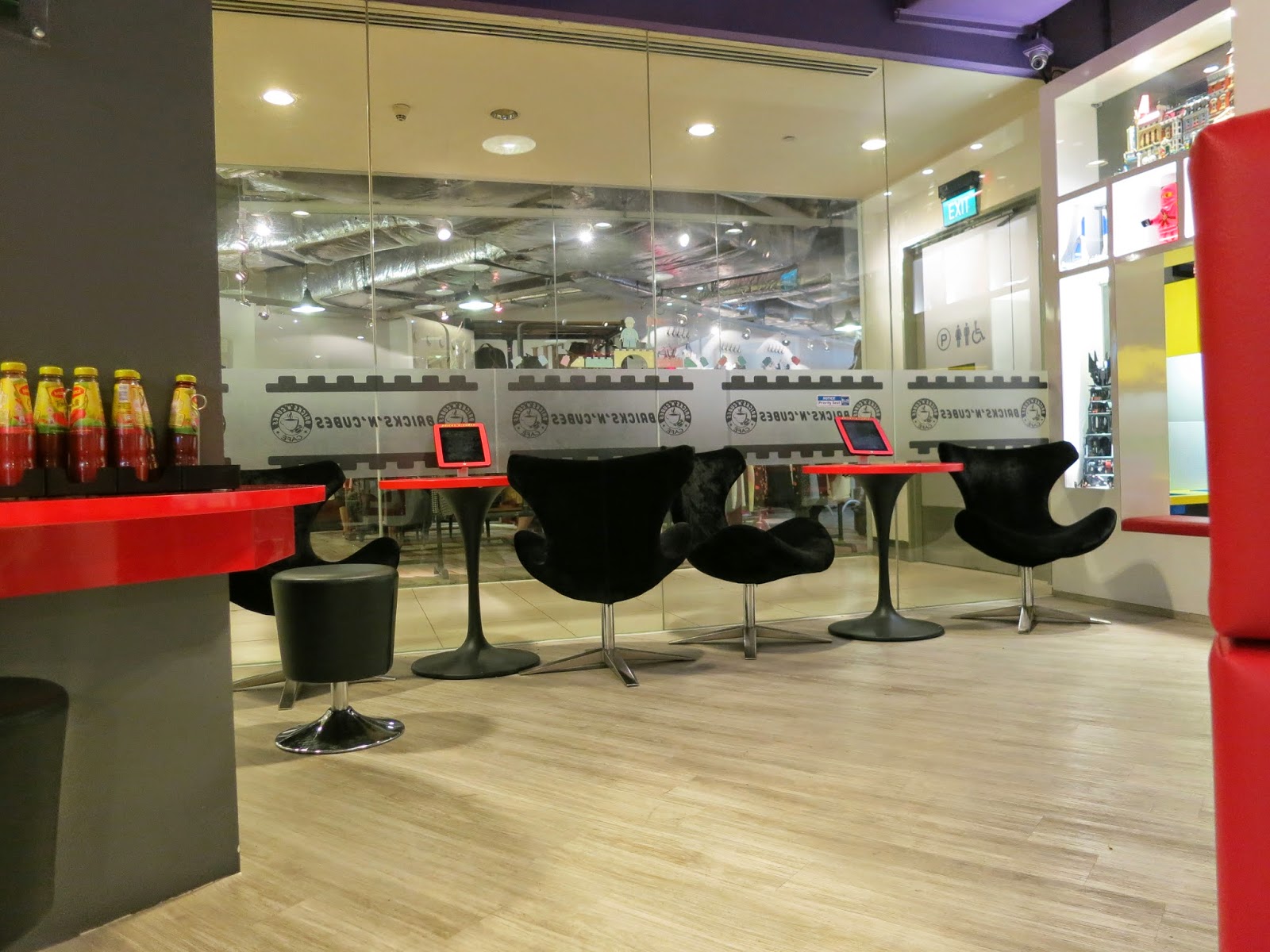 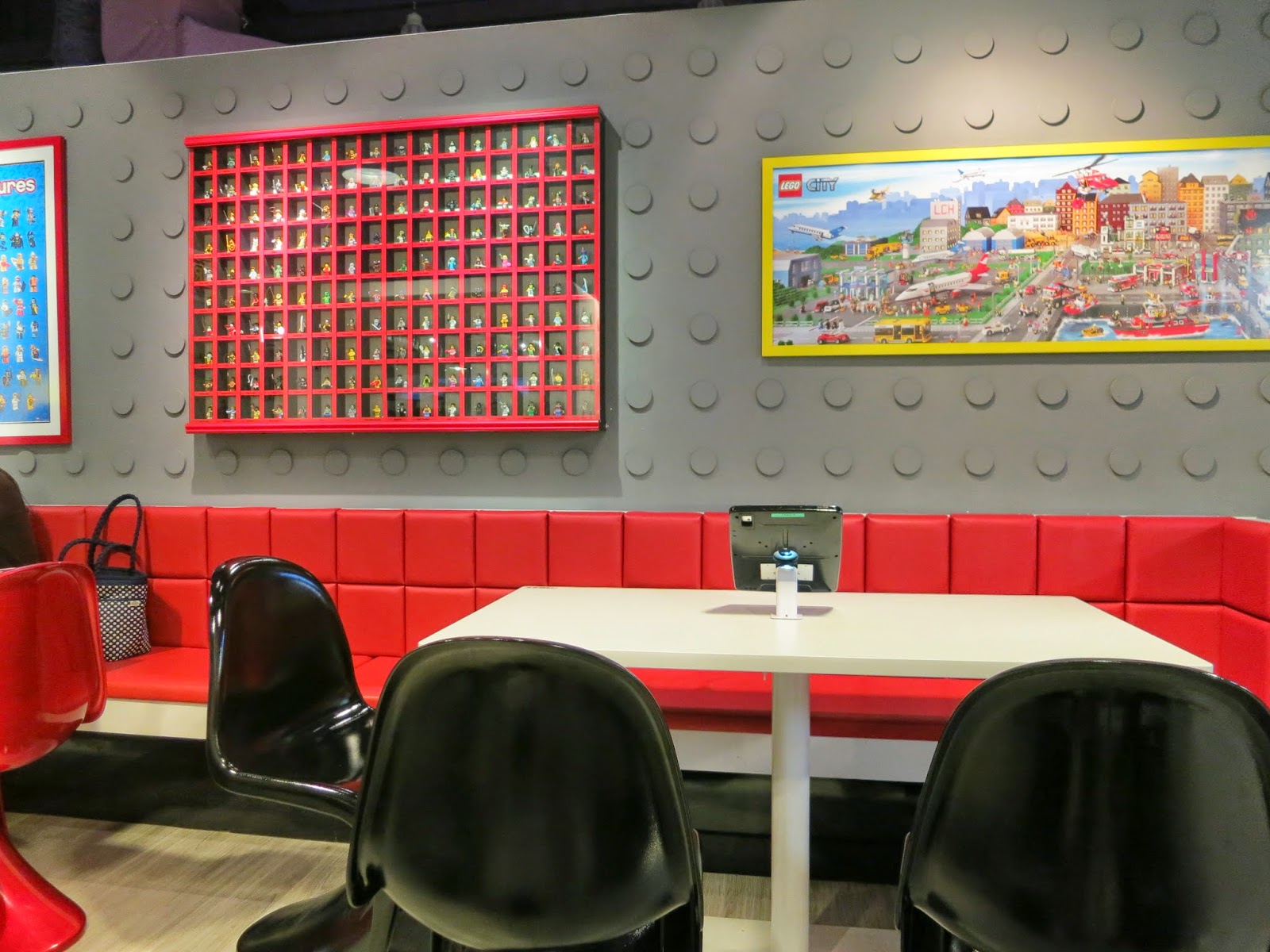 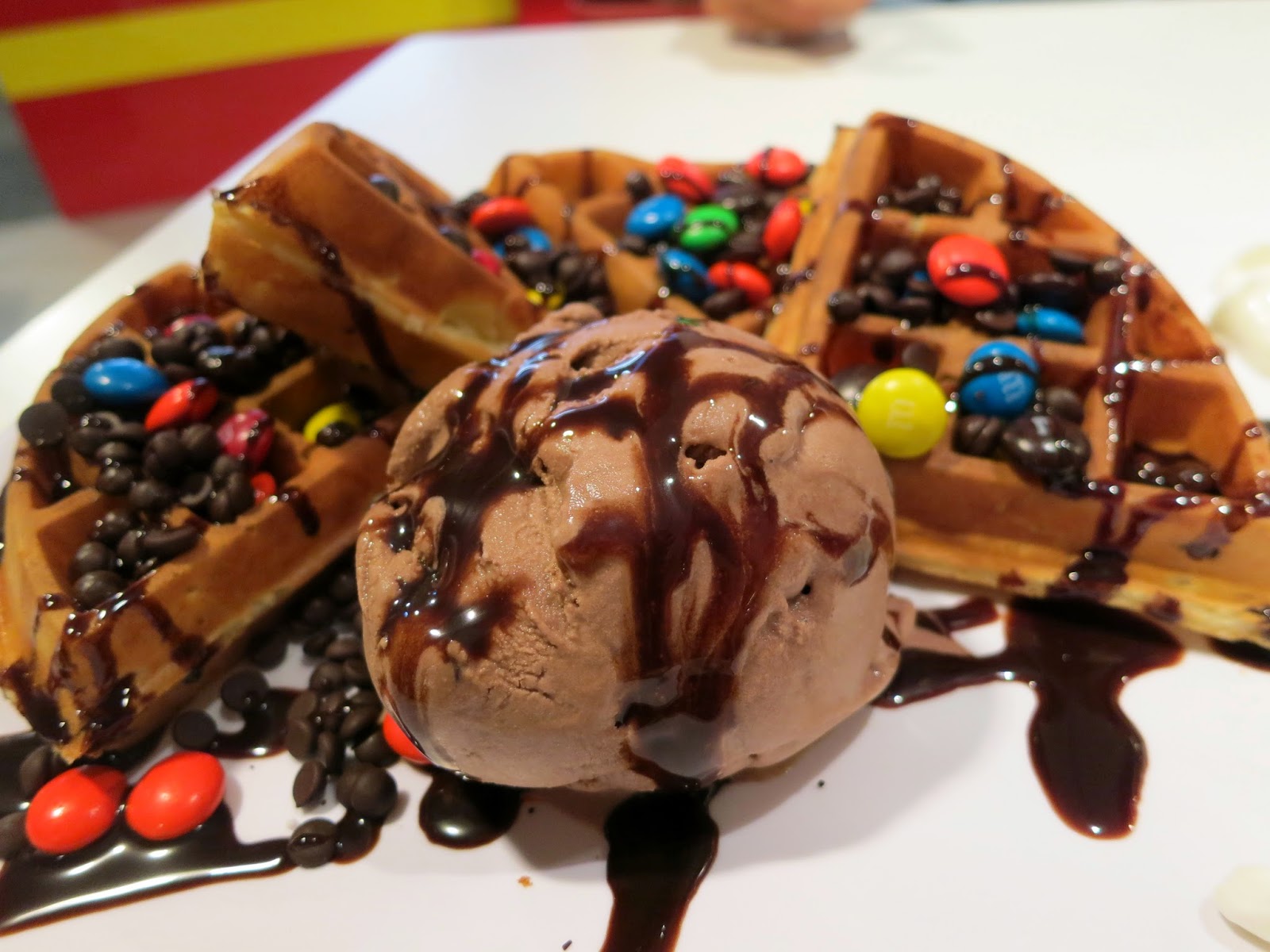 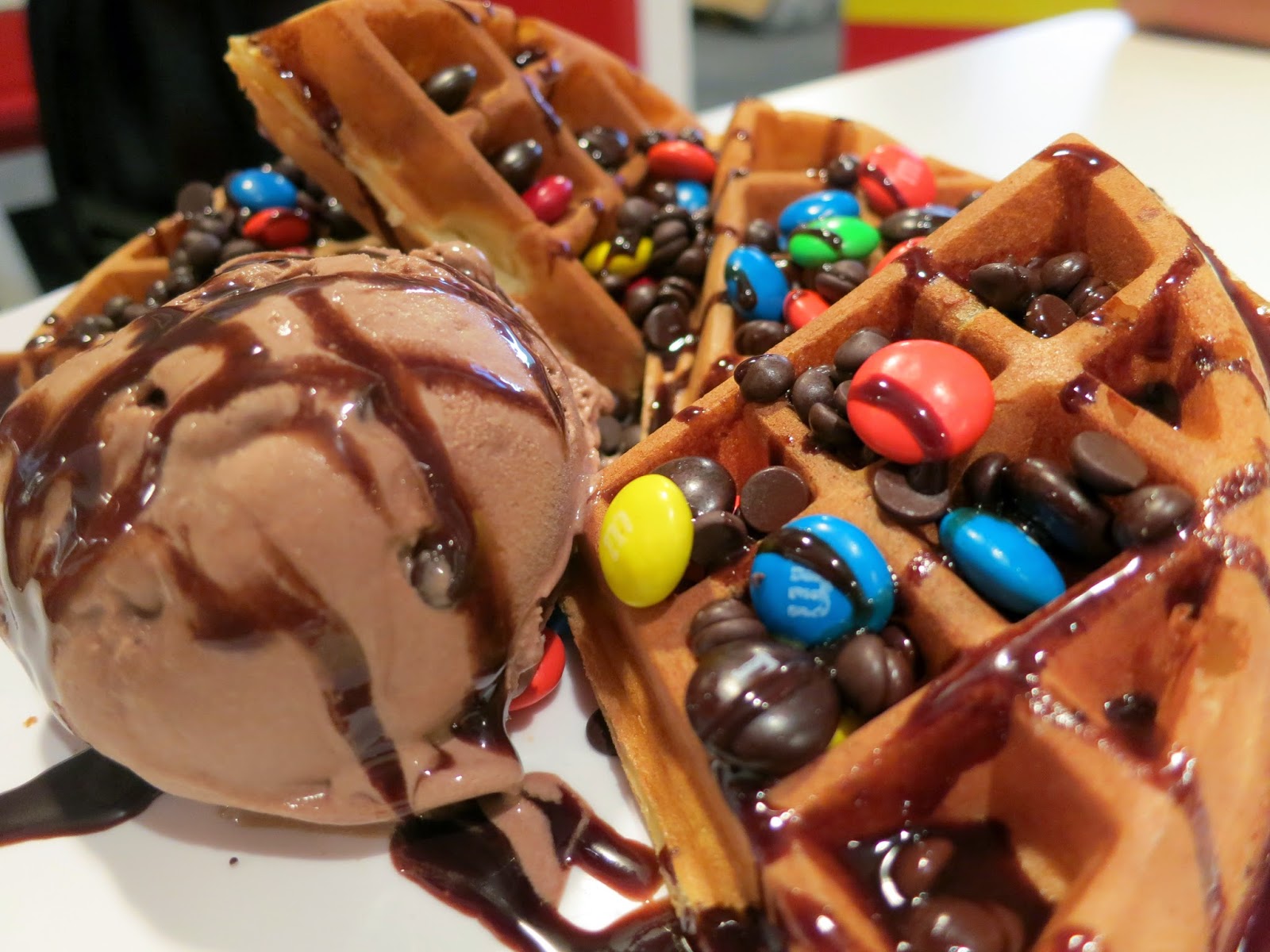