After trying Stateland's toast, I wanted to find another better one and hence I made a trip down to Kelantan Road for some good classic toast that food goers have been raving about. They have another outlet, which I assume is the flagship store but I chose Kelantan Lane because it's slightly nearer compared to Clementi. Clementi is just too far for me. Maybe I will make a trip there if I'm nearby in the west or having school on weekends.

There's practically nothing else in the area except for the Molly Coddle. Though we went on a Saturday, the entire place was empty. I don't know it is because it's too new and no one knows about it or we're just lucky it's very empty.

Well.. Service was.. pretty sucky. I didn't like it that we had to wait and wait for someone to realize we want to order even though the cafe was practically, empty.

Food wise... How should I put it? I didn't like the salted caramel after trying it so I boldly went ahead with the chocolate options (which I assumed it would be safer cause, chocolate hardly goes wrong) but I was also disappointed because the ice cream somehow just didn't taste good. It was too much for my toast and the more I ate it the more ger-luk it gets. I got quite sick of it towards the end and.. I got Mike to finish up for me. I just didn't like it. The brownie was bad. Had a mouth of it and that's it. Didn't like it that it was rather dry and a little too tough. Though it was heated up but it didn't taste like it wasn't. The toast itself was good, honestly. But the ice cream ruined it. So I had to separate the ice cream and the toast.

I might go to Clementi to try their toast but definitely not the one at Kelantan. Need to find somewhere else with amazing toast. :( 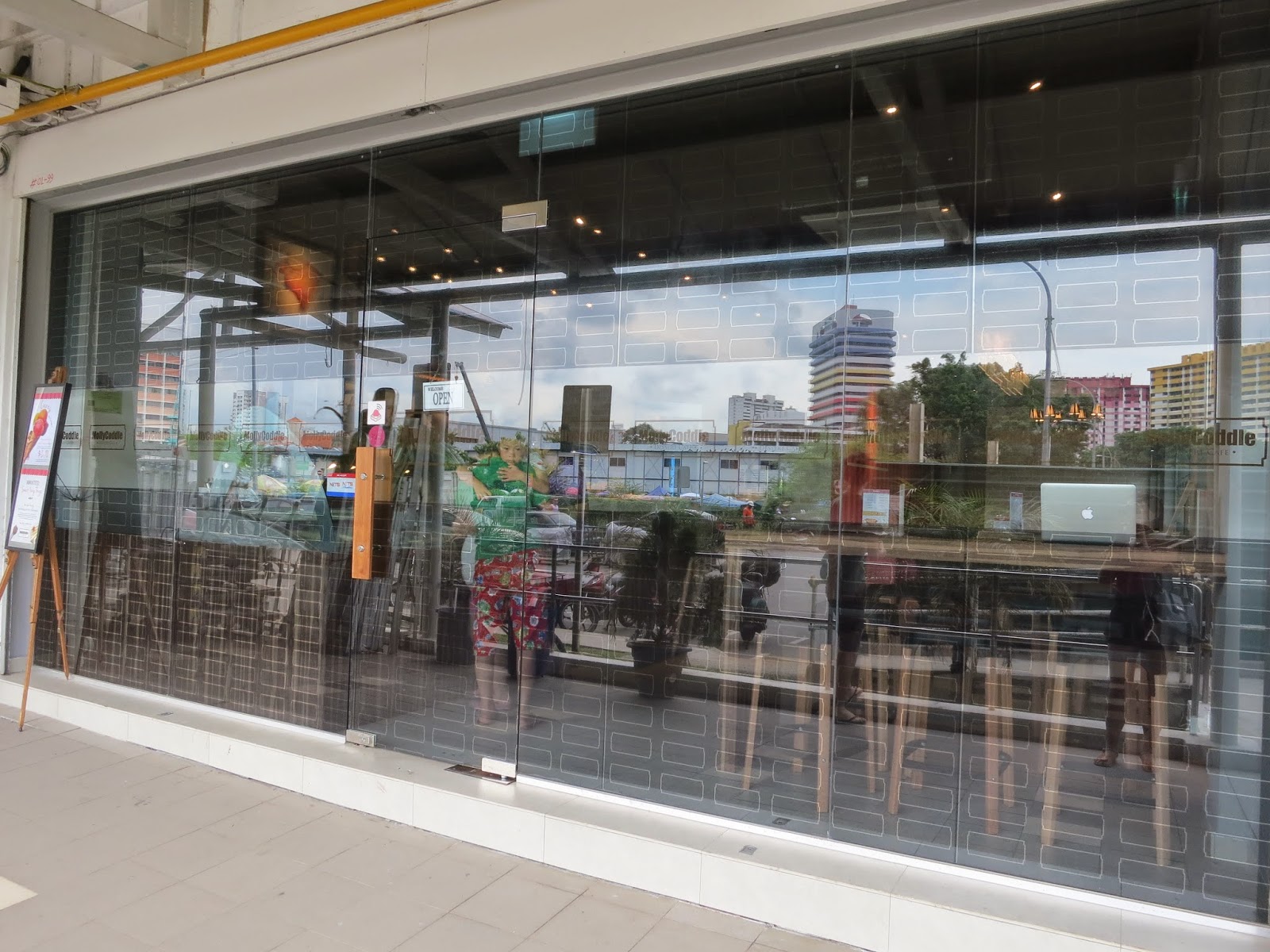 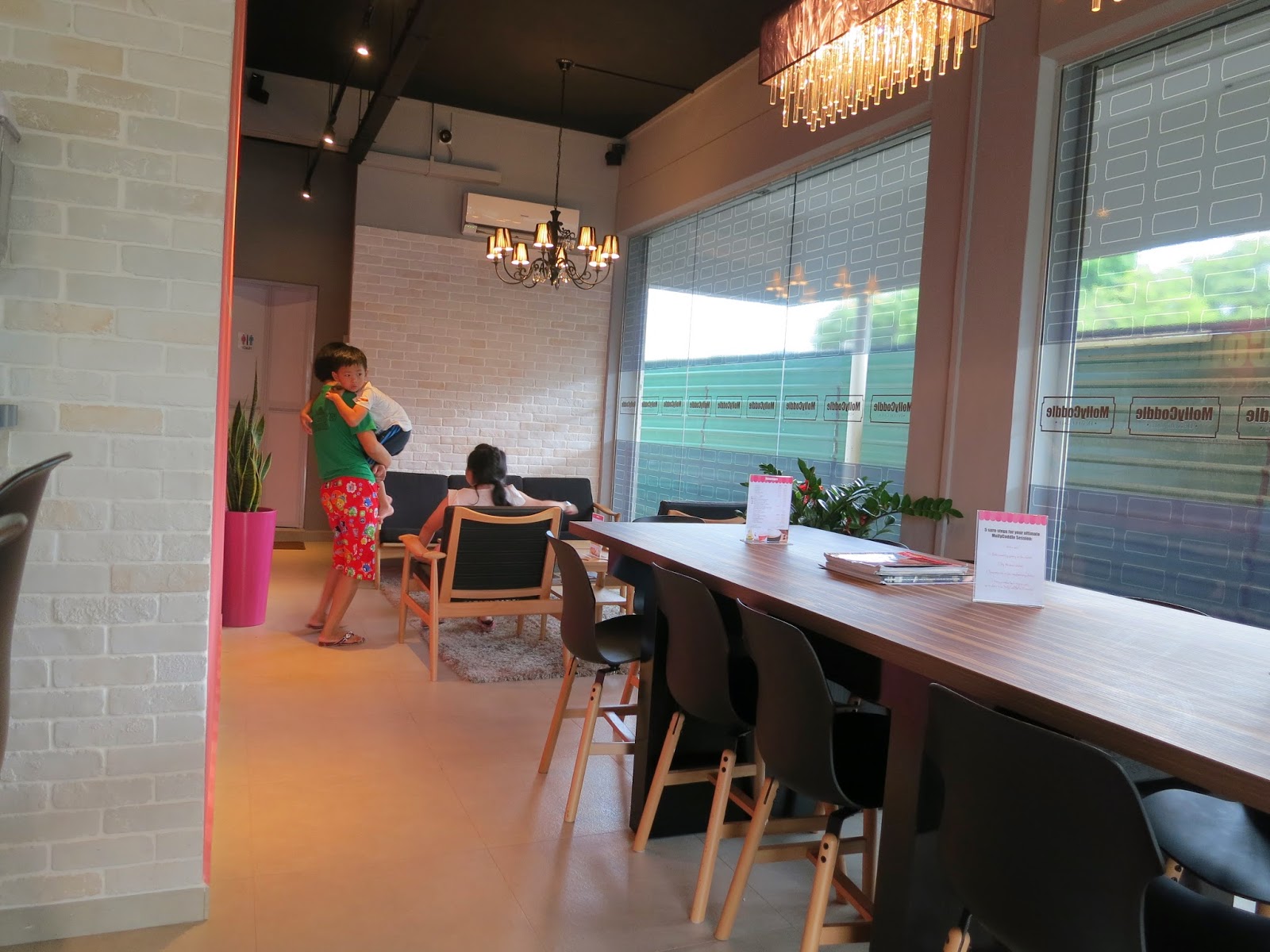 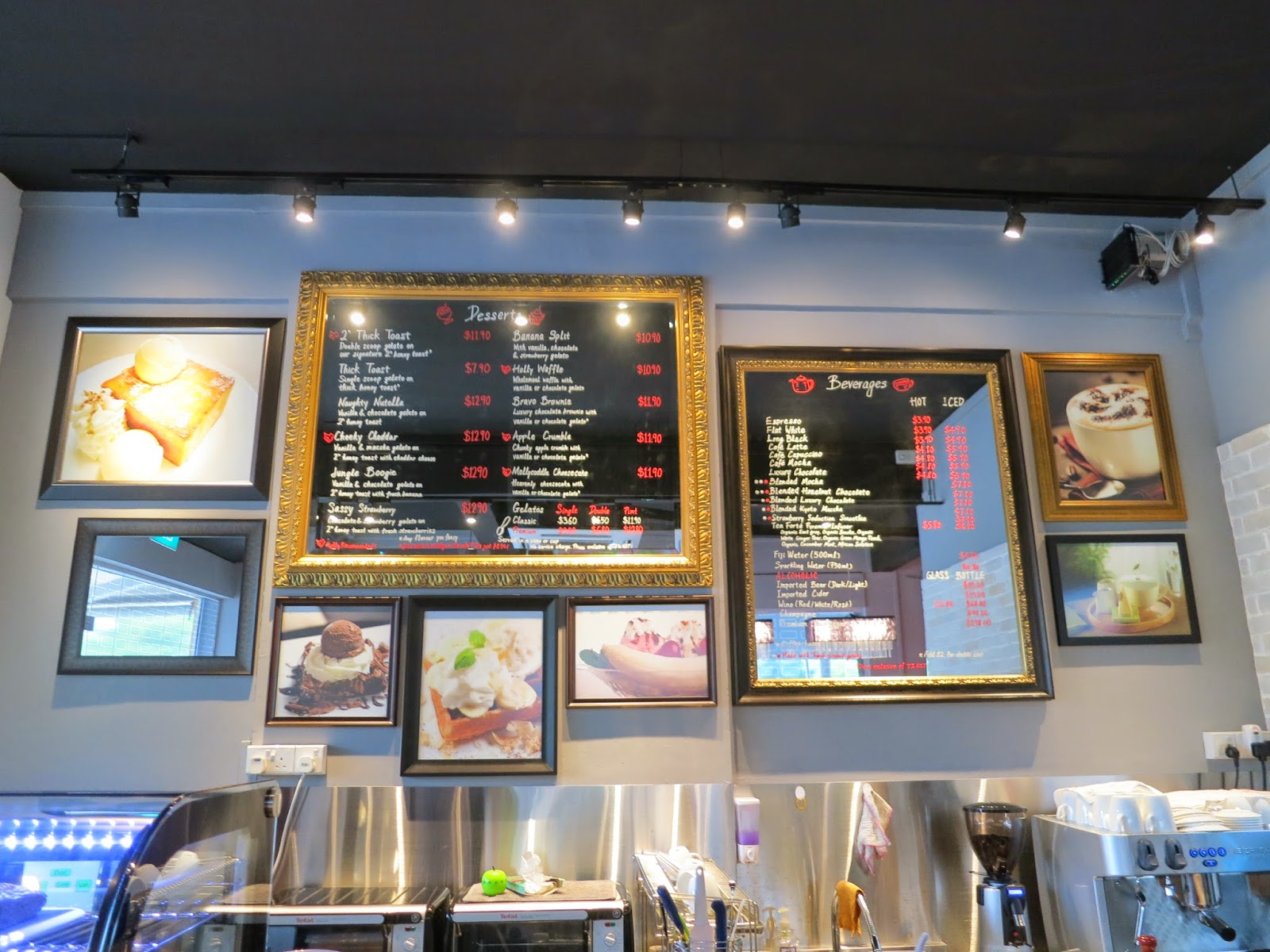 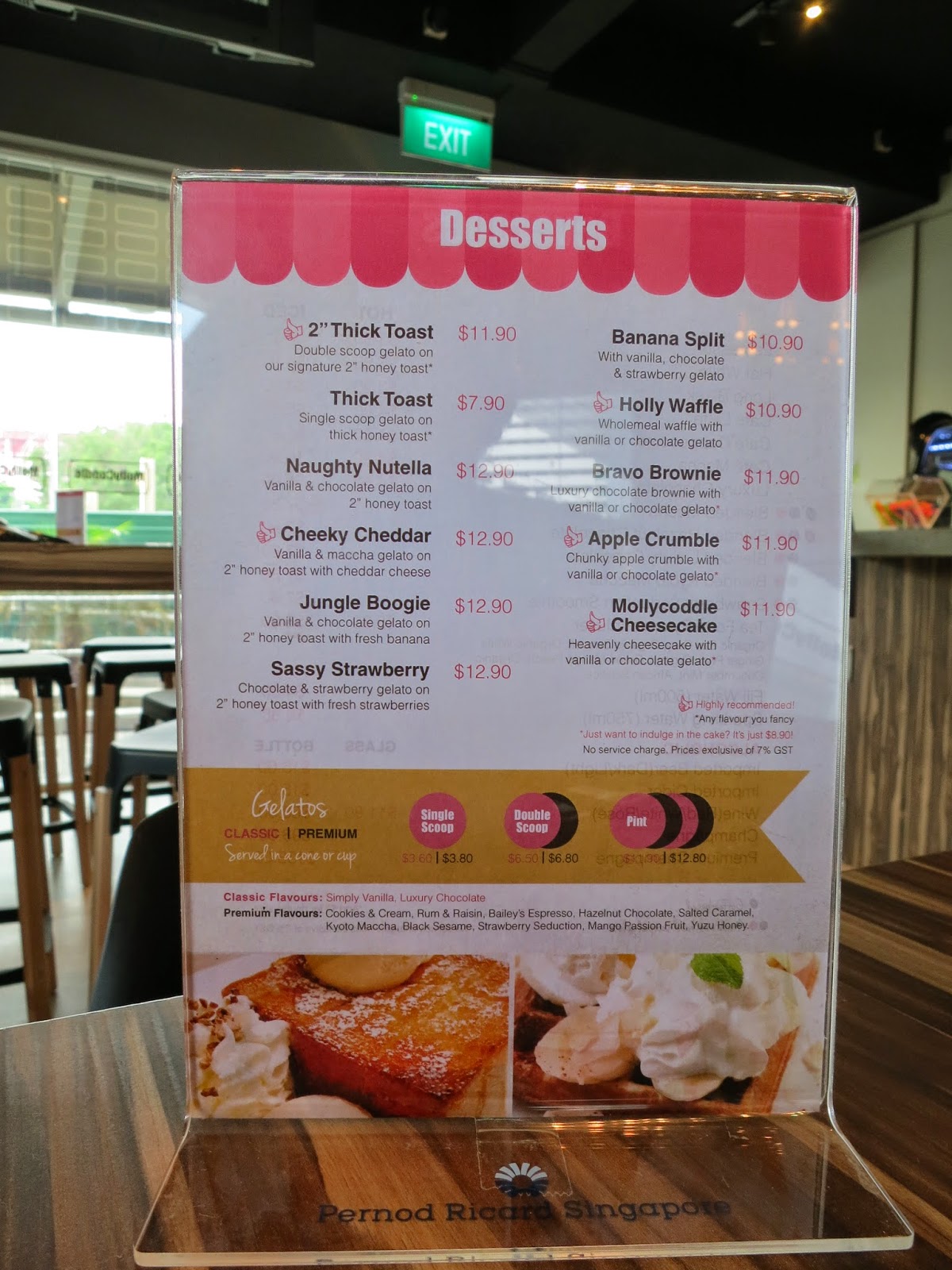 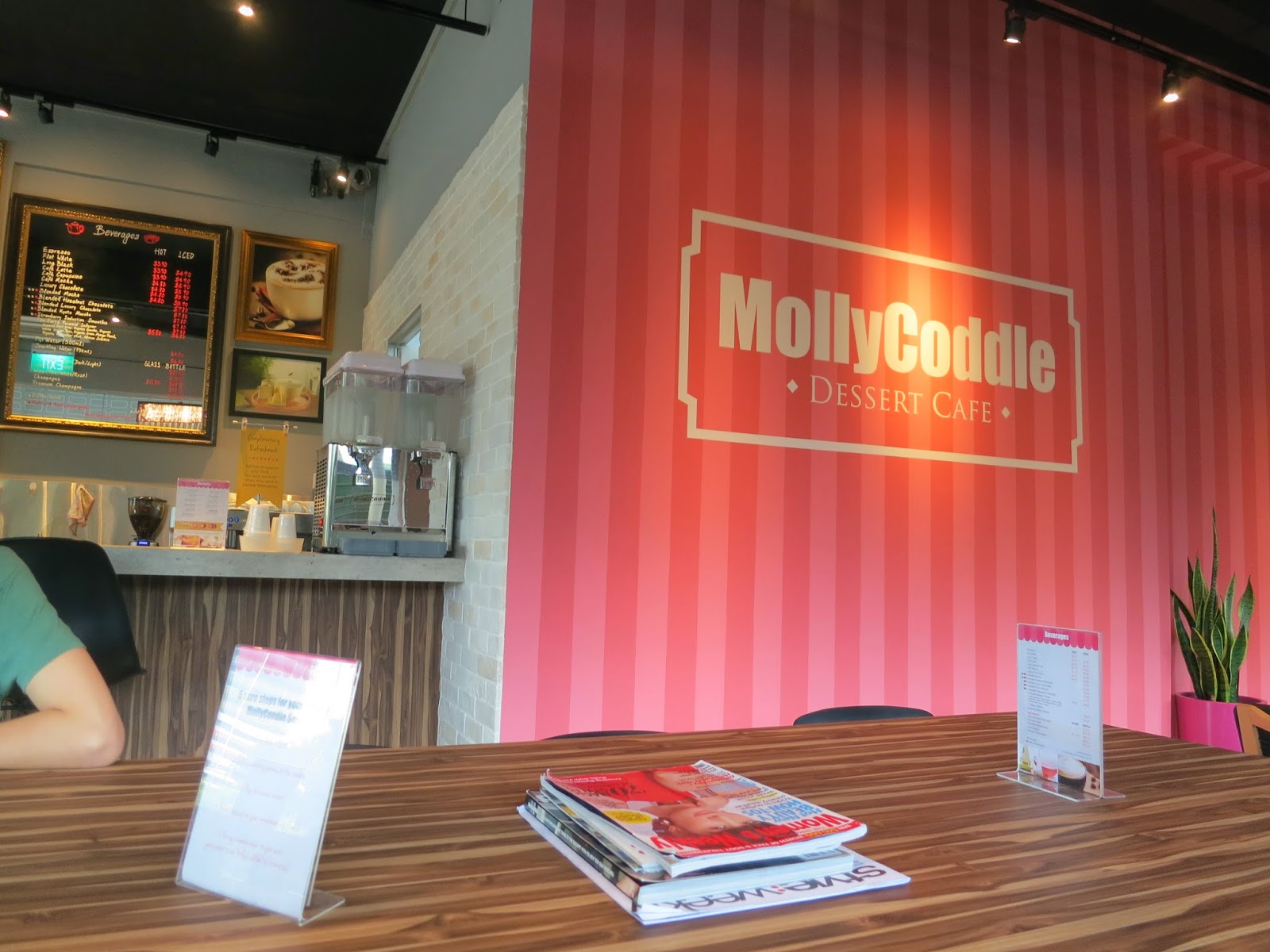 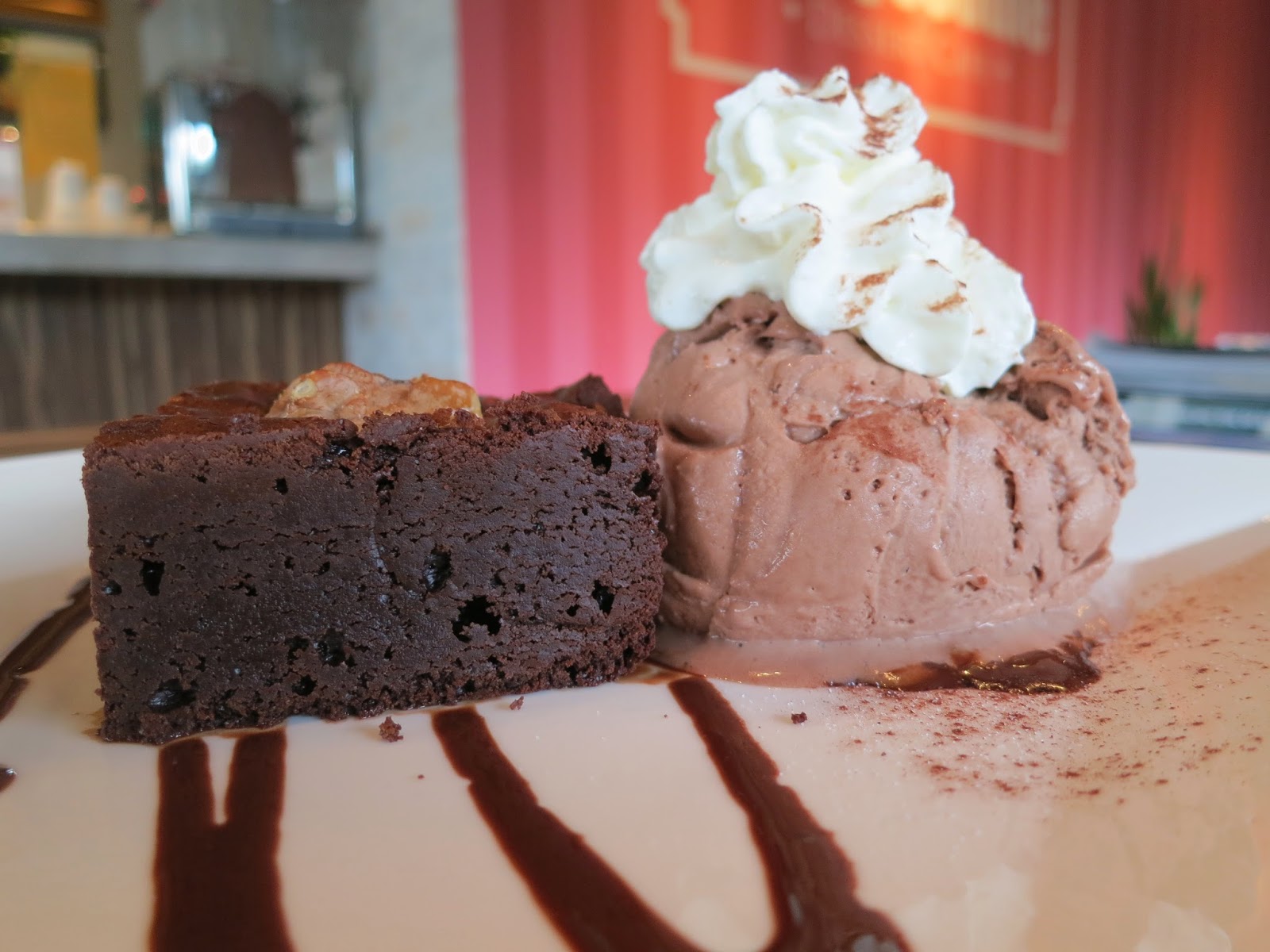 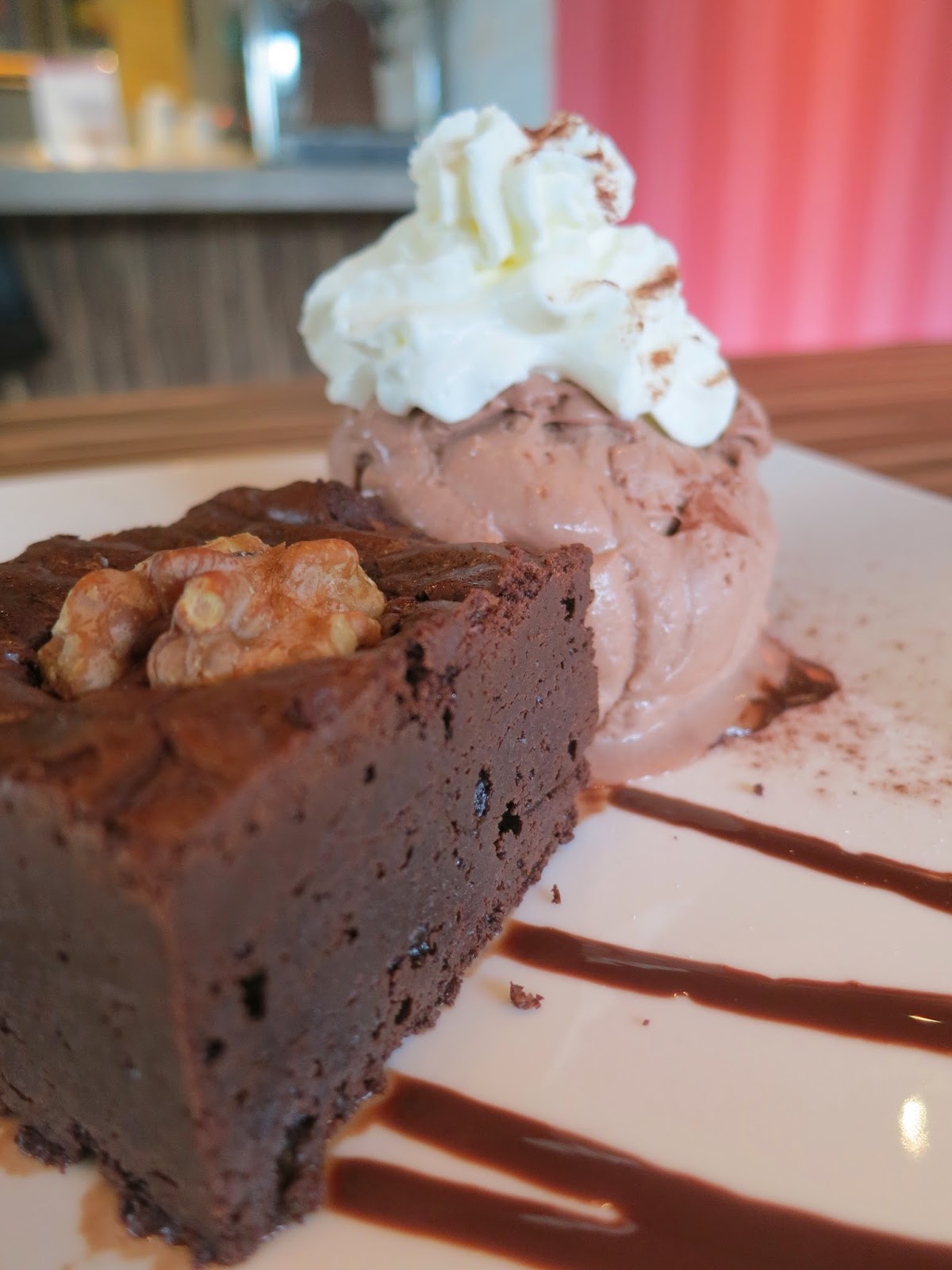 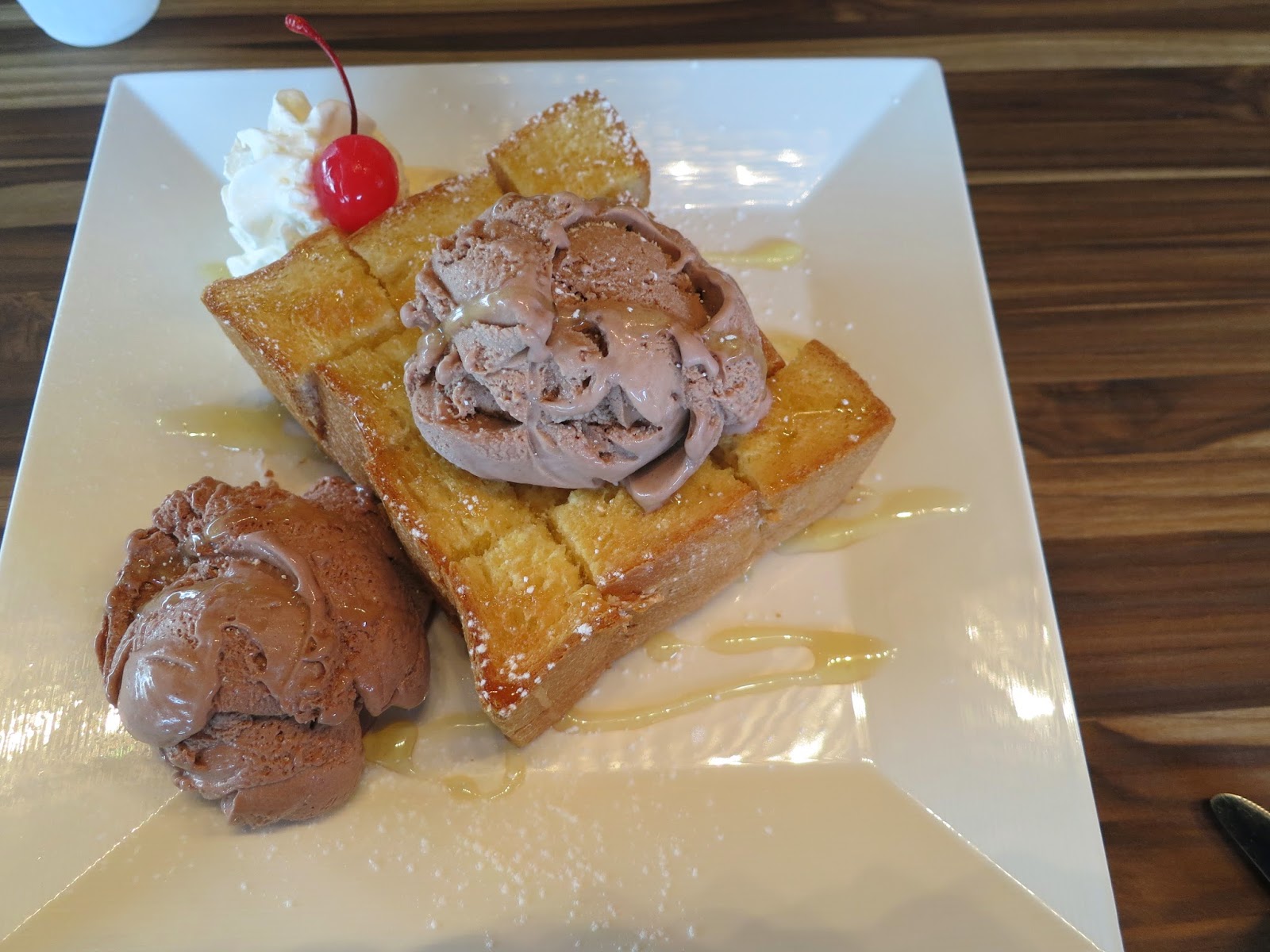 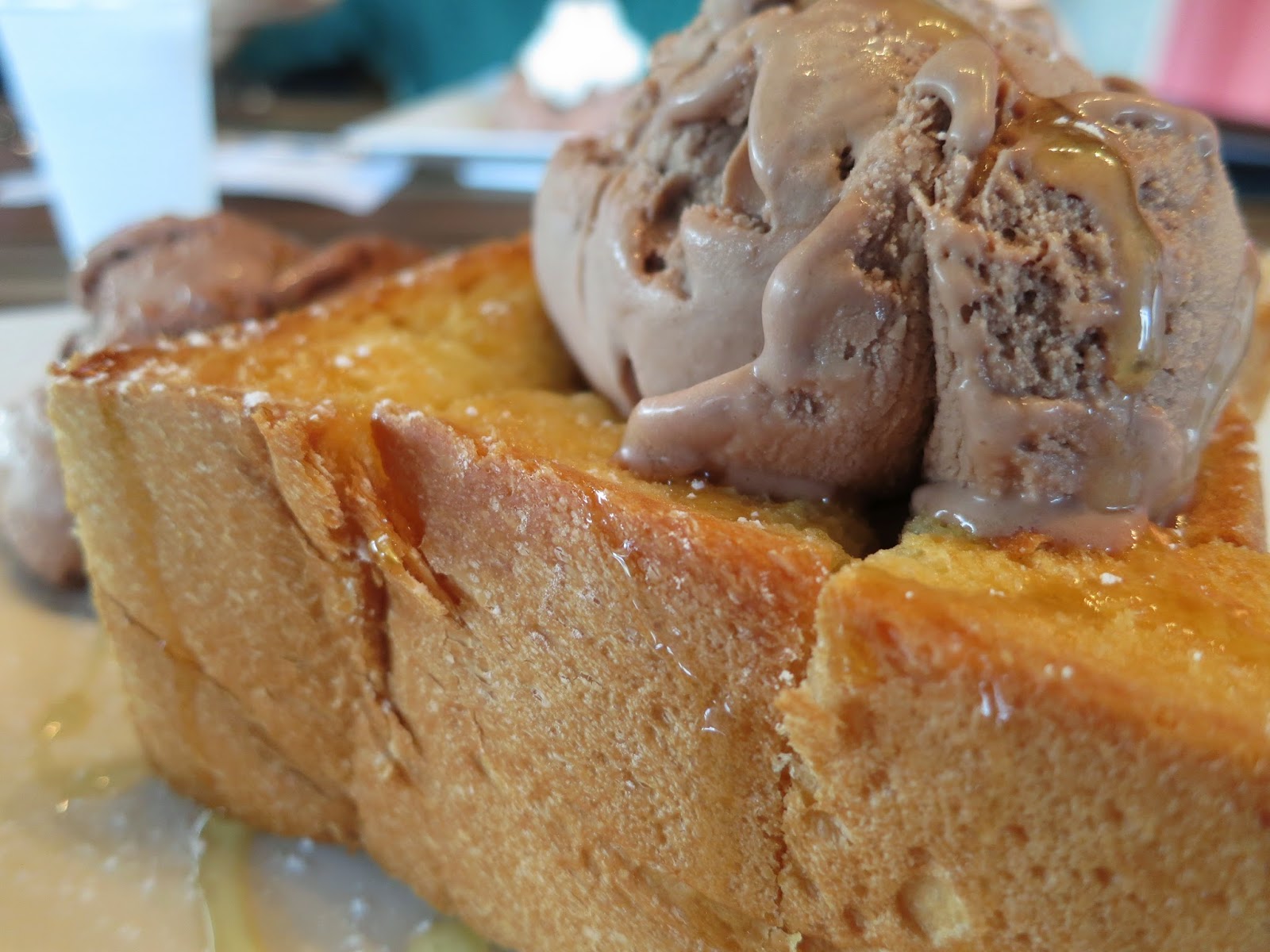