Click here if you want to see the entire itinerary in one glance.

I will combine Day 1 and Day 2 since the first day was mostly spent traveling.

After touching down at Narita International Airport, I navigated my way all the way till I found the JR pass exchange shop. There wasn't anyone in the queue so I just walked in and got my pass exchanged with the voucher I was given by JTB. 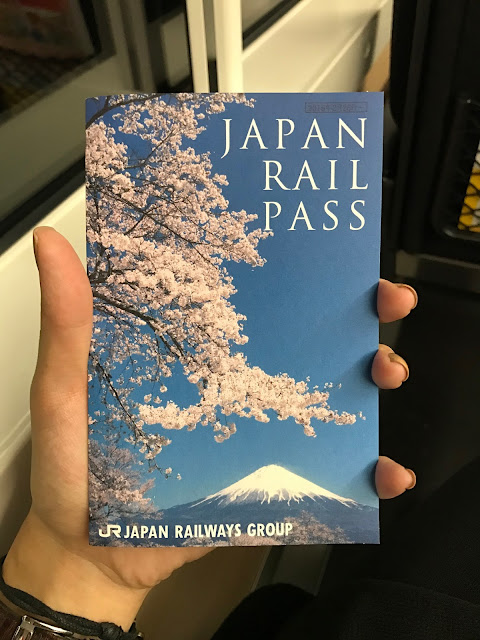 Hopped on my train and embarked on a almost 5 hours long journey from the Airport all the way to Osaka, Namba, Nipponbashi Station, and finally arriving at my Airbnb apartment.

It had been a really long day, so I decided to just look for dinner, grab some snacks from the convenience store and call it a day.

Located within walking distance from my apartment, I decided that my first meal in Japan shall be sushi! They do offer English menu, so you could ask from them. 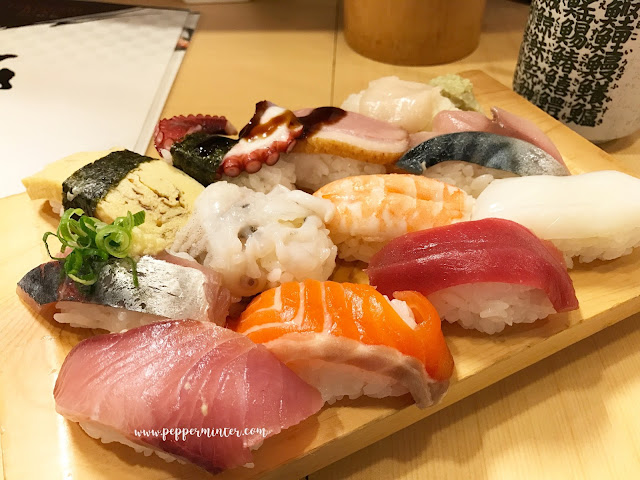 Ordered the Standard Sushi, 12pieces of random sushi which I had no idea what I was going to eat.


Most of the prices on the menu and shopping malls do not include 8% tax. So everytime you want to get something, remember to add 8% on top of the shown price. Most shopping areas I've visited they do offer tax free on the spot for expenses above 5,000yen onwards. (some drug stores set it at 5,400 or more)

Now, back to the sushi. It was fantastic and totally fulfilling to end my long and tiring day. 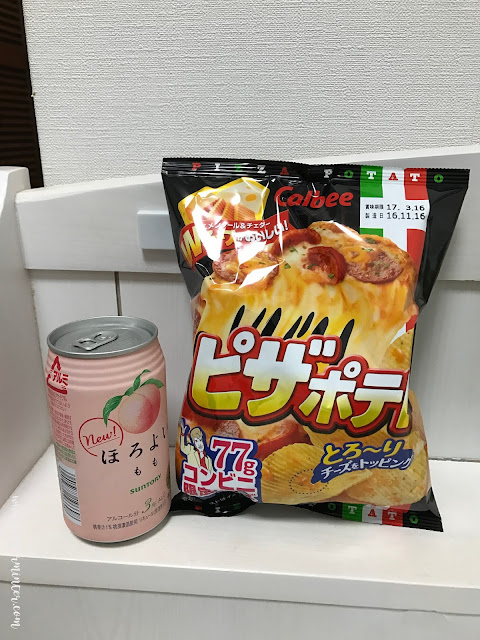 Suntory's my choice of drink with some unique Calbee chips that I don't to eat it in Singapore.

Since I just arrived in Osaka after a long day yesterday, I decided to go easy on myself and sticked to exploring Osaka for today.

I spent likely about an hour or so here.There isnt any English translated words on the walls so you might want to borrow a audio set. I didn't, so I just browsed the pictures and watched a short clip and made myself a cup noodles and left. 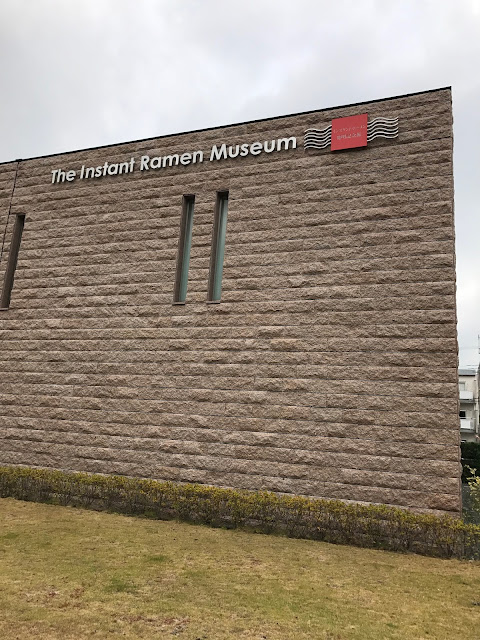 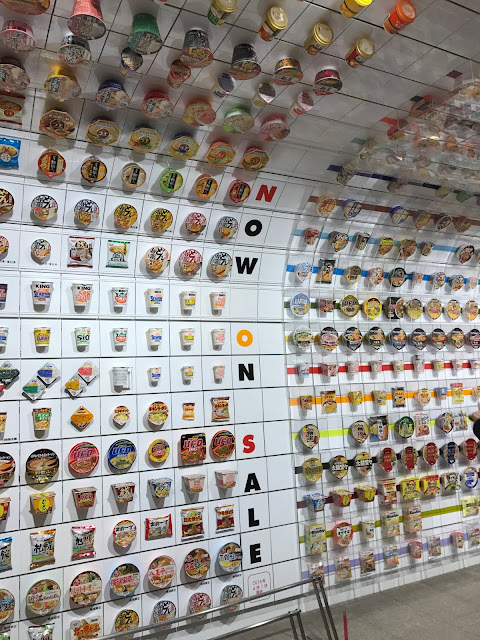 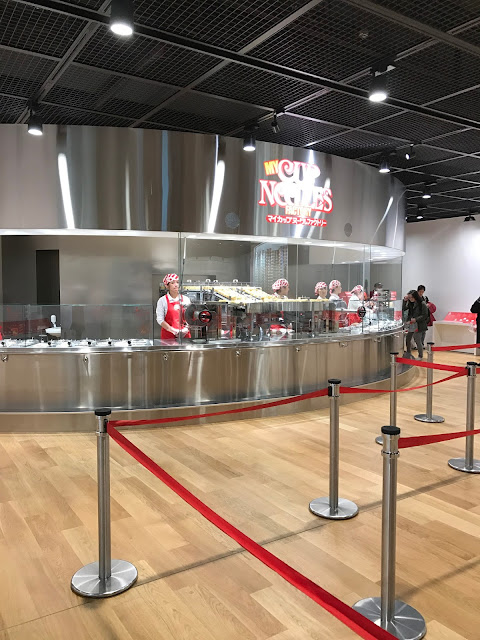 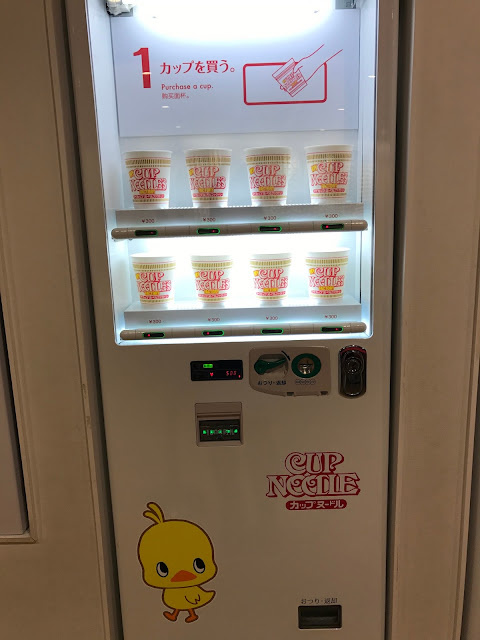 To make a personalized cupnoodle as souvenir, pay 300yen for a cup and the rest will be told to you by the staff. 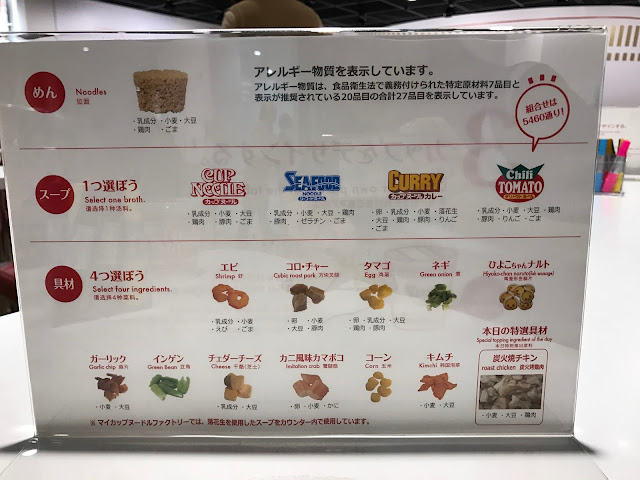 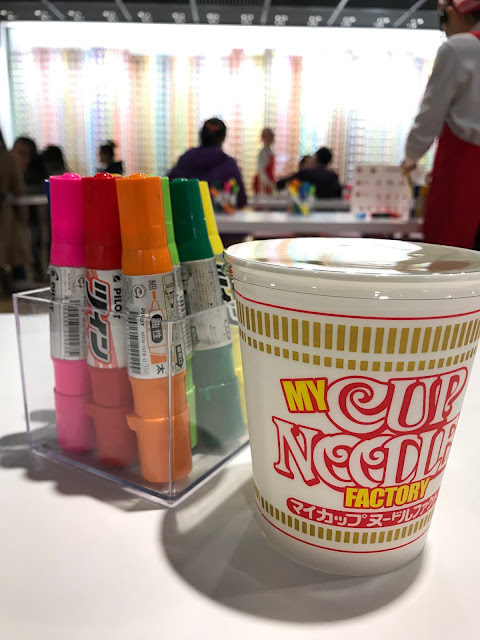 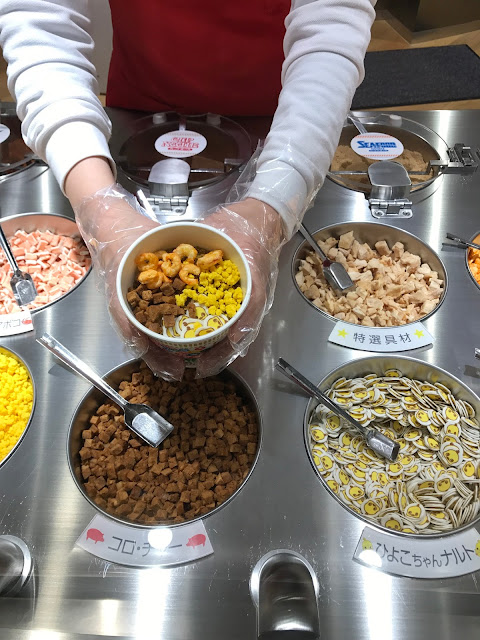 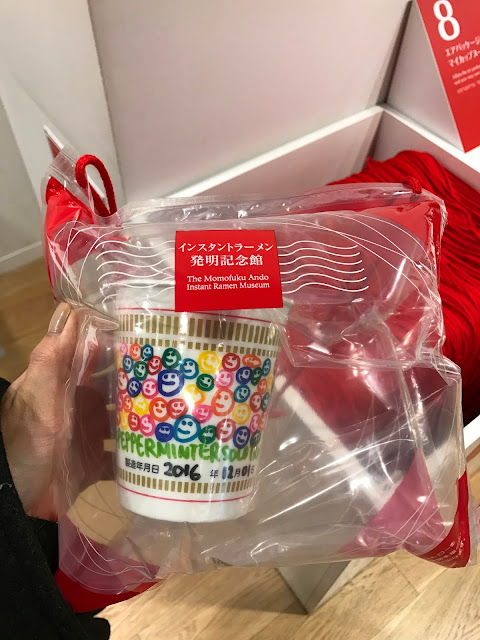 So here's mine and you have to eat it in a months' time.

It's a really very small store which I reckon can't sit more than 30 pax. They don't have big tables to accommodate more than 6. It wasn't too bad for me because I was alone, and infact I was glad because I didn't had to wait or get turned away because it was full. On top of what I posted, I had another Temaki that I didn't managed to take any nice photo of it. 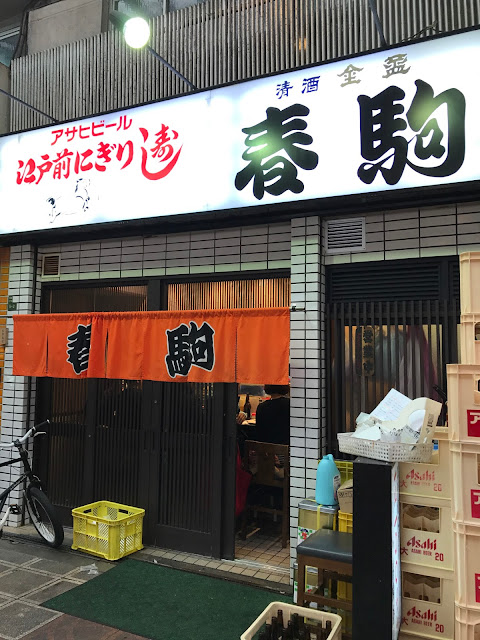 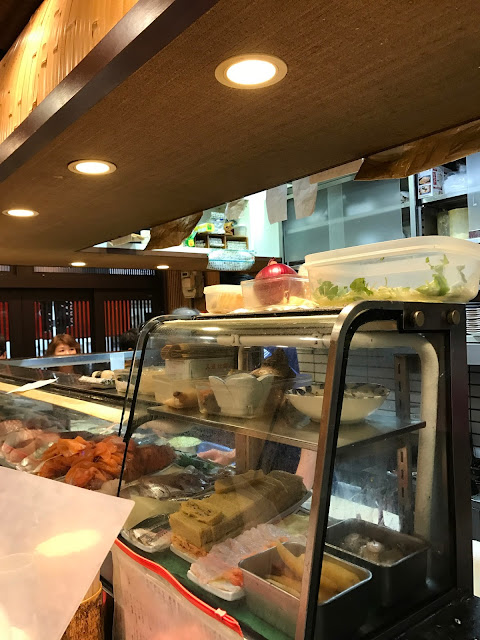 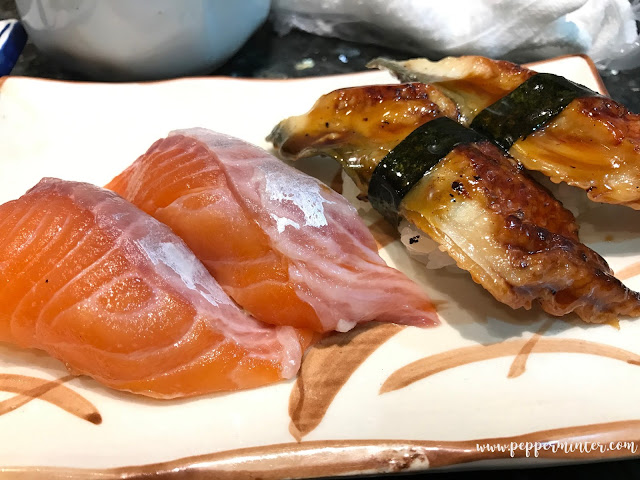 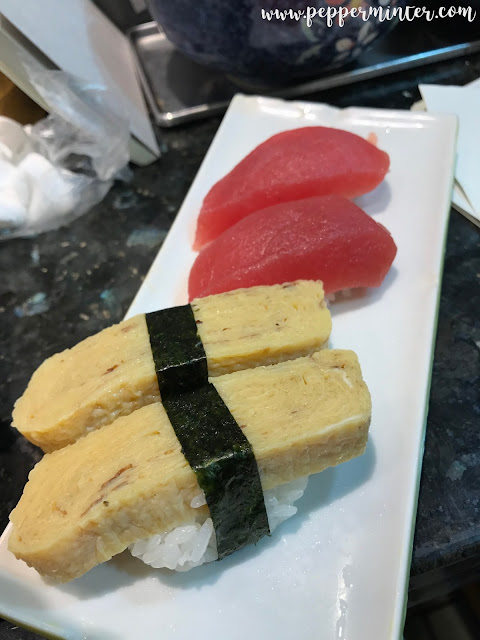 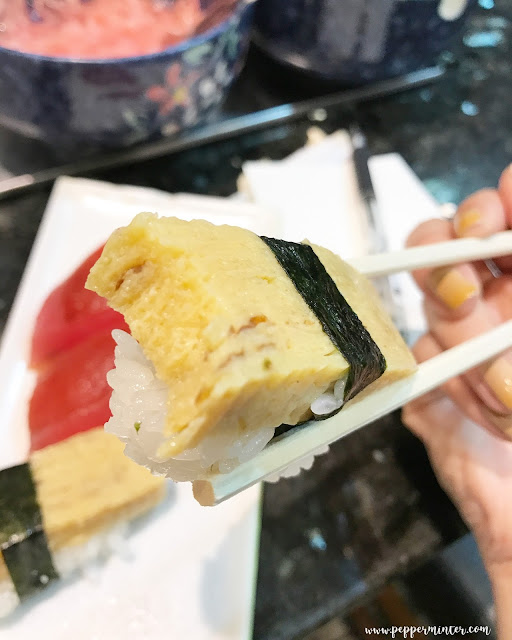 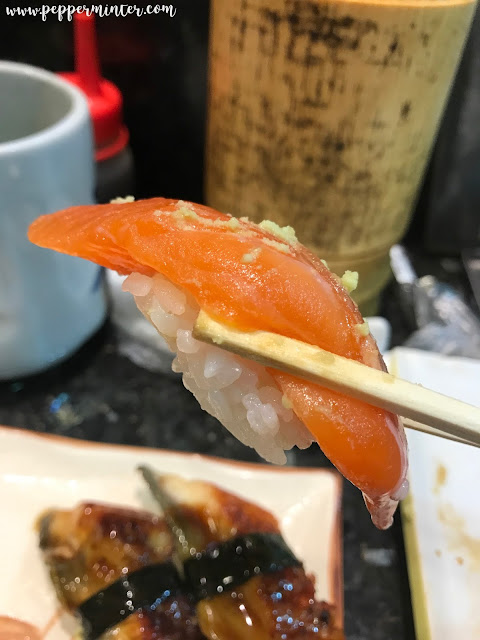 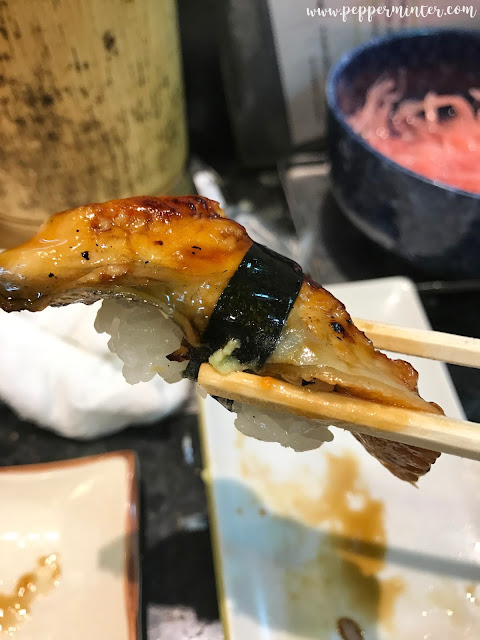 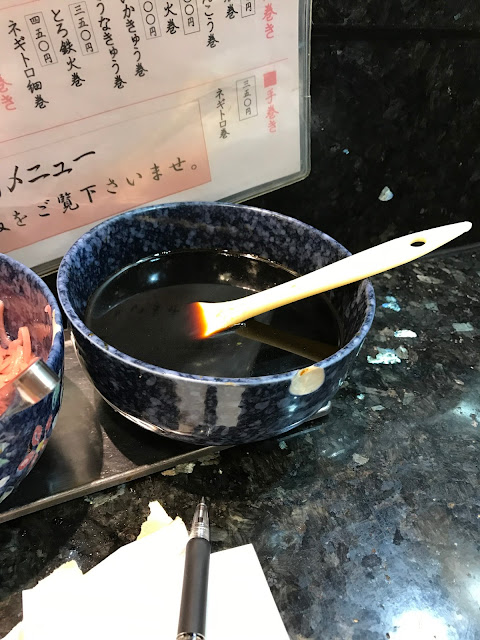 They don't give you a saucer, but you can brush soy sauce on your sushi. 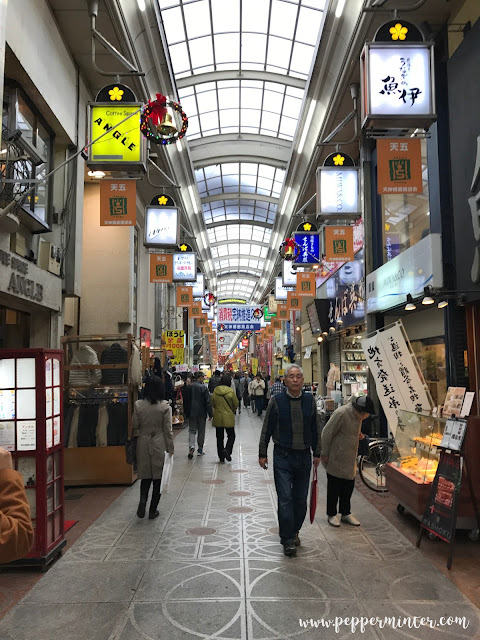 Window shopped and immersed in the Japanese Culture.

Recommend you to come here for lunch and meanwhile just take a stroll down this shopping street. Nothing much interest me, but since I had planned to go for lunch there and another museum at the end of the street, so I slot in this place together.

There'a yukata rental within the museum that you can change into and have OOTD spree within the museum. Though it was a pity I didn't get to try any yukata, but it was still worth it to walk through the museum and understand some history of Osaka and how they used to live in the past. 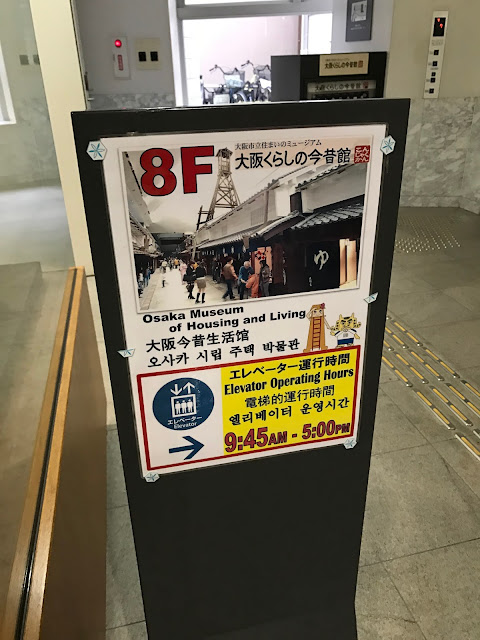 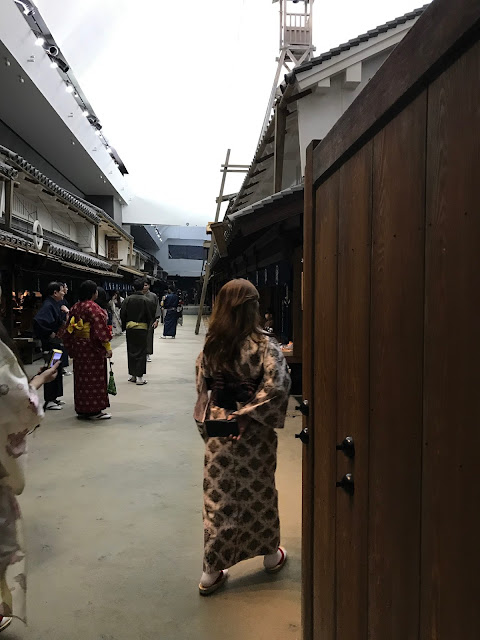 Glimpse of it looks inside.

For all you Pokemon fans, come here and spend all your money. Some plushies are sold only in Japan, so I guess if you're a fan, you've ought to come here even if I don't post anything about this place. 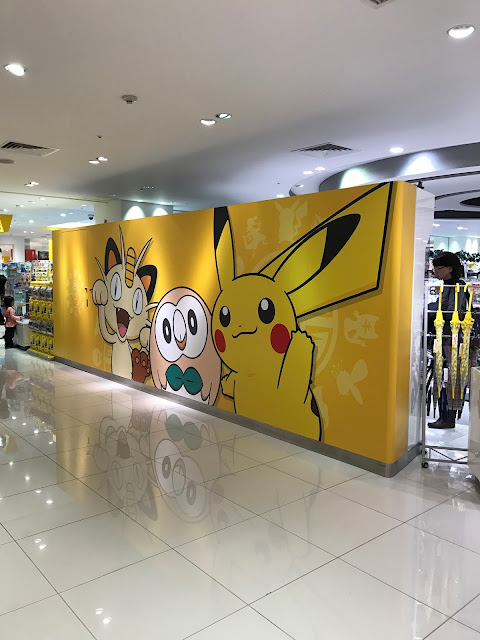 You can definitely spot this by it's Ferris wheel by the background. I didn't go on that though. Relatively higher end shopping mall that nothing got me very interested except Disney Store and Craftholic. Randomly picked Pomme's to have Curry Omelette for dinner. It wasn't fantastic but it wasn't bad.

In any case, I have came to a conclusion... the smaller the diner is, the better the food is. (those local roadside diners) but of course, there will be other awesome ones in the mall. 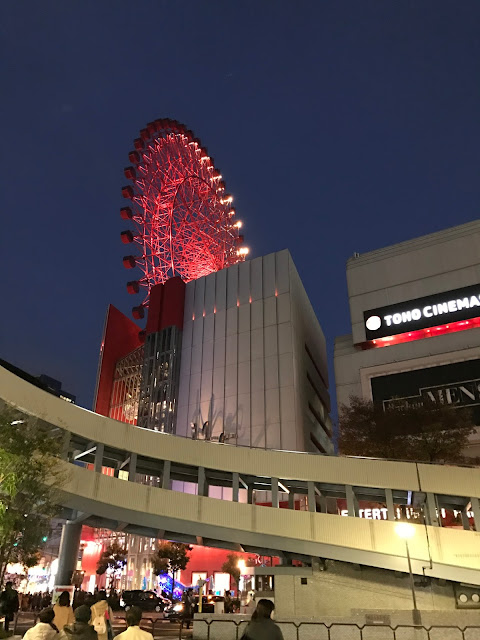 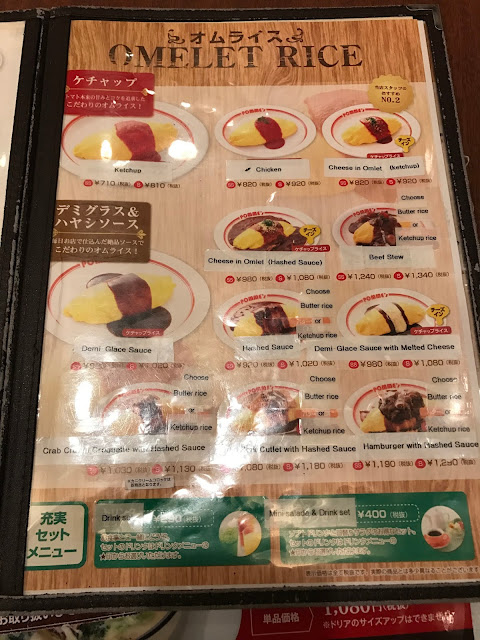 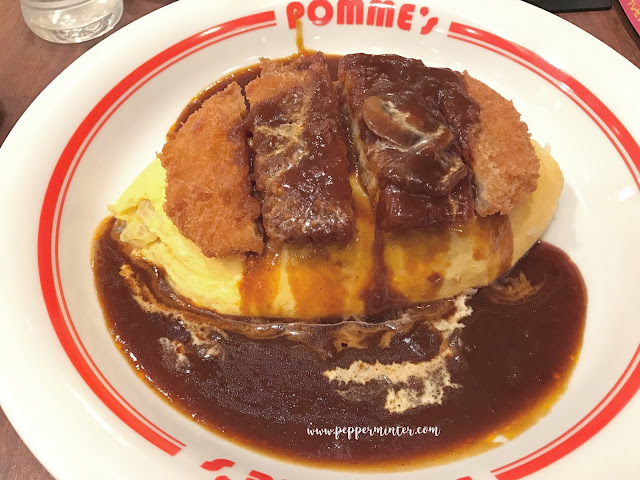 Click here for Day Three of my trip!
Posted by Ranielle at 10:00 PM

Email ThisBlogThis!Share to TwitterShare to FacebookShare to Pinterest
Labels: peppermintertravelogue