We almost wanted to give up on this cafe after ample tries to find out its contact number to make reservations. As there were 6 of us, we thought that we didn't wanted to disappoint ourselves early in the morning so we insisted on making a reservation.

At least, we tried our luck on Facebook messaging them and.... Yes! We finally made a reservation with them.

It was a Sunday morning about 10:30am we dropped by at Haji Lane. We were up this early because of our next activity... Xcape! (I'd blog about that separately) since our xcape game was at 12:15pm we had no choice but to meet earlier for breakfast.

You know asking me to wake up so early on a Sunday morning should be considered a crime. (just kidding) Well, I thought to myself that since I woke up so early for this, it better be good!

But... Yeah, you should know what this response is going to bring to you.

It was kinda disappointing.

Before you scroll down to look at the photos of the food... allow me to explain why I find that this place is totally not worth to make a trip down. (well unless you're staying nearby at some bagpackers inn or something)

I'm a big fan of poached eggs and yes, this is yet another failed one. The hollandaise sauce was bad and the smoked salmon had a extremely fishy taste. (well, it means it's not fresh.) The ice lemon tea was almost tasteless and so was the scramble eggs.

Basically, the food is... meh. I don't really think I would ever want to go back again to pay for such a price and eat that standard of food. Compared to all the other cafes I've visited, this is last on the list for now. 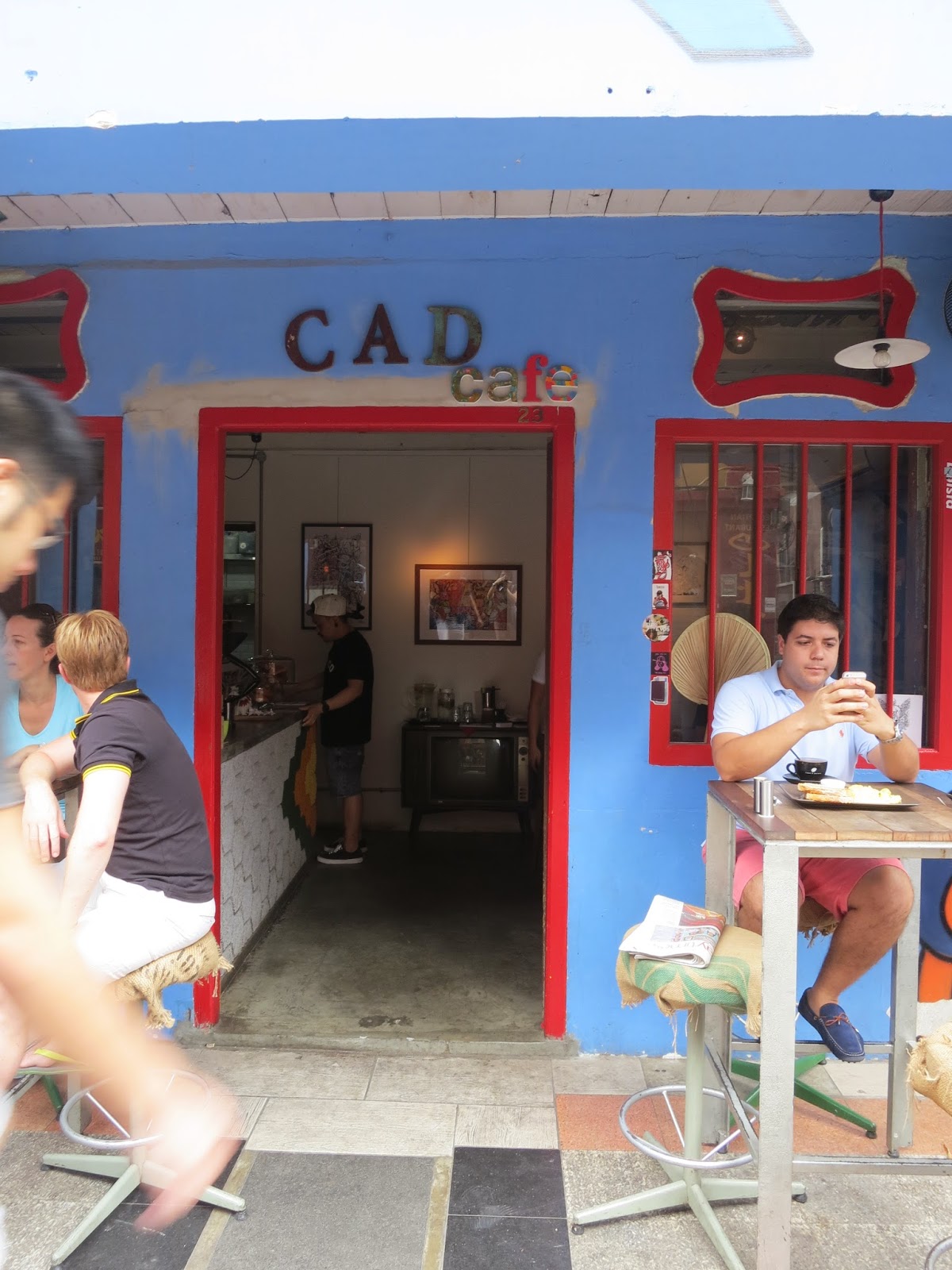 Anyway the entire place is super, duper small. So if you're going in groups of 6 like us, unlikely you'd get seats together if you don't reserve. We sat at the only long table. 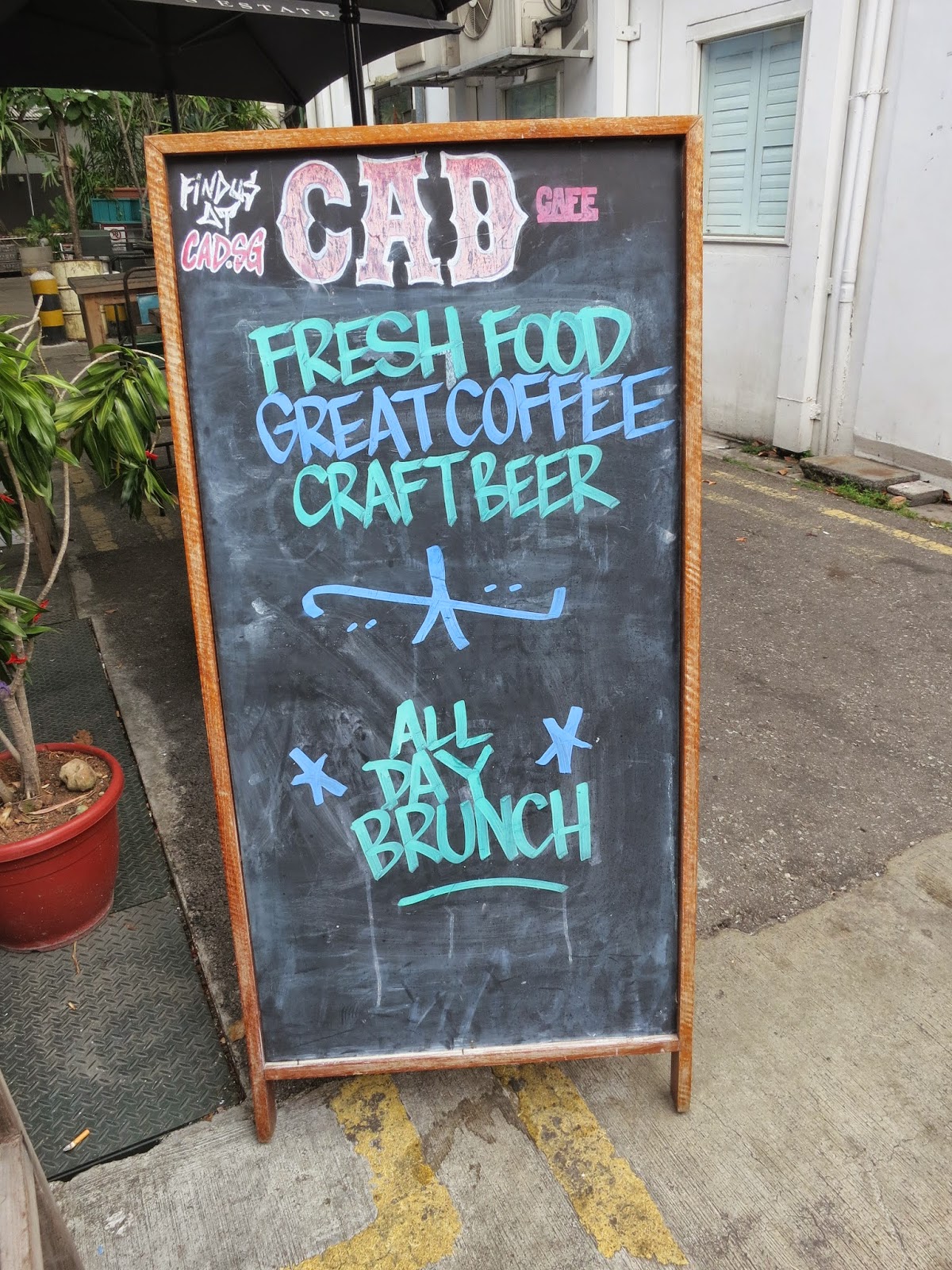 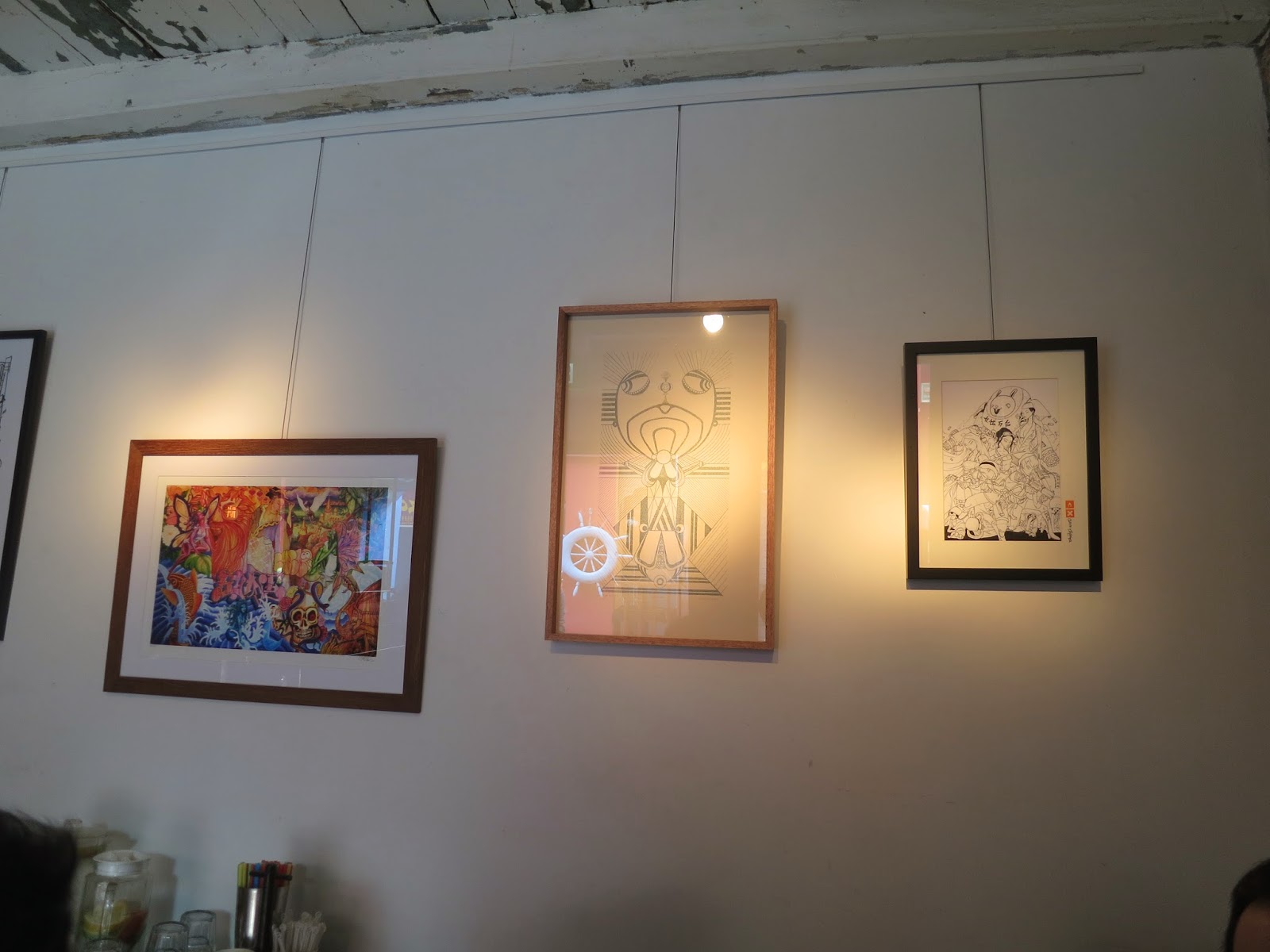 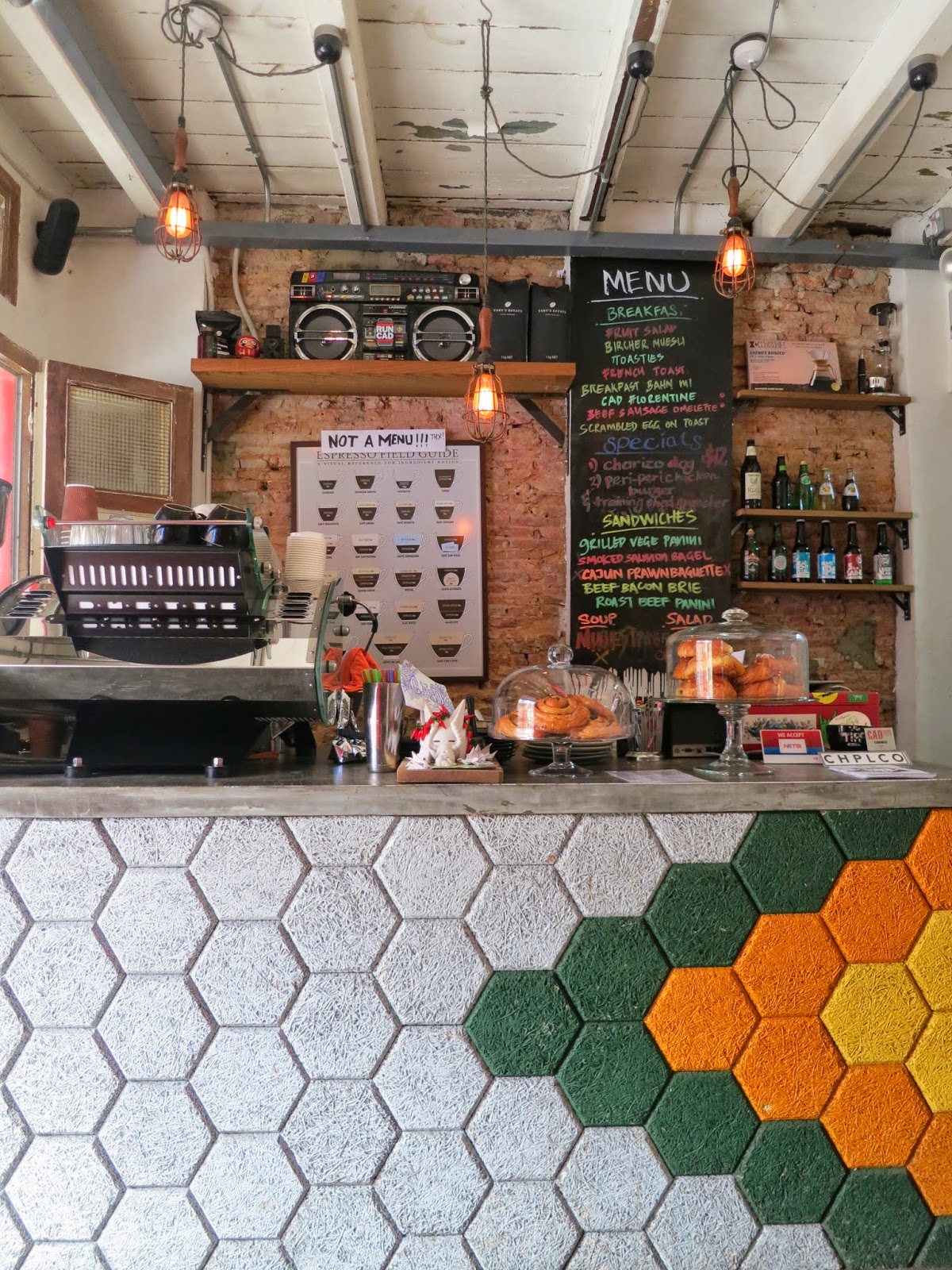 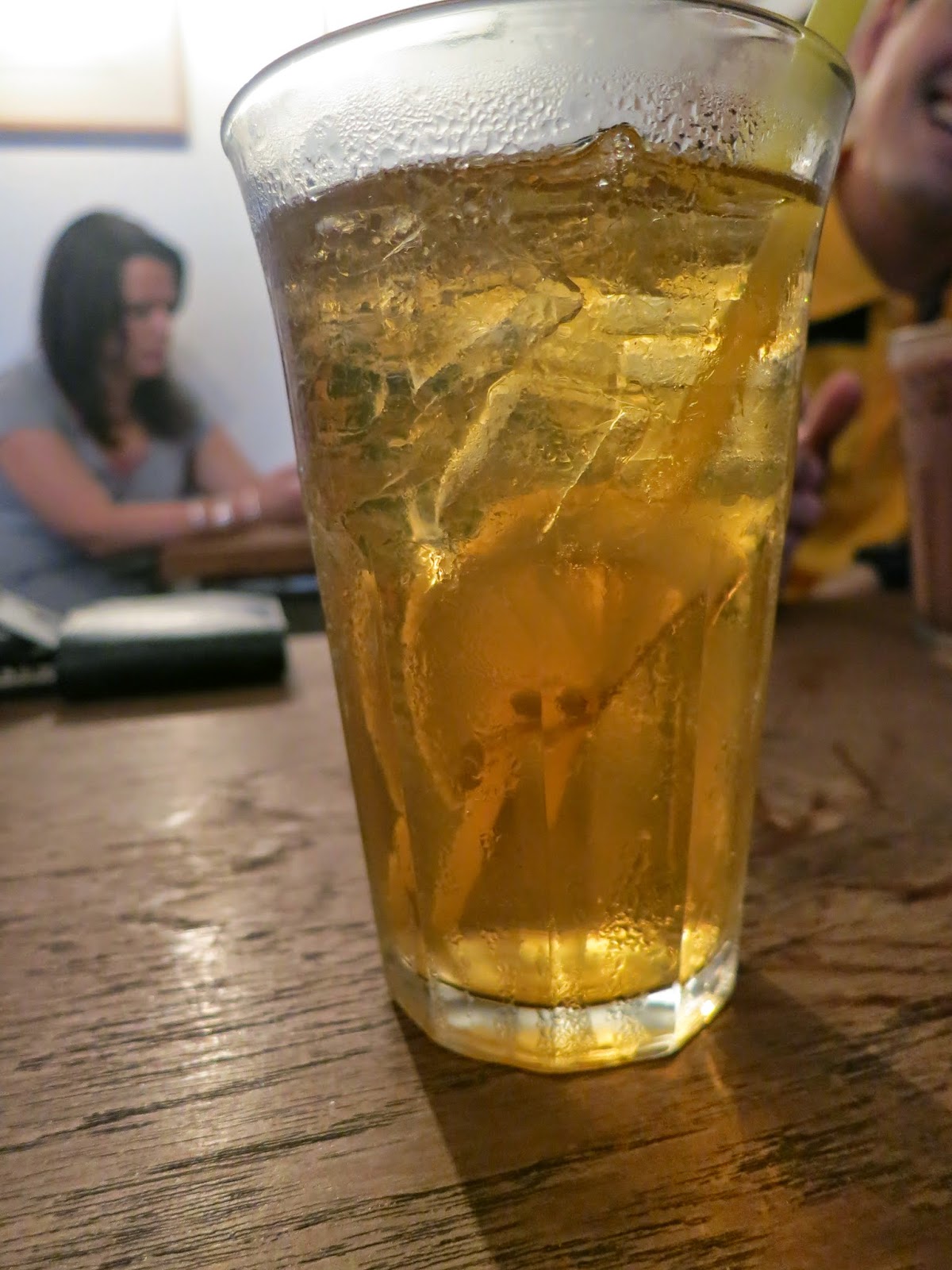 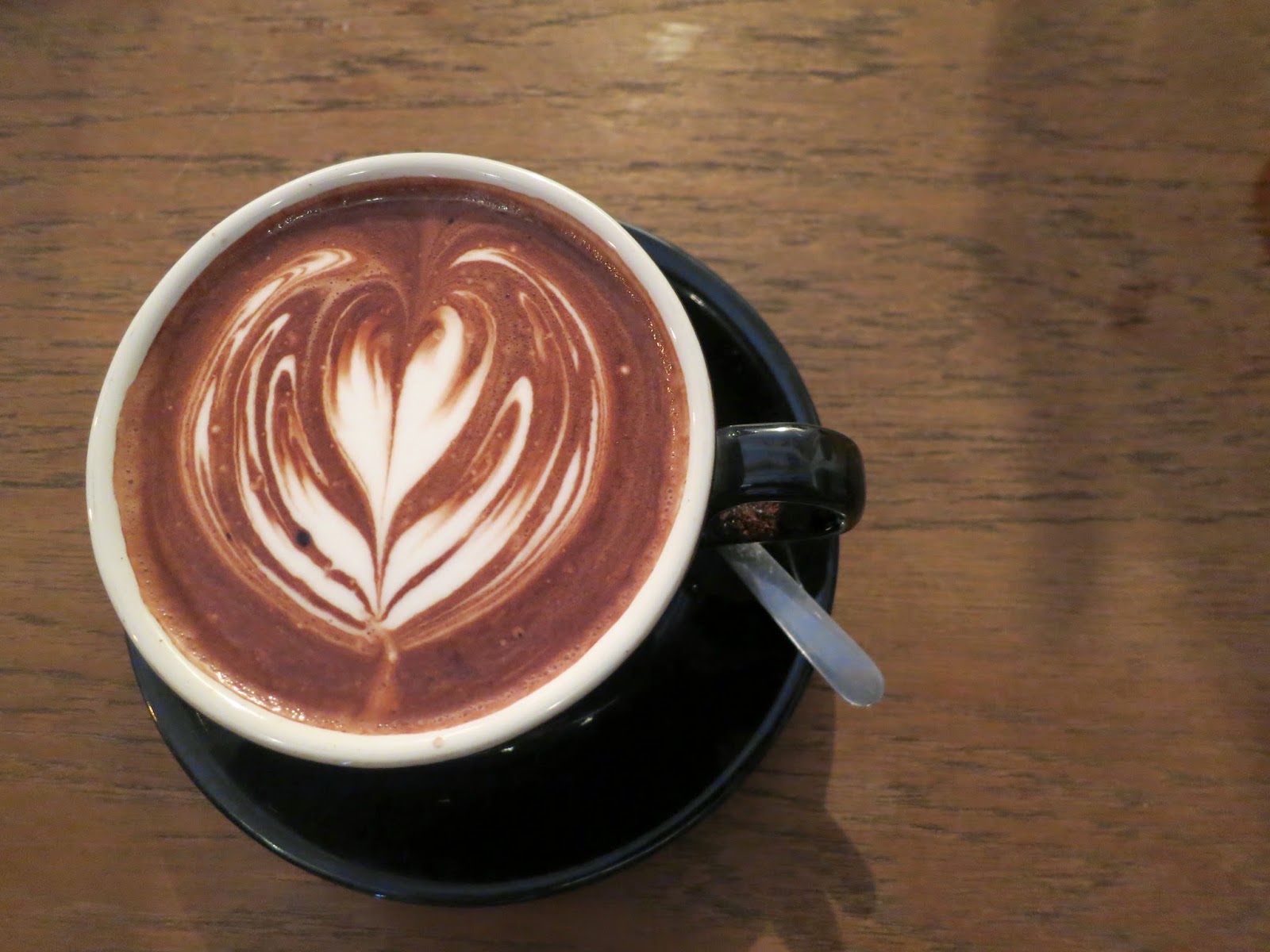 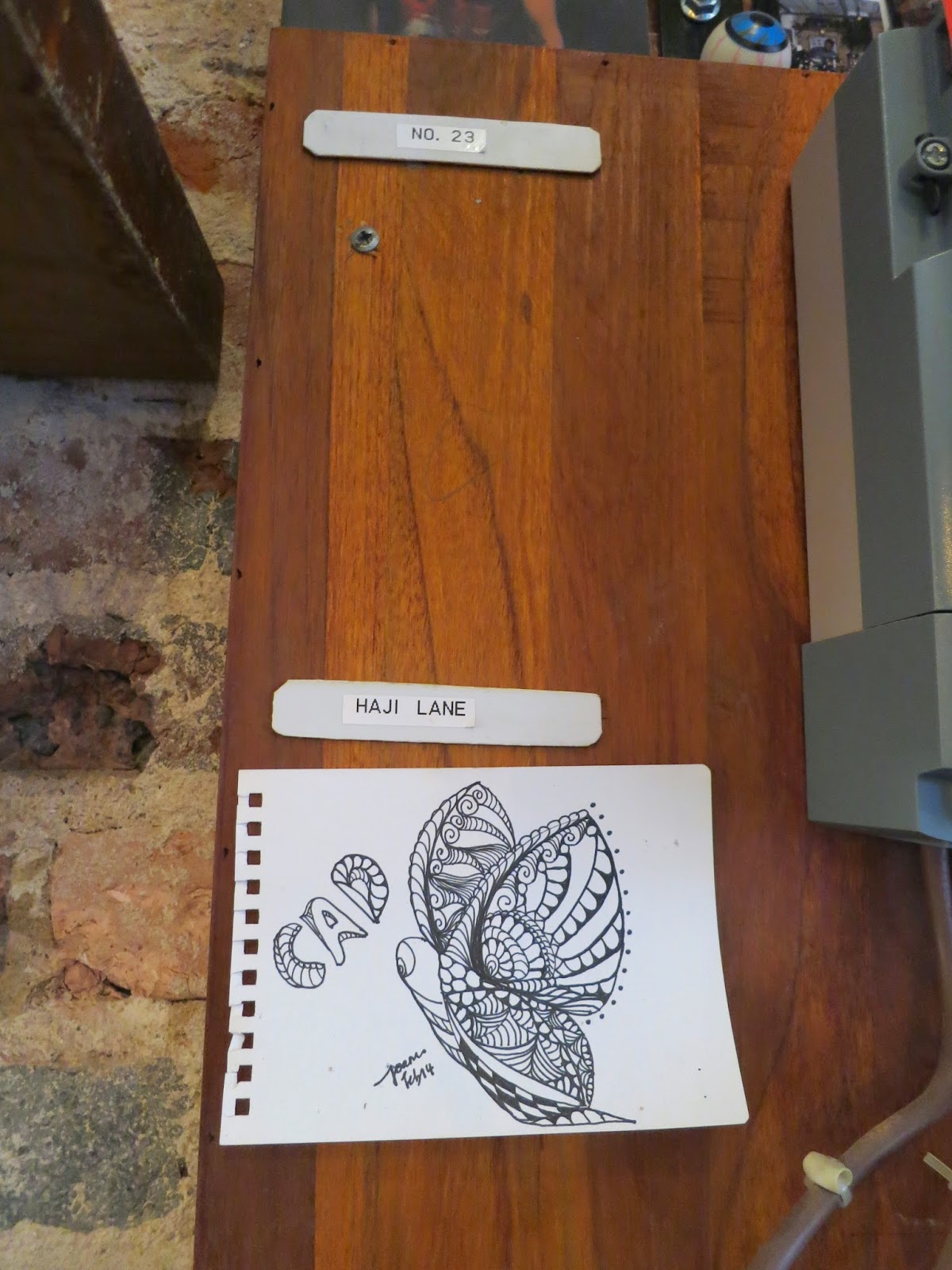 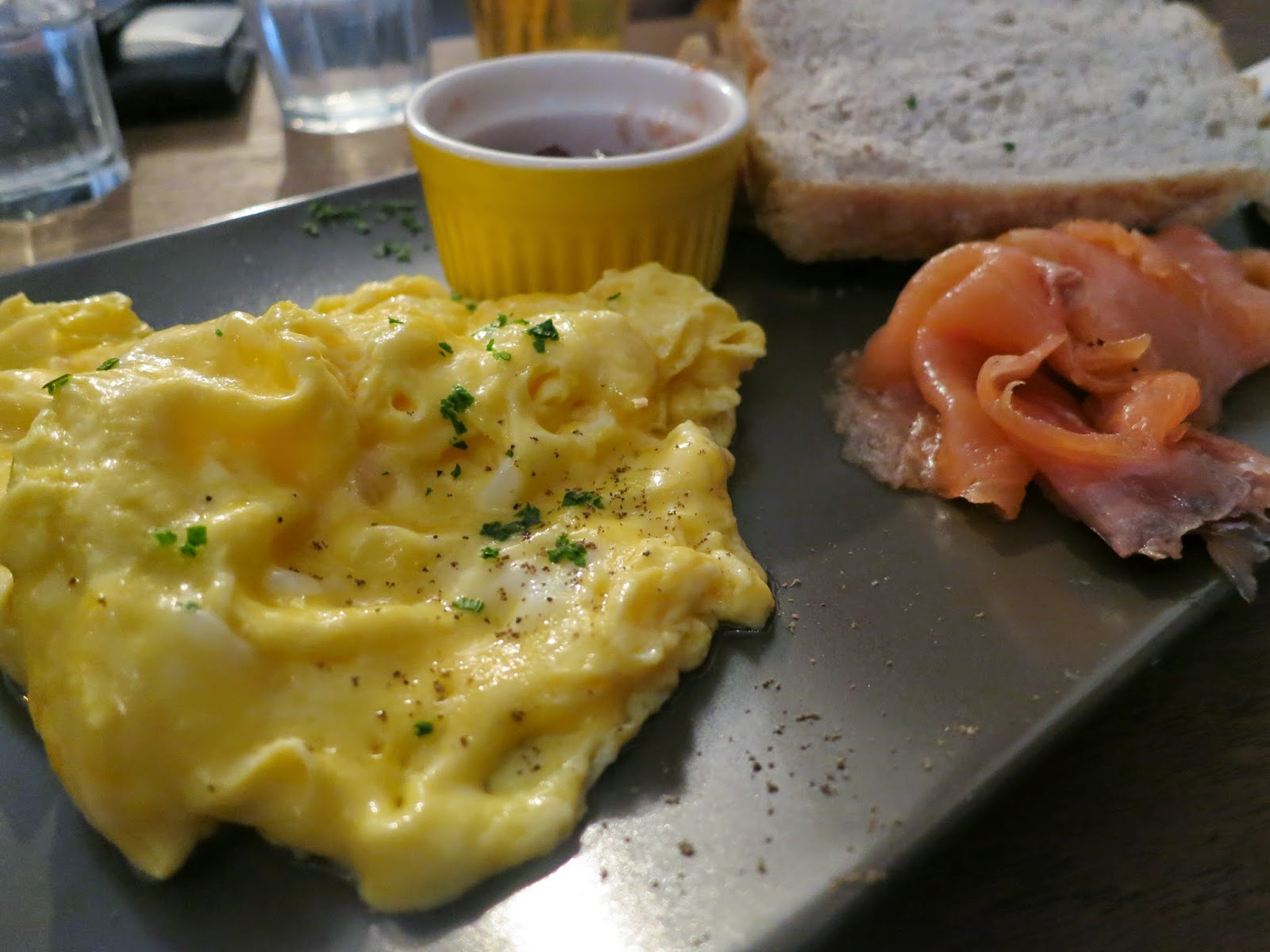 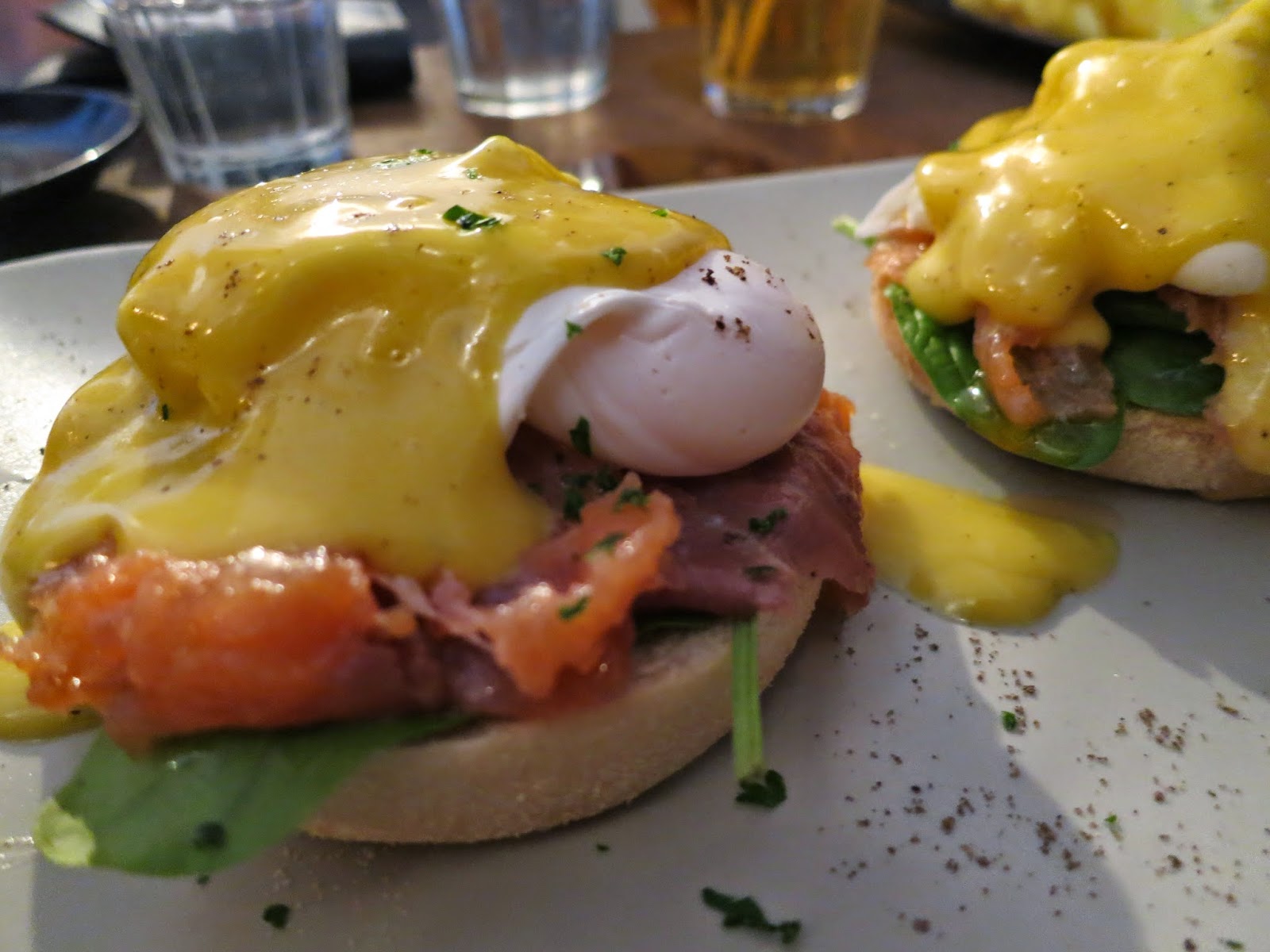 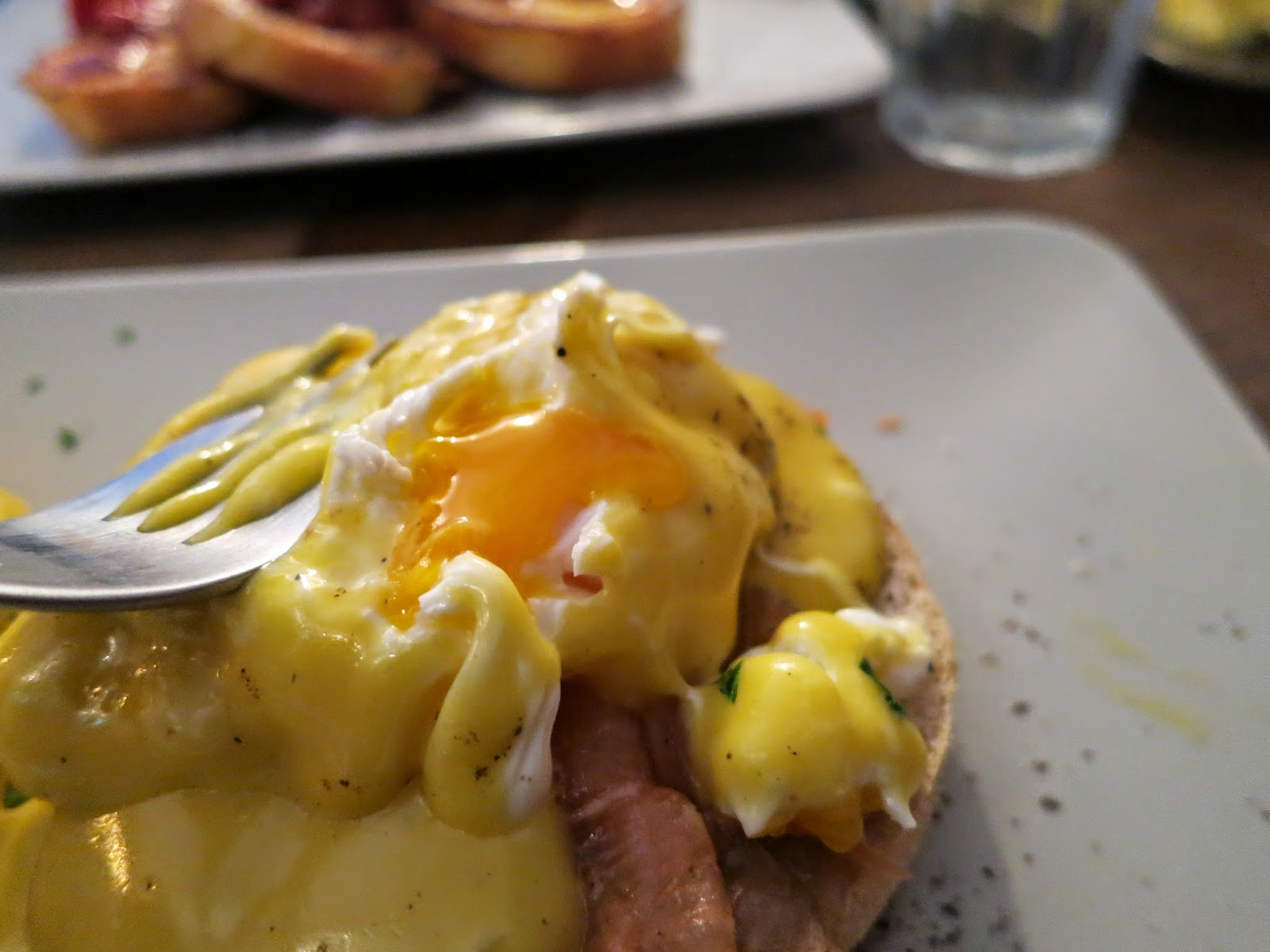 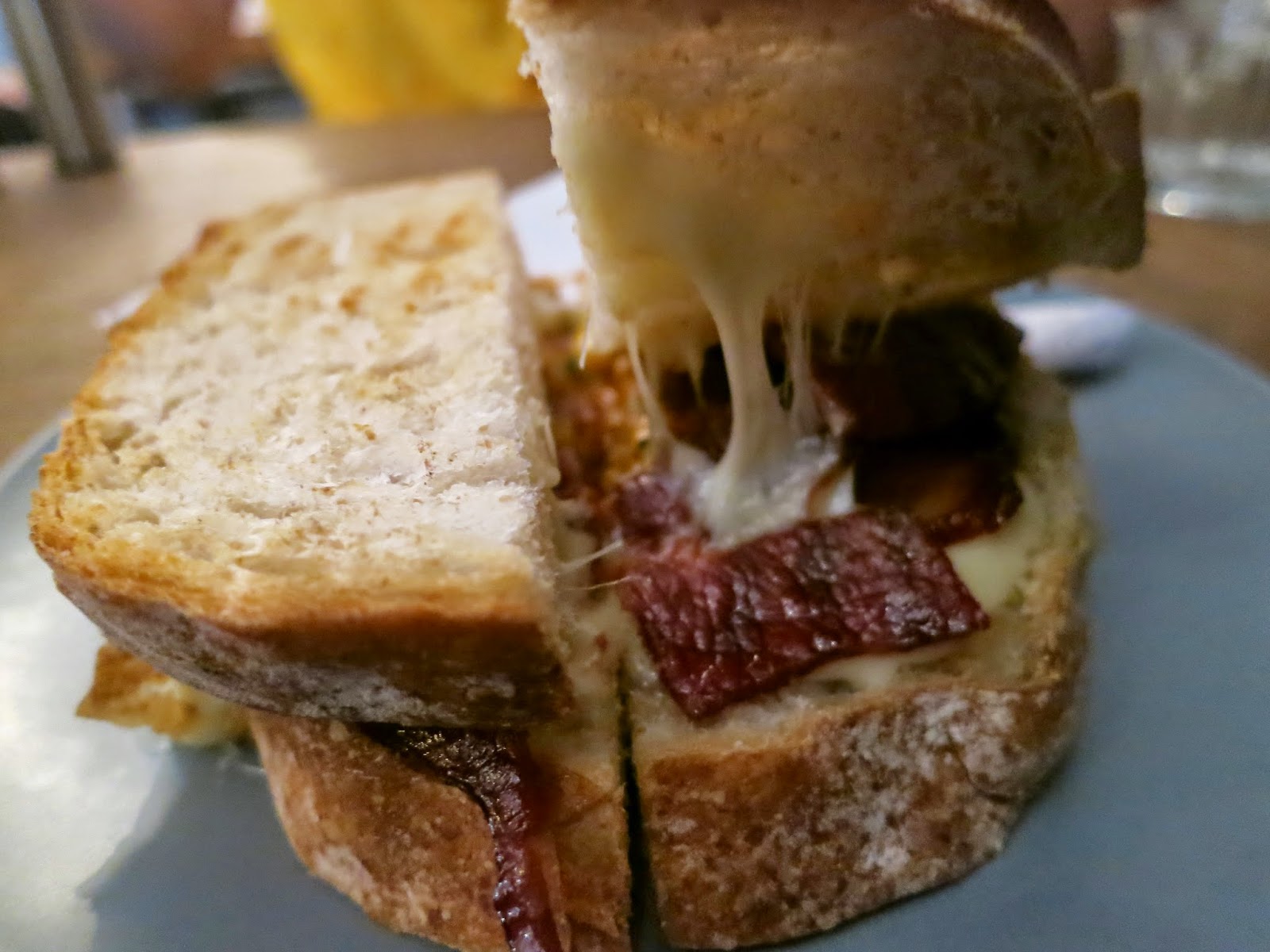 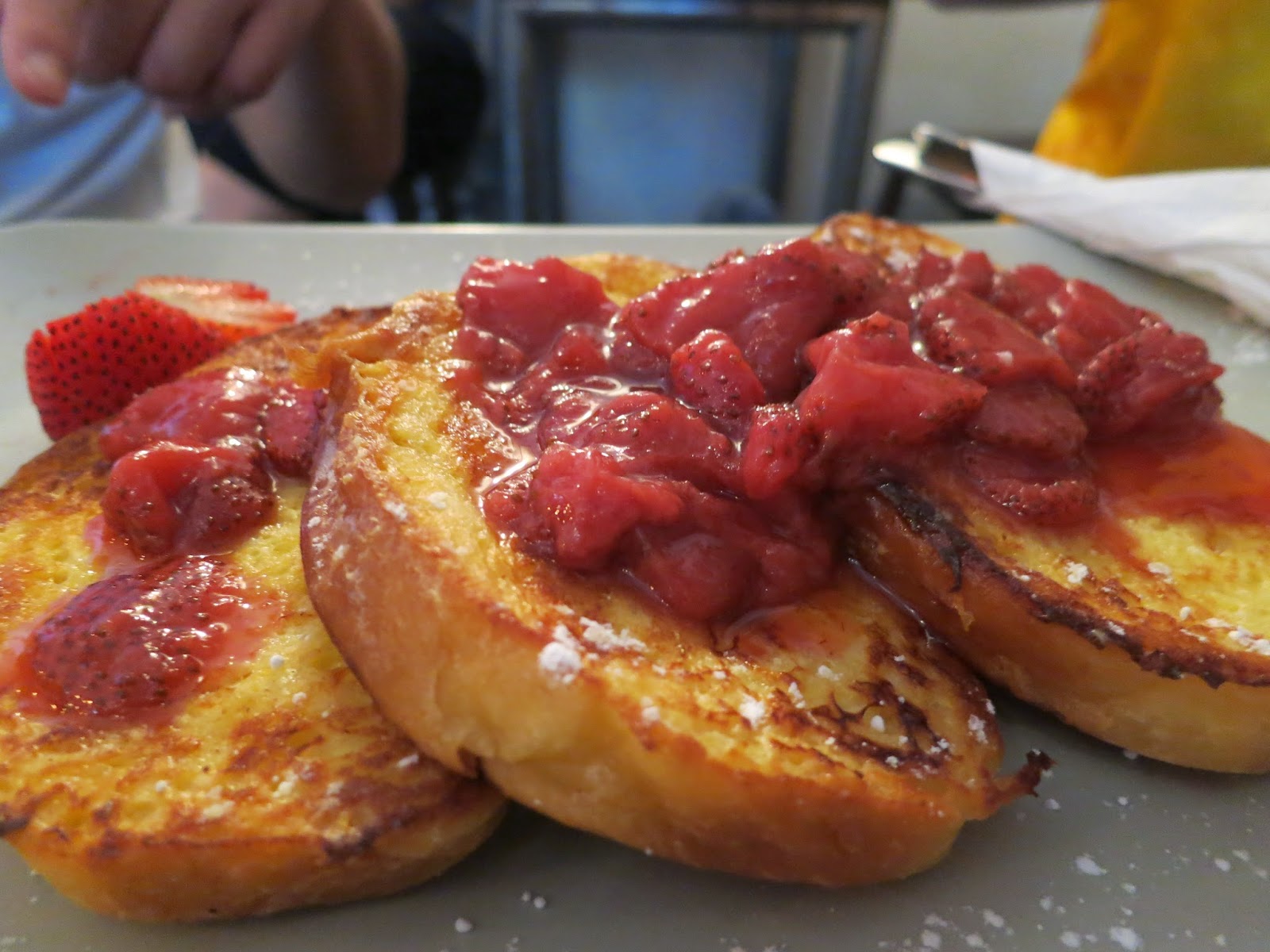 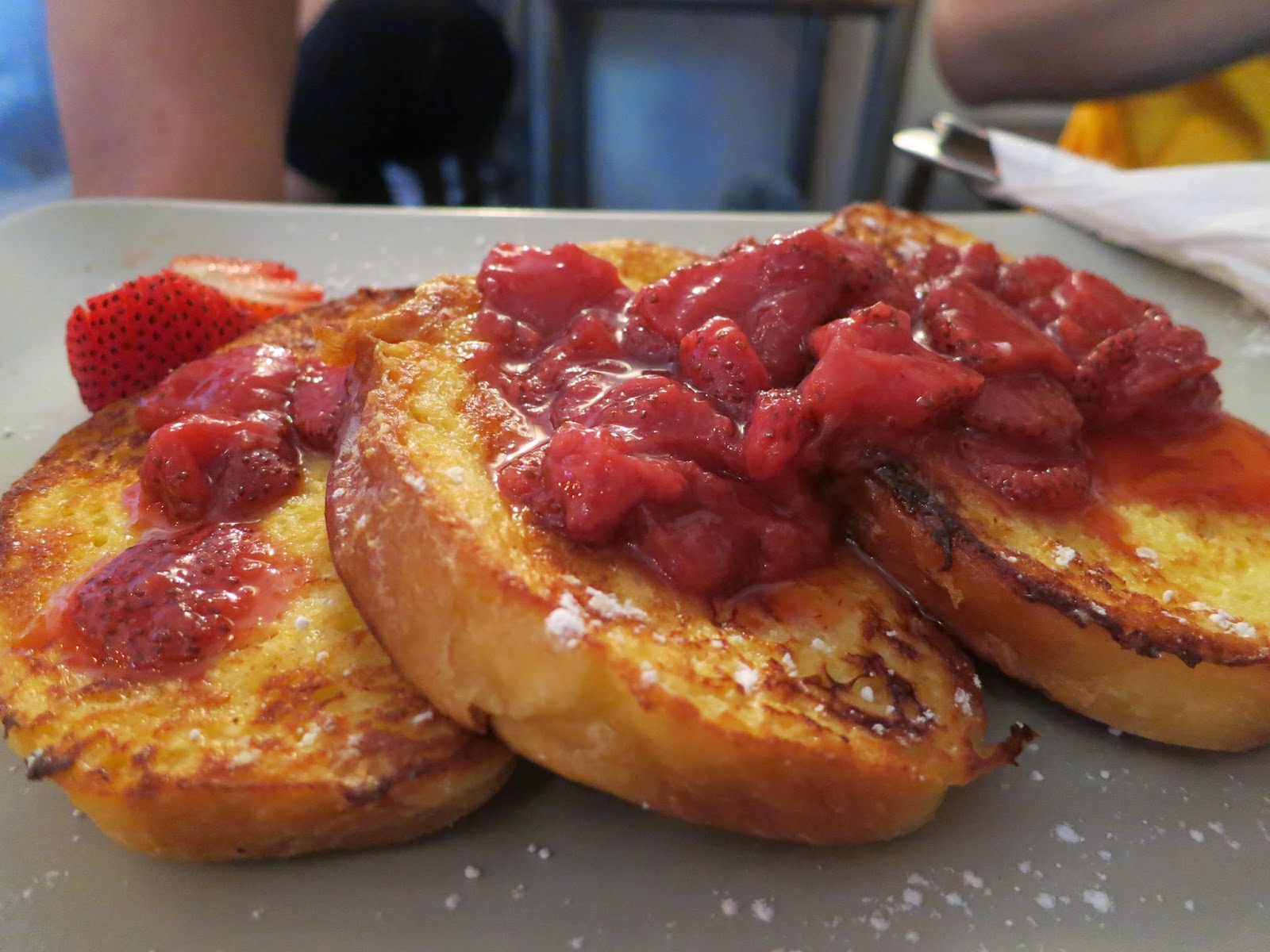 Maybe the food looks alright to you but.. try at your own risk. That's all I would say.